The demo gets one of its last updates with numerous balance fixes and the squishing of other small bugs!

Over the past three weeks, the team has been fixing some of the glaring balancing issues as well as squishing the last remaining bugs we have in the demo. We're looking to focus all our efforts on our main release in the very near future with our gameplay and RP developing kicking it in high gear for the summer months. If you're still thinking to try out the demo, please take a gander at some player screenies and videos below: 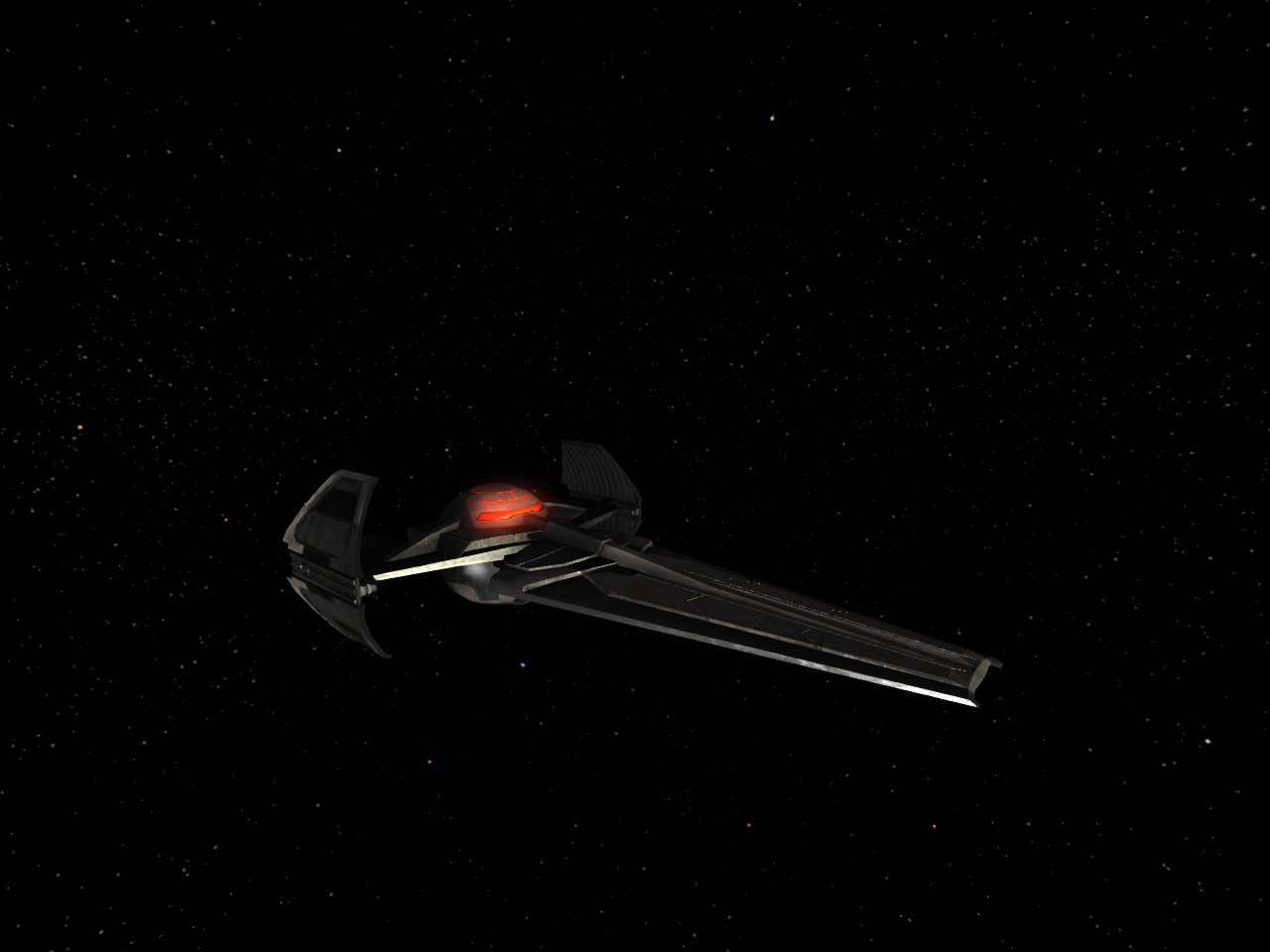 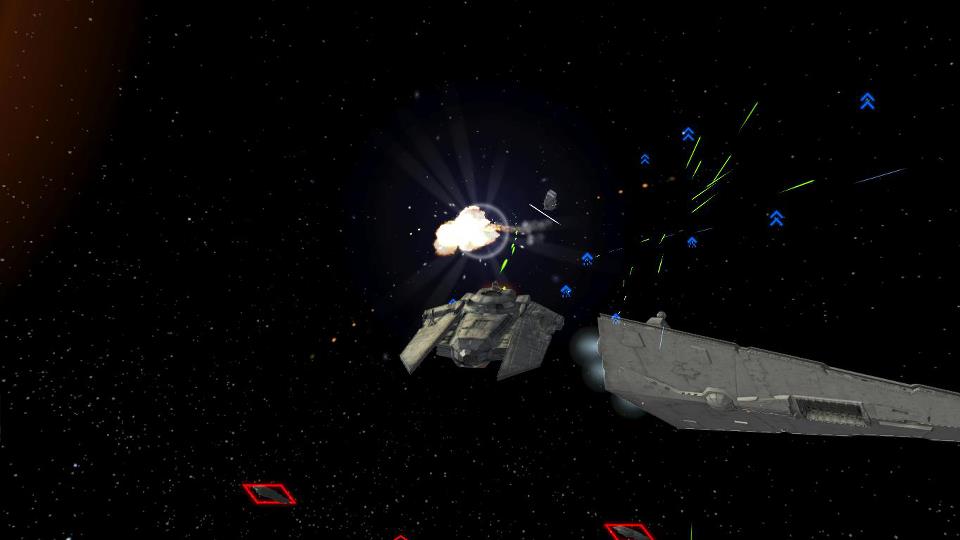 To all our fans, if you like what you see, and have been playing, please don't forget to tell your friends, your communities you frequent and social sites like REDDIT/Twitter about this mod. Player word of mouth goes a long way and we'd appreciate any of the support we can get for this mod of ours! Thanks everyone!

Thanks for the update guys. (: haven't been playing for long but sure do love this mod. =D

Glad to hear it!

Sadly I cant watch the video in Germany b/c of the music used.

germany and its weird laws.. hehe

That's not because of any law. That's because an institution, the GEMA (which represents a lot of artists) wants money for every (music-)video view, I don't know the sum anymore, but it was a few cents (which is quite a lot when you have millions of views). Now Youtube does not want to pay millions of dollars, so they just block the videos in Germany. Though with a proxy you can still watch them :P
Like always, it's just about money. -.-

Actually, as long as you add something new (even lyrics suffices) to the music it shouldn't be blocked. Problem is just that for the gema, there is a reversal of the burden of proof, so many videos are being (usually wrongly) blocked until proven otherwise. Pretty dumb if you ask me and most people here really don't like the gema for those reasons.

fun fact: the gema was established by nazis.

Question comes to mind, are the cap ships player controlled?

In the final? Players can already dock, assuming they are in the same group.

Sweet, I am desperately searching for my CD's now more than ever.