The free release of the prototype project DeerHunter1066 is near, now looking for information on bugs and fixes the community recommends to game and menus. 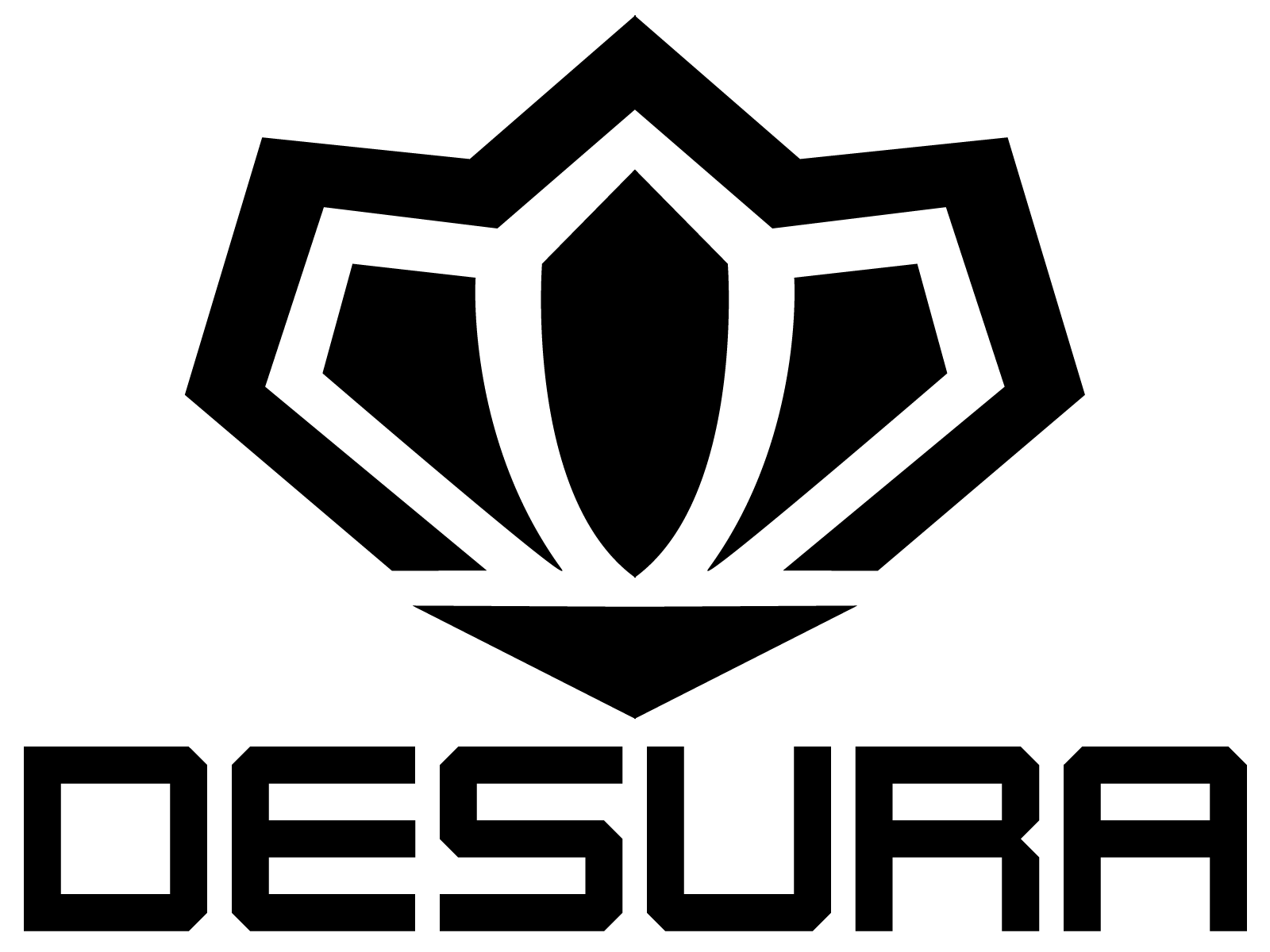 News so soon. How is this possible you ask?

Well it is all thanks to the creators and maintainers of Desura for allowing me to release my mashed together game for free on their service.

But what does this mean for you?

Maybe you are one of my humble community of watchers (at the time of writing numbering 26) for whom I've been rattling out the occasional update for a year and 21 days or perhaps you have only just tried Deerhunter1066 today.
But what this means is renewed development of fixes and solving issues any of you might encounter, just drop me a message and I'll respond in time and update the next version with a fix if possible!

What about the small print?

Anyone on Linux or Mac won't be unable to play, zip file versions will remain available outside and within Desura.
The current version still contains AudioTree and the bugs within that project though any updates will be Deerhunter1066 Only once more.
Controller Support and key configuration will soon™ come with an update.
Most importantly this prototype will remain free as all Obscure Worlds Prototypes are!

Simply click the button at the top right of this post and be ready to massacre some "harmless" woodland creatures.

Finally how could any boring and overly enthusiastic news post be complete without the arbitrary...

...NEWS!
Regarding the status of my perpetually flailing company!
Before I get into the dull and dreary just want to send out a huge thanks to the 78 (combined) downloads of the last Deerhunter1066 and Audio Tree update! These figures may seem miniscule to any accomplished developer out there but to me they mean that 78 (excluding authentication test downloads which seem to get included in the number) people out there downloaded and tried my games, this is another step on the ladder to maybe one day earning from my own work instead of slaving under other people's game visions.

Attending this years Rezzed was a treat and I hope to attend next years, it was inspiring to see rows of people up to 3 deep standing round the small indie game booths at times and the constant queuing for the Leftfield indie collection area, besides the chance to ask questions regarding art and aesthetic to patient staff from Vlambeer, Puppy Games (who were lovely) and TH3AKS was an opportunity I wouldn't have missed.
I'm sure not a soul walking around knew me but that is probably mostly because I am the definition of a nobody!

That's the end of the news this time, I hope to have more for you soon but it all depends on my earning from my day job and how much free time that leaves me.

Edit: Thanks to all who reviewed the game well, sad to see bad reviews but a game as basic and prototyped as this can expect such.
As always have a great day, a fantastic week and thanks for taking interest in my work.