This week, we sat down with Curtis Campion, who is making Newfound Courage, to talk about telling relatable stories and the importance of inclusion in gaming.

This week, we sat down with Curtis Campion, who is making Newfound Courage, to talk about telling relatable stories and the importance of inclusion in gaming.

There are five people who contribute to Newfound Courage including myself.

Just like your typical indie, I tend to do a little bit of everything––from art and story, to game dev and marketing.

Newfound Courage has been in development for eight months. I’ve really enjoyed the variety that being an indie dev affords me.

One day I’m doing dev work, the next I’m helping my artist or working with my composer. It’s great!

In February 2018, I left my job in tech with the single vision: building an indie video game.

I wanted to make a game where I could play as a character I would identify with: one who is gay.

Initially, I wrote Newfound Courage as a novel. There are about 60,000 words of it somewhere on my hard drive.

Being a lifelong gamer, I often pictured this story as a game while I was writing it.

While I read a lot, I play a lot more video games. It felt to me like a much more natural method of storytelling.

I initially learned to code to help my corporate tech career. Then, I started building games, and it clicked.

I quickly fell in love with the process of building games and using it as a medium for storytelling, so it just made sense to ditch the novel and build the game.

Newfound Courage is a gay romance with a relatable story arch

With Newfound Courage, I wanted to make a video game that I would have wanted to play as a teenager.

I was someone who struggled a great deal coming to terms with my sexuality.

I spent a lot of time thinking that I was the only person who had ever gone through the struggles I was going through.

I didn’t really identify with any mainstream gay characters in TV or film, and I only saw fairly slim snippets of representation in games.

Of course, I was wrong. What I went through is downright common in the gay community.

I just wasn’t seeing that in the media I consumed.

Since then, I’ve thought a lot about how different things would have been, if I hadn’t felt so alone.

So when I wrote the story, I had the younger version of myself in mind the entire time.

At times it was almost like I was writing a letter to my former self.

While in recent times we have started to see many excellent games featuring gay males, including Dream Daddy, they are often either underdeveloped as characters or the games are sexual in nature.

My main priority is creating a game that is enjoyable, with a story that people will be able to connect with, whether they be part of the LGBT community or not.

I wanted to create a narrative where everyone––but gay men, in particular––could see themselves in.

I hope to further the understanding of this story with people outside of the LGBT community.

That being said, while the romance in this game is prominent, there are plenty of other things going on in the town of Silverpine.

Why representation of the LGBT community is important

I definitely feel that the indie gaming community is becoming more inclusive.

Representation of LGBT characters and themes in gaming is important for the same reasons it’s always important:

So LGBT players can see their stories and their feelings represented in media, and so they can connect with it and feel less alone.

So people in dangerous situations can find safe places, even if those spaces don’t exist for them in real life.

So people know that they belong.

For the most part, marketing a game with LGBT themes has been great.

People in the LGBT community and in the indie dev community are hugely supportive of the project.

If you want to make your game more inclusive

It’s really important not to make assumptions or work with cliches.

There is a potential that you will actually do harm to a community if they aren’t represented correctly – so authenticity is so important.

The last thing you want is for you to try to do something good, and have it blow up in your face.

Secondly, I would add that not everyone is going to agree with your approach to creating inclusion in games – both those within the community and those who oppose it.

Keep your goal in mind and think of the audience you’re truly creating for, not the ones creating noise around it. 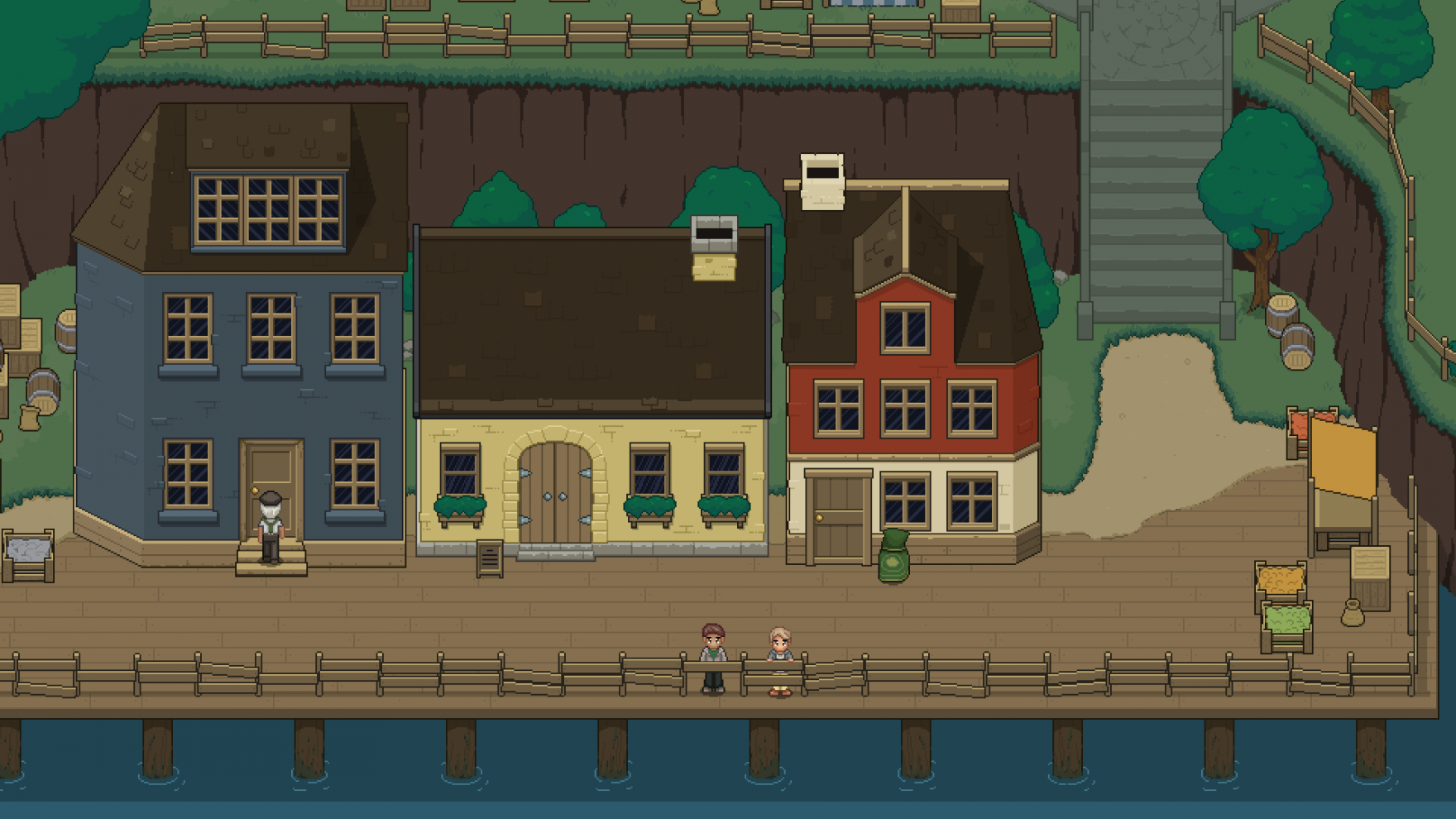 Content creators and press can request keys and interviews for Newfound Courage on their Indie Boost game page.