The game still being simple but I will add more features on each update released (and also fixing some bugs that the previous version had). As I said before, this update adds a new item, potions, and adds to the game dungeon generator the hability of generate floors.

I'll try to add more features to the game. Here I put a list of things that have been on my mind in the developing of the game: 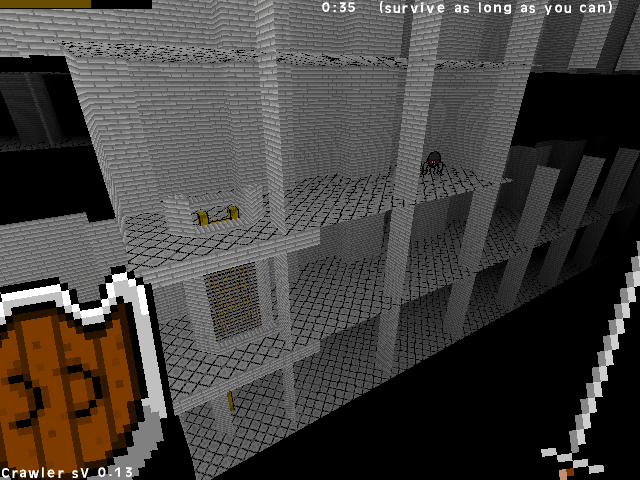