We're closing down the alpha in preparation for the upcoming Closed Beta. A small note on the physical cards and of course a weekly animation of Otzi the Caveman.

Posted by GameMadeStudio on Nov 4th, 2013

Closing down the alpha
We're closing down the alpha servers in preparation for the Closed Beta. Thank you so much for testing and helping us out! We've been overwhelmed with the enormous amount of feedback and we can't express how much it means to have people actually playing and having fun with this game that we have devoted all of our time to.

All who have been part of the alpha will of course be invited to the closed beta and we hope that you will like the changes that we've made! You will receive an email shortly with more information on how to get into the closed beta. We'll also be handing out Closed Beta tickets like the one below (the code is up for grabs!). 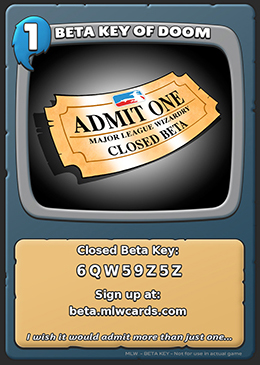 Also, if you are using EVOLVE (Evolvehq.com) you will be invited to the closed beta, but more on that as we move closer. 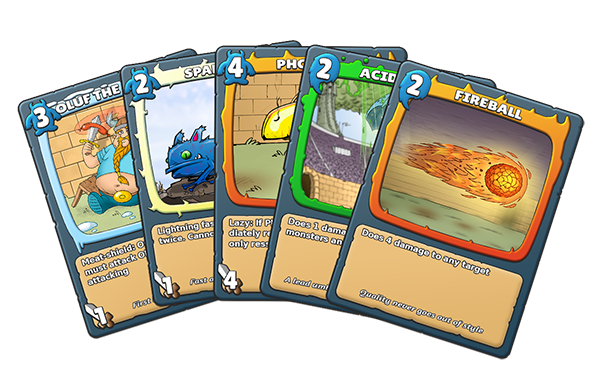 New Animations
Otzi has just been animated - We’ll soon be releasing a small video of the new gameplay. 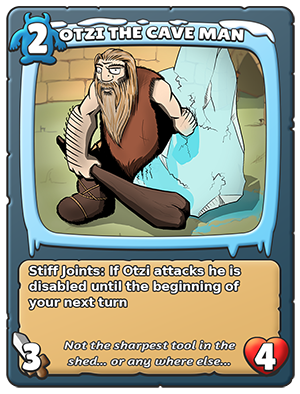