Back for round two of pumping out small weekly(ish) demos of Chester United to get feedback on controls and gameplay!

Back for the second round of trying to put out small gameplay demos of Chester United every week or so!
Took all of the feedback that I received from last week's build and threw it straight at Chester's stupid smug face. 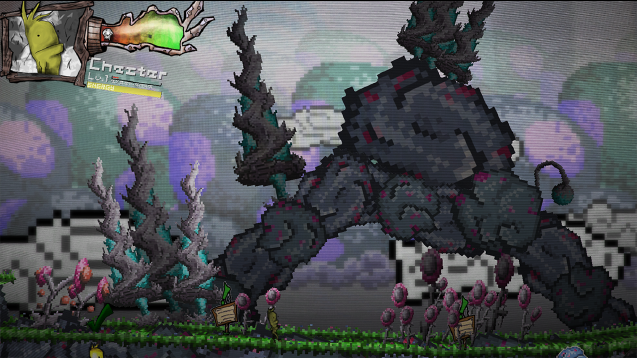 (Weekly demos are just small 1-level demos for me to get as much feedback as possible on the game while in development. Chester United is still a game in early development and any feedback at all is greatly appreciated!)

As always, your feedback and support on Greenlight are incredibly appreciated. Every bit helps!