The sequel to one of the most loved VR games of this era releases December 12! Budget Cuts 2: Mission Insolvency promises new environments, new enemies and new gadgets for fans of the first game, with a story that begins where the first game ends but is also stand-alone to welcome new players.

According to files leaked from the Neat Corporation & Fast Travel Games headquarters, the sequel to one of the first and most loved VR titles of this era has now been given a release date: On December 12, owners of HTC Vive, Oculus Rift or Valve Index headsets will be able to cut their way to the oil-splattered underbelly of TransCorp to put an end to their vicious budget cuts once and for all...

Former office friends and big fans of each other’s games, Neat Corp and Fast Travel Games have been co-developing Budget Cuts 2: Mission Insolvency with the objective to deliver something truly remarkable for both fans of the first game and players new to the unique series. 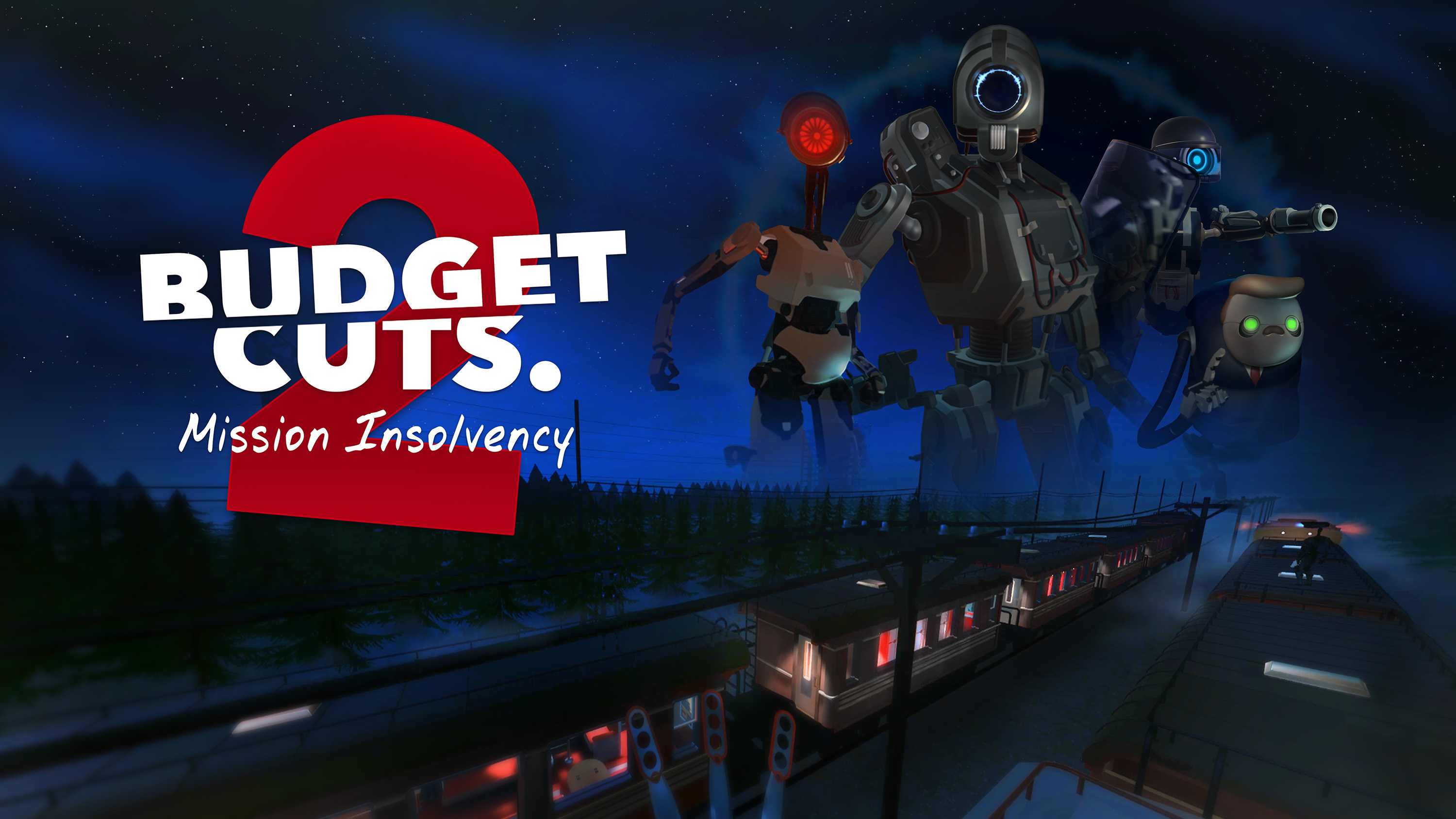