Brutal Nature has just released version 0.32! Download it today and give it a try! 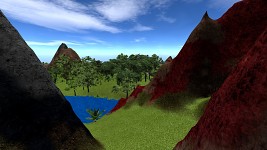 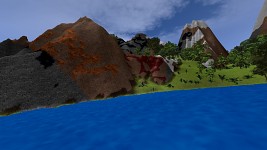 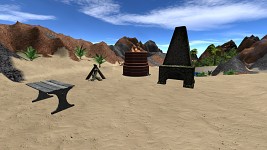 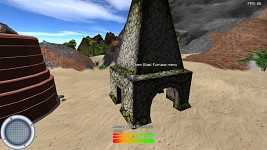 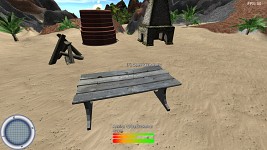 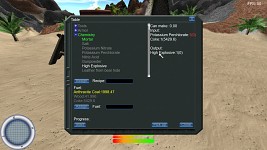 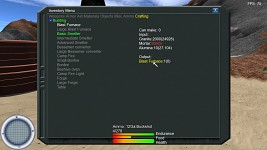 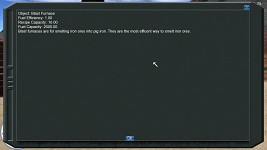 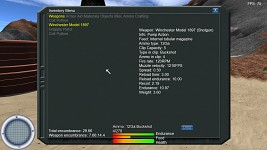 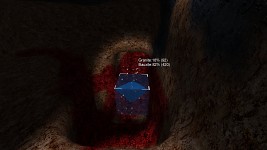 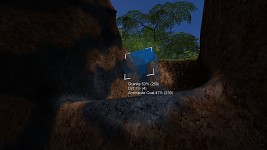 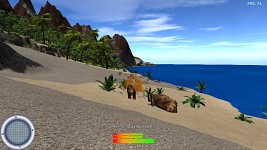 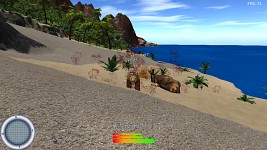 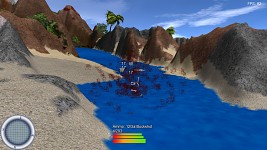 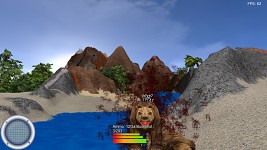 The bears are waiting for you!

ITS A COOL GAME BUT PLS SUPPORT XP!EVERY GAME FIRST SHOULD BE MAKE FOR XP CAUSE WIN 7 CAN TURN ON XP MODE!

Sorry, but as this game uses DX10 there is no way to support winXP. A large number of DX10 and win7 API features are used in this game and most computers running XP would not meet the minimum hardware requirements anyway. Also kindly refrain from using all caps.