Brutal Nature has just released version 0.31! Download it today and give it a try! 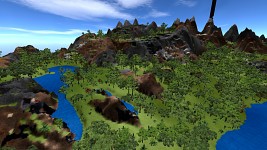 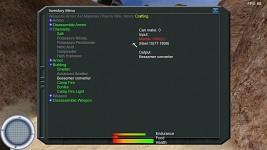 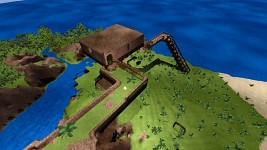 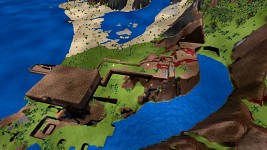 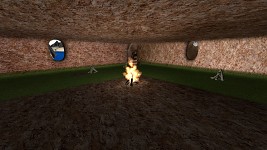 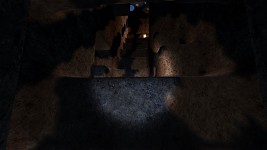 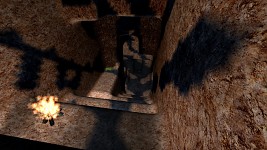 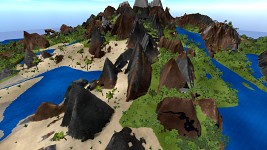 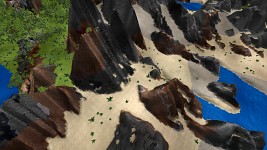 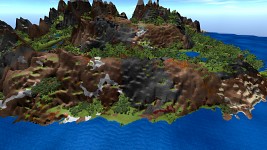 this game is looking mighty fine so far.. well done and super work

How many animals are you planning to add? This has a lot of potential and im hoping it pulls together nicely. If you need any graphic design done, send me a pm.

Lots of different animals. The main problem has been finding free models. With additional preorders I will be able to buy some more models.