Just like the title says, Boxel is now available on Google Play. This has so far been a really fun project to work on. There is still much to be done before it is complete, but you can download it now and get the updates automatically.

Where to begin... well, I guess I can talk about how this project was started. I recently joined an android group through college-club on campus. During one of our meetings, a friend of mine was interested in learning how to make a background move. He showed me a sample of a game called 'Canabalt' and that sparked my main design. As you can see below, even the colors look pretty similar (early photo): 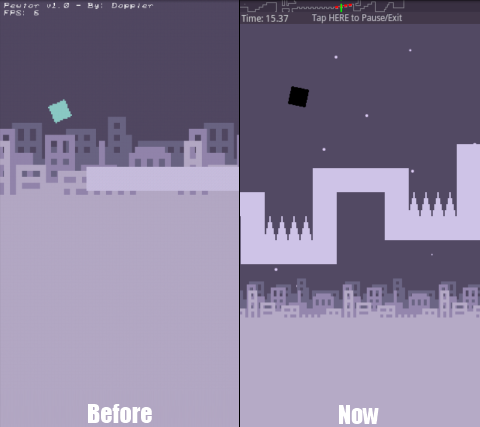 At this point, I was playing around with basic controls. Collision was very basic, and for the most part: very buggy. There was only 1 theme and only random levels were generated. I really did NOT want to go down the random concept, so I created a nice Level Editor for the game: 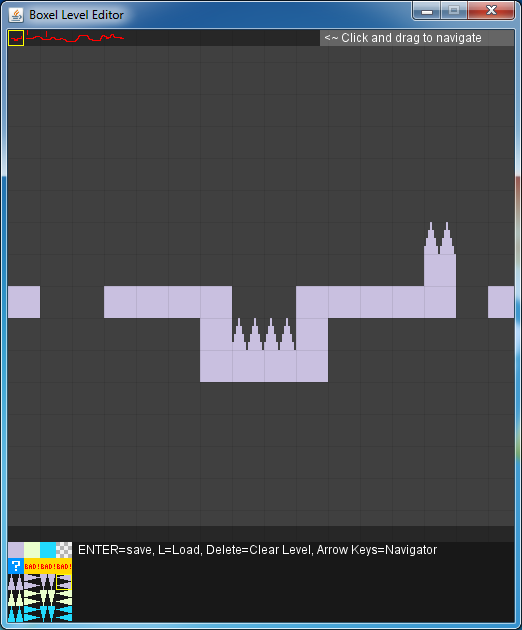 After about 1 month of playing around with levels and new concepts, the game was finally beginning to shape up. As of now, most mechanical (and visual) bugs have been stomped out. I was even able to implement a cool hint box for noobs. Here's a pick: 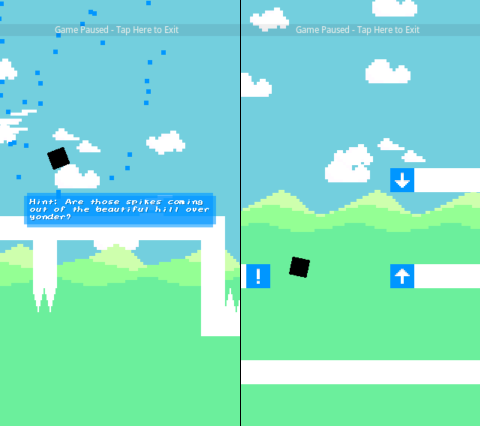 As you can see, that hint was more of a joke. You'll see tons of those throughout the game just because I thought it was funny. Most of the time, they do have some insight. Arrows will also help guide you through tricky puzzles.

I haven't posted a news article since my last game Flack (for pc/mac/linux) so I felt it was time to talk about other things I've been working on. For the next week or so, I hope to finish up the levels for this game. 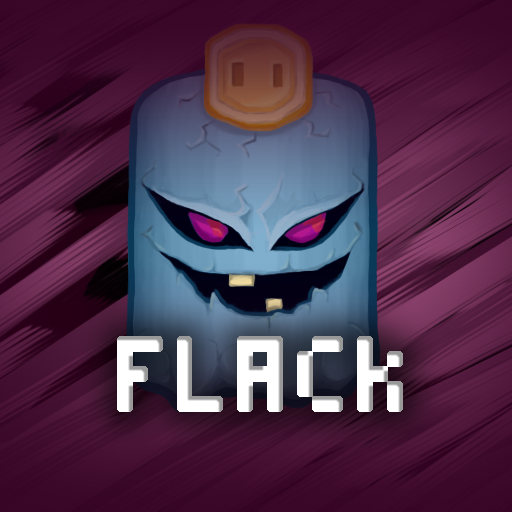 The current version of Boxel only has 15 levels and you can try them out on Google Play right now. I still need to create 15 more so there is much to be done. If you have an android, you can click the link below to try it now:

Thanks for reading and I hope you enjoy the game!

Fun game works great on my Galaxy S2. A next level button would be nice instead of putting us back on the main menu screen every time we finish a level. Other then that minor gripe I like it good job.

I'll probably do that within the next week. I left that feature out mainly because I wanted players to see their high scores, but a 'next' button seems logical for a quick-session. I'm glad you liked it!