From May 4 - 8, pay what you want for 'Bleed', with beat-the-average bonuses. 10% of all sales will go to Parkinson Society Canada.

Bleed is an action-platformer focused on stylish, acrobatic dodging and fluid, challenging gameplay. Wryn wants to be the ultimate videogame hero, but the Greatest Heroes of All Time have already been chosen. Help her take them down one by one in an action-packed bid to claim the title for herself and show the world what a true hero looks like! 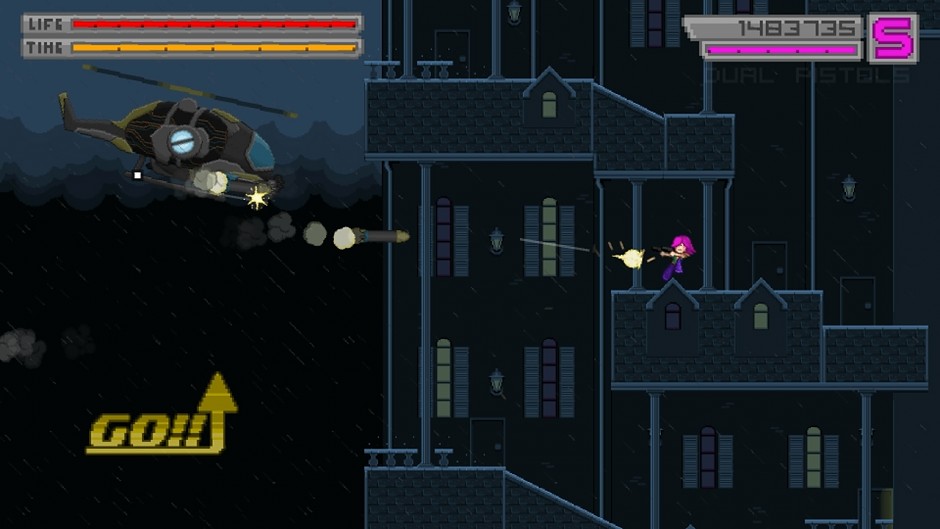