BigScreen Beta 0.1.2 released with a collection of fixes and improvements.

The team behind BigScreen have just released an update with a collection of fixes & improvements to their VR simulator which you can grab for free from the Steam store. If you're in the dark, BigScreen allows you to use your entire Windows desktop inside VR alongside your friends. Here's some of the changes in the latest update: 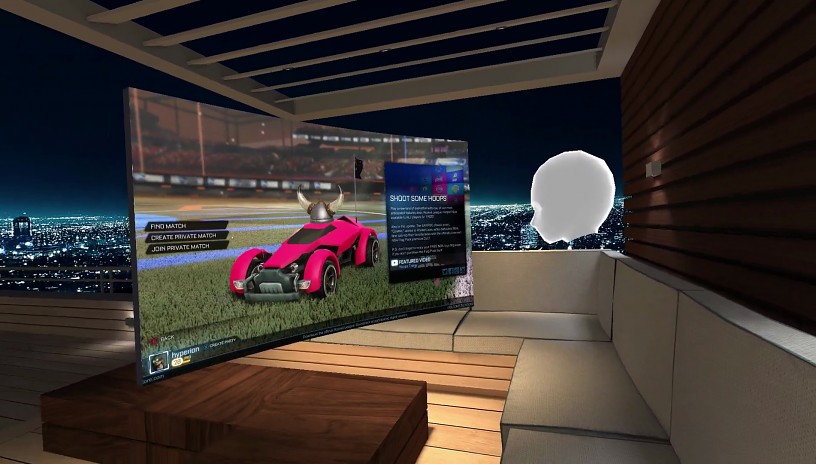 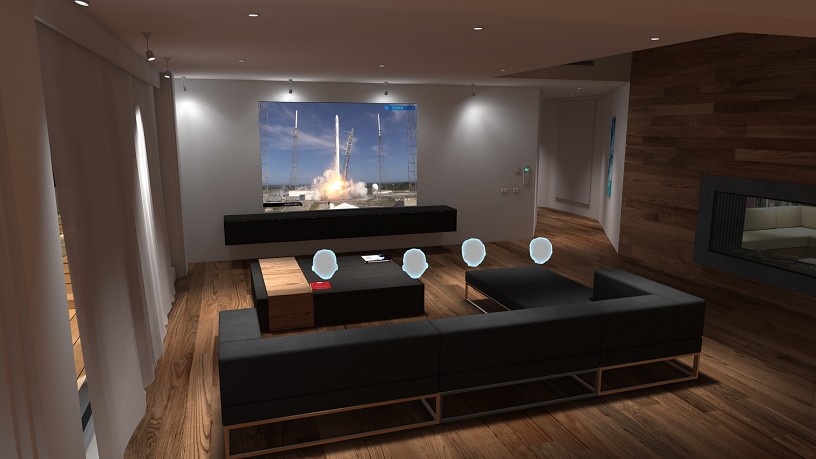 If you're keen to give it a go and have a Oculus Rift or HTC Vive handy head on over to the steam store and grab it for free.