Bello Civili (The Roman Civil War) - Update News: In the upcoming Patch, the Ptolemaic Empire (Egypt) will be added as a third major faction which joins the Civil War!

we would like to give an overview of the upcoming #2 Update of Bello Civili.
The Update will feature a complete new faction, adding a new main power to the roman civil war.

We are also working on some new stuff for the two roman factions, like reworking textures or adding new units, weapons and more!

Many of the roman units will recieve a rework, playing around with the textures
or adding new variations 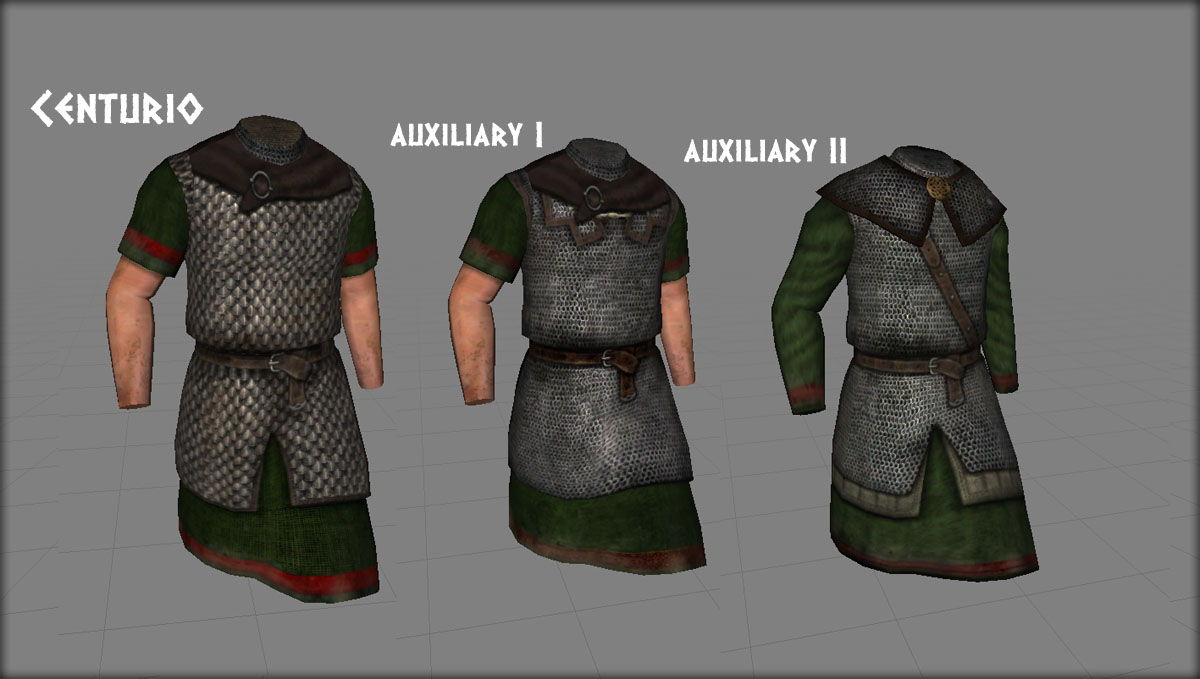 New maps
With the help of some talented mappers, we are also featureing many new maps and landscapes to fight. Fight near the Pyramids of Gizeh or defend a lovely Palm Plantage!

Ptolemaic Empire
Some early screenshots of the Egypt Soldiers! 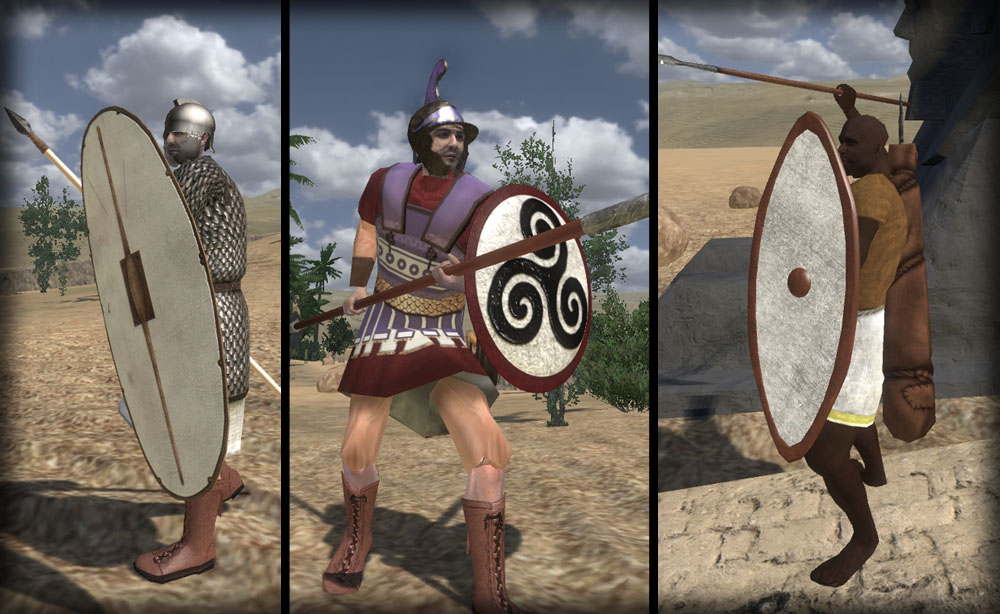 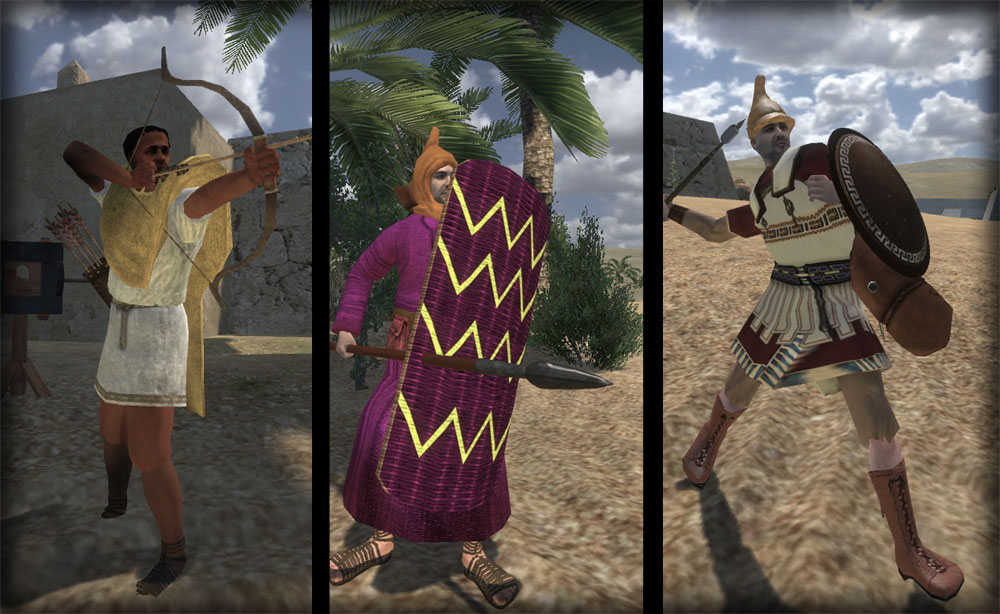 This mod will single handedly make me buy M&B Napoleonic wars but one thing first, about how many people typically are playing Bello Civili and/or playing Napoleonic Wars???