Post news RSS Behind the Game – Cultures and Flaaaaaaags!

Cultures and flags are an important part of Imagine Nations. Cultures could be considered Civilizations or Races. A flag is effectively a way point that a town uses if it falls within the town's area of influence. Let us explain us explain some of the systems behind the game in this article.

When I think Flags the first thing that comes to my mind is Rome Total War 2, and its catastrophic release. See, the AI there, during battles, was focused on flags. Taking flags was of course one of the ways to win most engagements, however, the AI was broken. It would rush for the flag, even if it meant punching through your entire force, just to reach the objective. Thankfully, our AI is not that biased on flags.

Let Us Talk About Cultures
Cultures could be considered Civilizations or Races (depending on some of the definitions). So, let us start at the beginning. 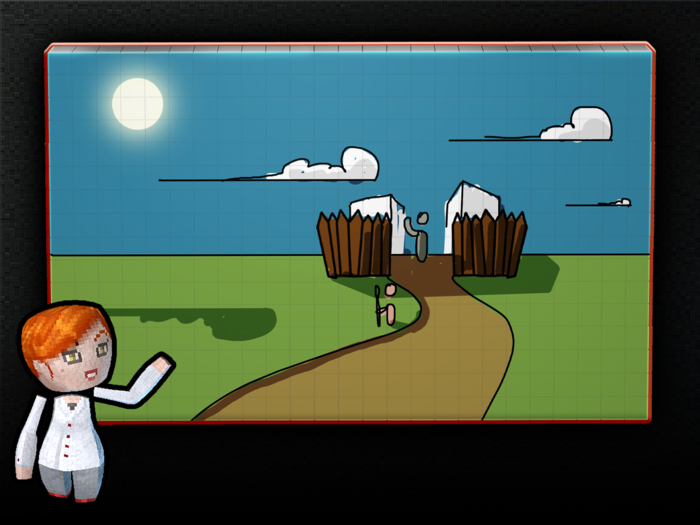 A culture appears. It has a handful of very small families (mainly adults, a few children), with a few small houses and a town hall. This starting village generates a certain area of influence around itself. To give you the clearest example of this we would have to look at Civilization. When you build a town it's initial borders will be 1x1, all around it. It's not much, but since the population is very small it's sufficient for a humble beginnings. Any land within this sphere of influence will be used by its inhabitants for resources. That means that a village that has access to a stone quarry, or dense woodland would use those specific materials more often. In turn, it might not have access to other resources, such as metals, coal or certain fruits. Of course, farming is an option, if there is land prepared for it. Depending on what the town's AI decides it might try to modify the land in a number of possible ways to squeeze the best for its small settlement. 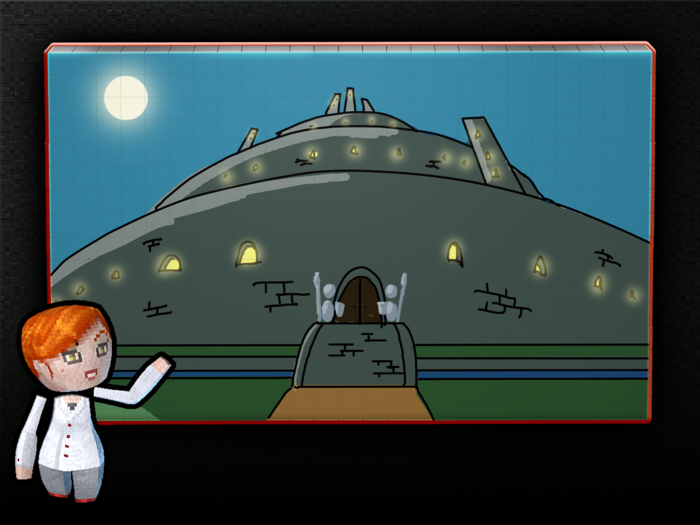 As a town grows, and more structures are built (for example, barracks to train a militia, a wall, and a system of roads) the town's influence will also expand. This means that more resources will be unlocked with time, allowing for more goods to be made and more buildings to be built. This is all very basic and simple, isn't it?

However, it is possible that shortages can happen. For example, a town is in a state of war with another town and iron is needed to make better weapons and armor. A player could be given a quest, or simply choose to produce weapons/armor/iron and sell it on the market to tip the odds with that culture/town. However, helping out one town, even by selling it the goods it needs, could make you disliked in another town. You could however balance our your sales, so that you still get filthy rich, yet neither side considers you an ally or enemy.

Cultures, ideally, will be influenced by their surroundings. For example, a culture situated on a desert will have to use mud/clay to make simple bricks, while a culture in deep woodland would use lumber to construct simple huts. It would be unfair if a culture failed to progress because it did not have access to the same resources as other cultures. However, it is clear that certain cultures might be at a grander disadvantage than others, and some simply got lucky with their starting spots.

How Flags Will Interact
The notion is rather simple: a flag is effectively a waypoint that a town uses if it falls within the town's area of influence. Flags will generate quests and support supply/demand that both the culture and the player can handle. These flags could be on a nearby forest, a lake, a stone quarry, as well as any dangers nearby. 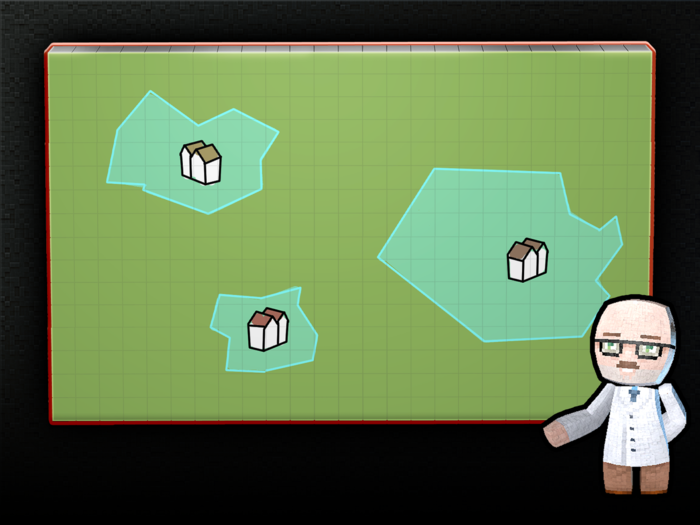 For example, if there is a bear den dangerously close to the town then both the bear's den and the town have overlapping influence. In practice this means that the bears could be a very real threat to any workers in the area. As such a quest might appear where the player is tasked with clearing out the bears, in order to restore security in the region. If he does not do it quickly enough then the town itself might simply send soldiers to deal with the threat. How bear dens, and similar creature spawns appear will be explained during the next update, but know that the spread of creatures over a continent will be influenced by how much they are killed, so on an island a sufficiently large town,
that would cover the whole island, might make any dangerous wildlife extinct, in its general area. 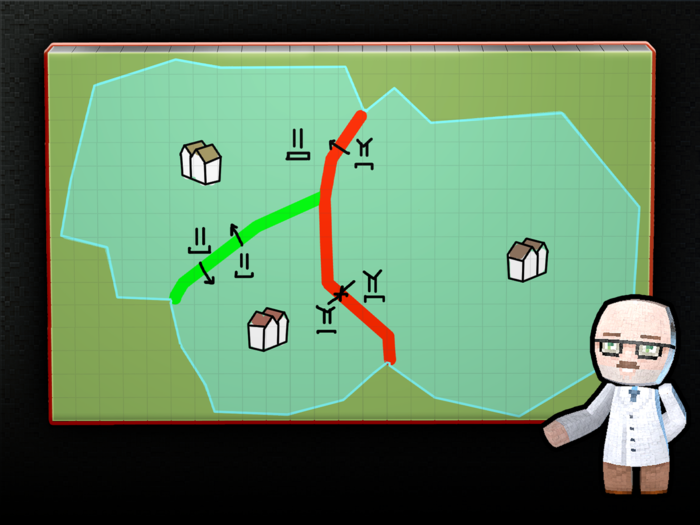 However, other cultures and towns that overlap in their areas of influence could effectively trade with one another, or in the overlapping areas. If they both cover important resources, this could
spark territorial wars. 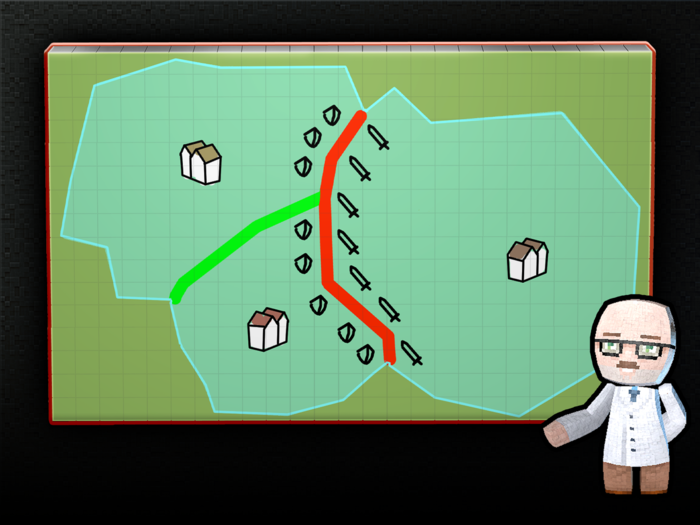 A player could resolve such issues in a number of ways, not just through open combat but also through diplomacy. He may also opt not to intervene and let the cultures resolve their issues on their own. In essence, every major event, location or group will generate a flag. Bandit hideouts would attack caravans within their flag, and thus a town that has the bandit camp within its area of influence would give a quest to cull it.

These are still early concepts, but this simple flag system allows for an empty world to become very lively and active, even without the player's help.

In the future update I will speak of how creatures, both the docile and dangerous ones, will be generated and how will their individual flags work.