I'm finally back with a tons of new hot things!

that should be available as soon as this articles comes out* 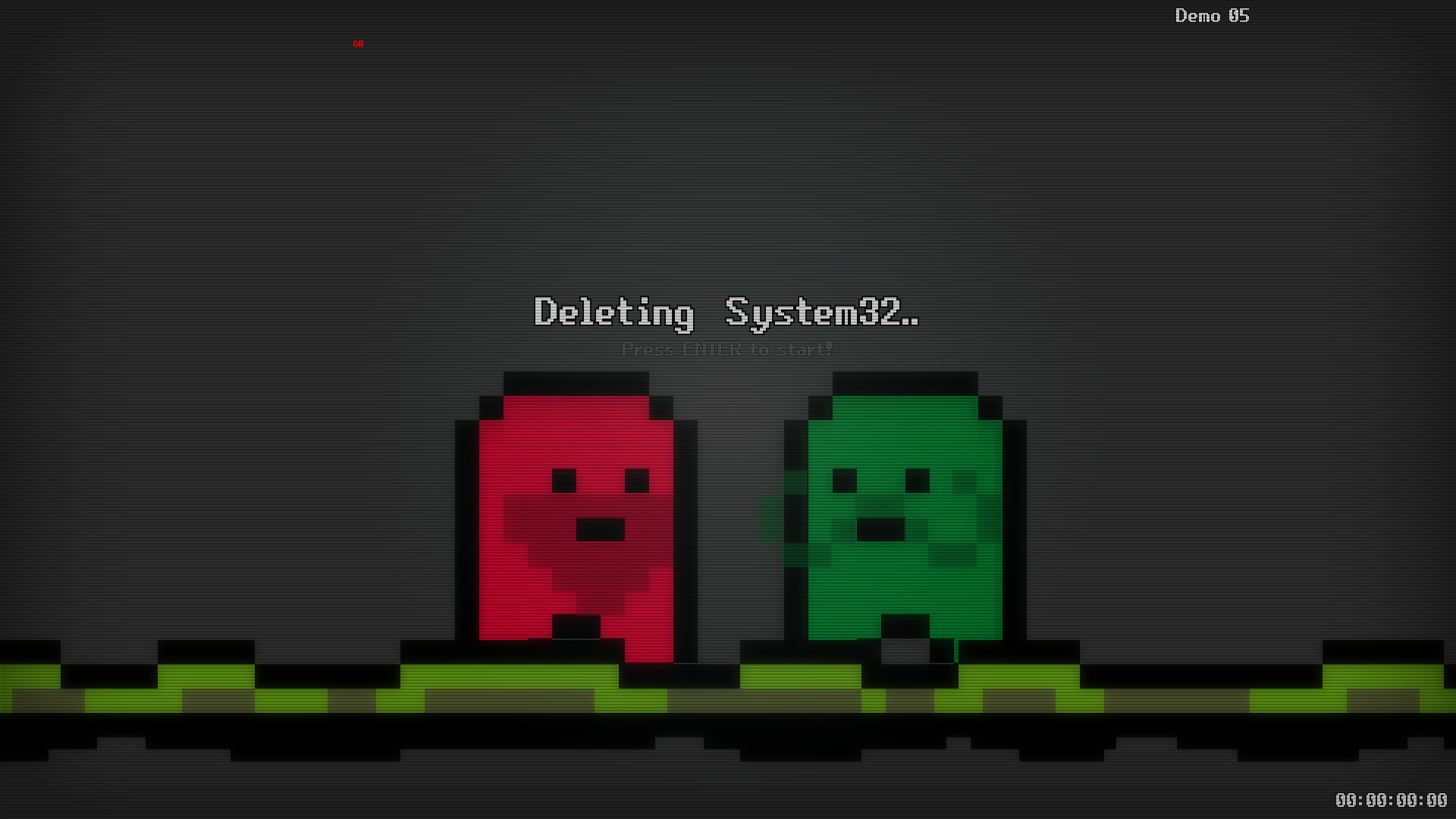 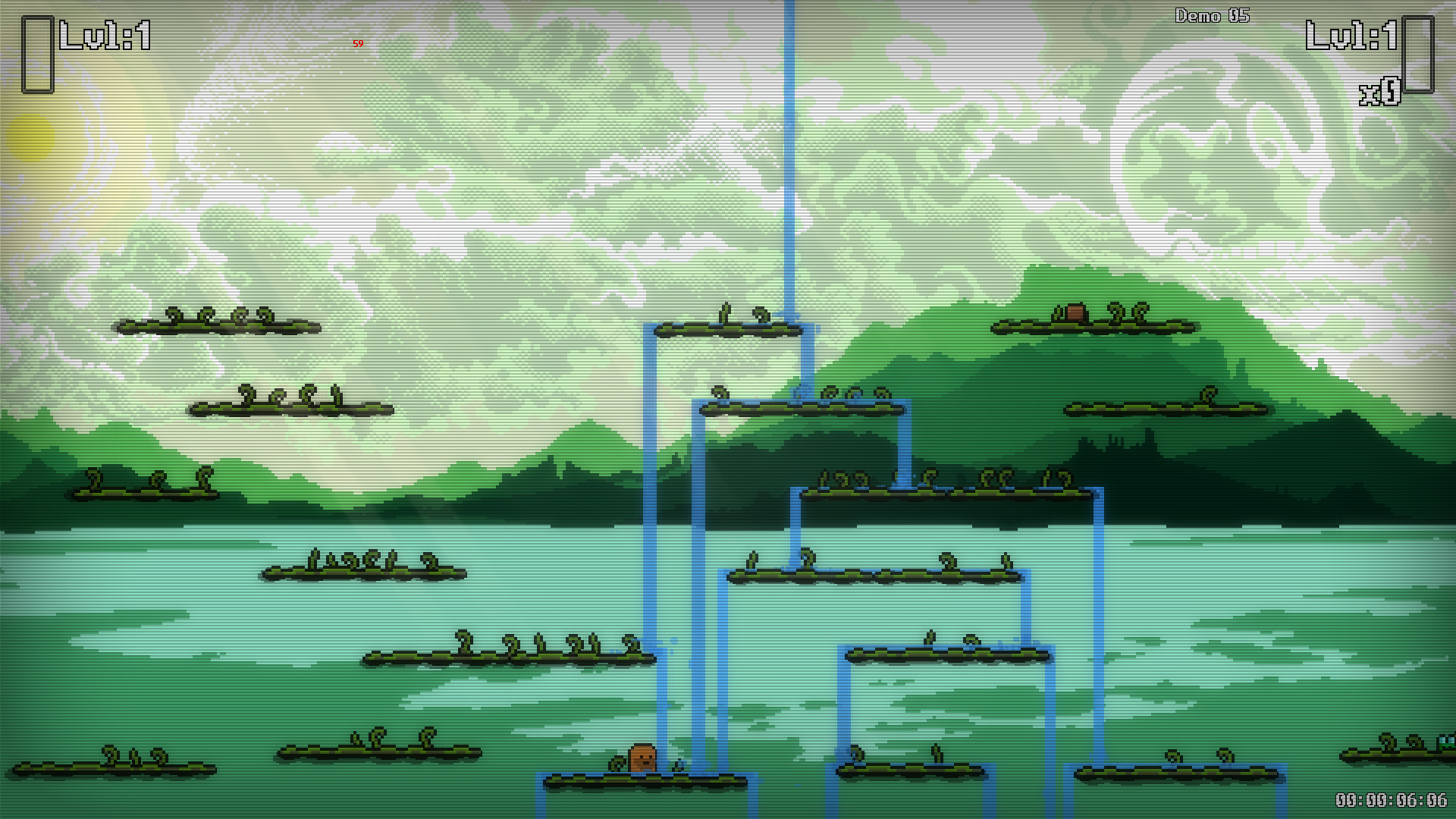 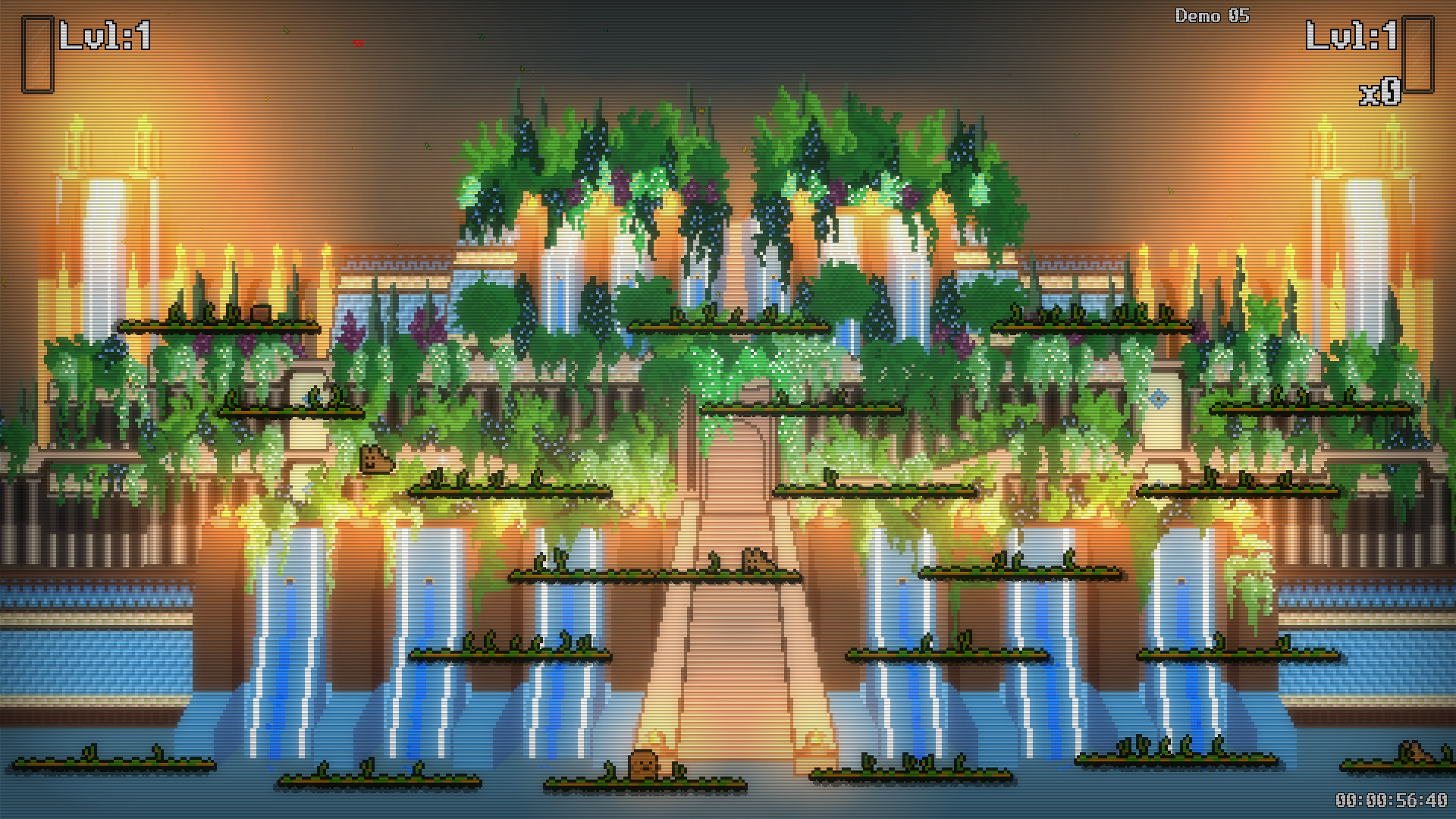 As always I leave the full changelog here, see you next time!