Experimental horror survival with sci-fi and RPG elements. Story of the game is about searching the meaning of life and death.

Peekaboo | The Story of Bukkaku

Short animated movie from the Origami world of upcomming indie game Bukkaku. Telling the story of a short life of certain wood creature living in tough world, that after unexpected circumstaces discovers an enormous power inside him self. Live with Bugaboo his story full of terror and pain in magical surface of the Wood or in monster filled depths. "Bugaboo" is a cute creature with terrifying features resembling wraith or monster.

Experimental horror survival with elements of science fiction and RPG. A story between life and death in a stylized game origami world.
More information on: Bukkaku.rzestudio.cz 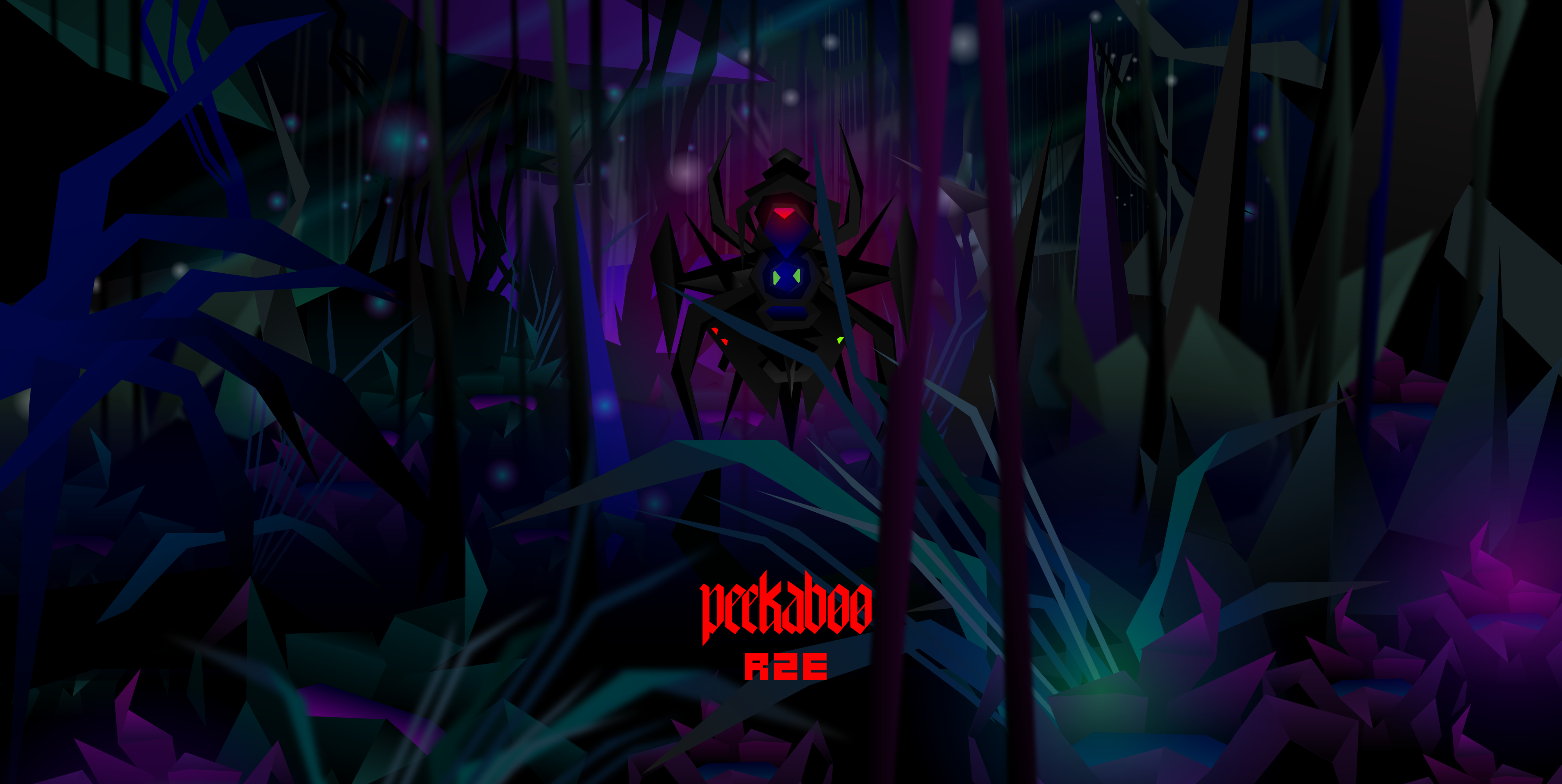 👹 A Game by Lukas Reznicek 👹 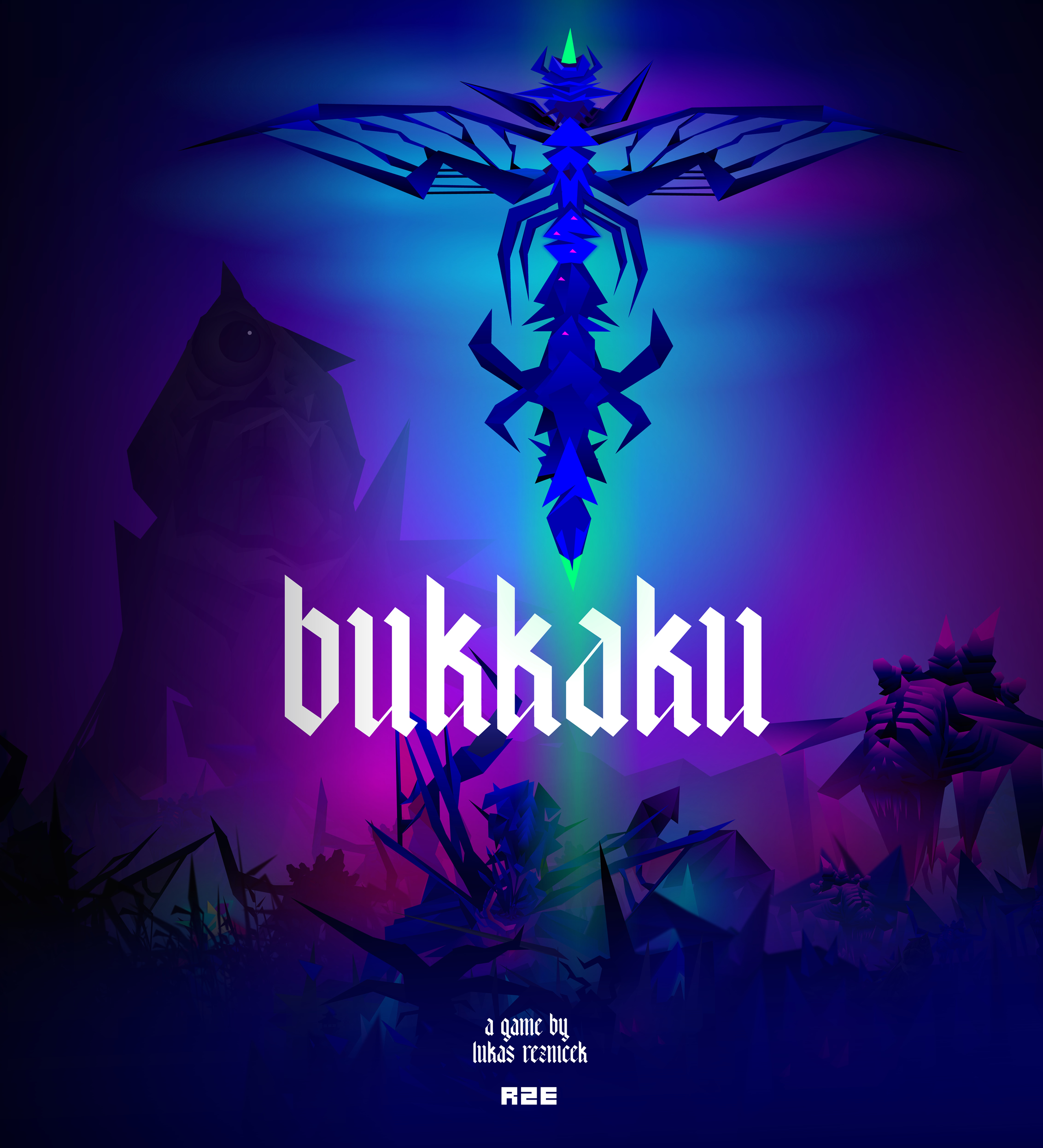