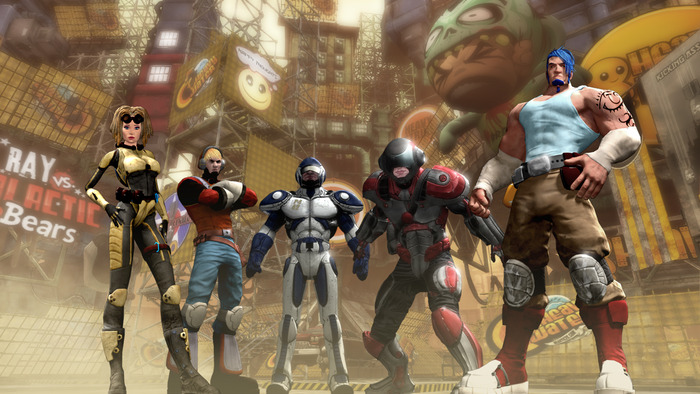 Industry veteran, Matt McDonald, and his development studio, Heavy Water, are excited to bring you a game-changing, open world-building tool-set that provides players with the ability to design, create, build, play and share their very own game creations with user-friendly technology and expansive game assets.
Axis Game Factory puts the power to create an entire game into YOUR hands! By providing players with endless assets, themes, characters, cameras, game modes - all of the ingredients to make amazing games - the only thing missing? You!
At Heavy Water, we've worked on every type of game and genre imaginable; having delivered on over 100 titles. We love to make games, but even more so, we want to put you in the driver's seat to design and build your own creations. 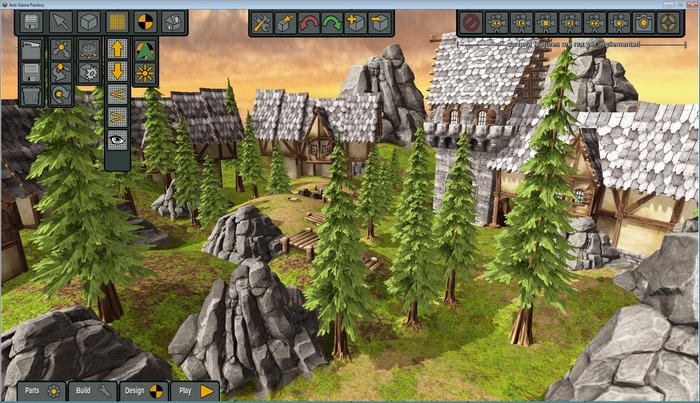 At Heavy Water, we know enough about building games, tools and content to know that it just shouldn't be as difficult as it is! And there should be a way for EVERYONE to have as much fun making games as us. We have eliminated the need for you to have an entire game development team and instead, wrapped it all up for you in the Axis Game Factory!
Built for the PC/Mac/Linux systems, Axis Game Factory is a real time game tool-set (built in UNITY) that acts and looks like a scene editor/game development tool but we've taken all the hard parts out - without having to know how to program or model in 3D! 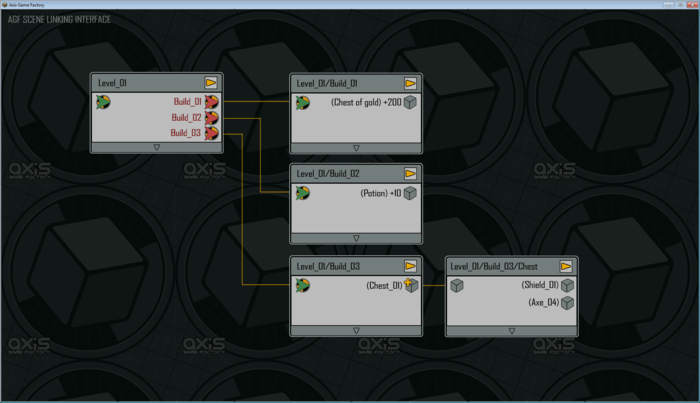 Anyone will be able to download and play Axis Game Factory in Basic Mode - but if you want all of the bells and whistles, you will need to step up and buy a starter-kit of a theme of your choosing, to unlock the "Deluxe Mode." From there, you can add any number of kits and features as they are made available. You will be able to share your creations with your friends to play and rank you, as well as download other games to play and link your levels to for endless fun! 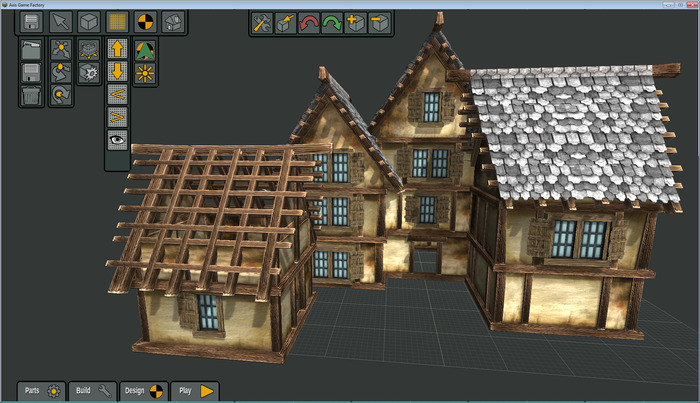 AXIS GAME FACTORY IS FOR ANYONE - KIDS, ADULTS, DESIGNERS, PROFESSIONALS, DIRECTORS, STORYTELLERS AND IMAGINEERS... IF YOU CAN DREAM IT - YOU CAN BUILD IT!

This is going to be really useful for me...

If anyone wants access to the prototype manual, check it out here: Axisgamefactory.com