The core gameplay of Antstation: what the final game should feature.

Here's the promised extra post, where I ramble about my plans with Antstation. The images are fanart, some of it older, when ants looked like little stickmen.

With Antstation I've got a fairly clear idea of the features I want it to ultimately include. While the overview below is not comprehensive, I wanted to give an overview what the player will be dealing with to keep the game interesting. There'll be more features, and many features I mention I only describe briefly because I might not be clear on the details just yet. Nonetheless, what I'm describing here will serve to function as the core gameplay of the final game.

In general I'm afraid of the temptation of feature bloat, so I'm quite dedicated to implement the core elements first. For example, I would like there to be a bar where a barman ant serves drinks to other ants, which will hang around and socialize. But that's something for near the end of the process, implemented after everything mentioned below. I recognize it's stuff which will make the game appealing, but Antstation will feel pointless without the core. So, for now, ants will just have to satisfy themselves with drinking fountains.

I think the activity of building your station is fairly quickly really fulfilling for the player. You have a lot of freedom how to design it, and most designs will be viable. Since there's a lot going on at the station, putting thought in your design will keep you busy and can really pay off.

Additionally, you'll need to manage the maintenance of your station. Since specific parts of the station will cease to function and ultimately disintegrate over time, you want to have construction workers to maintain what you've build. 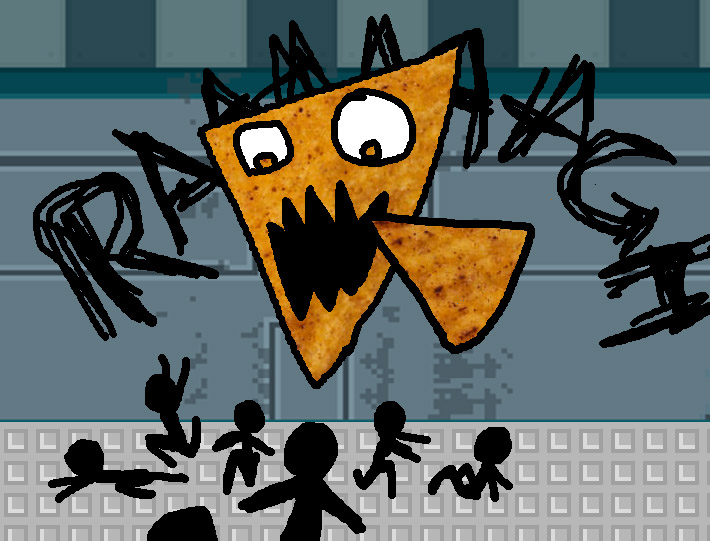 I've already touched on their productive activities with station maintenance. But worker ants will also need to mine resources, manufacture goods, grow foodstuff and process those for consumption (and some ants will only be hauling stuff from A to B all day). This will involve extensive production chains, which could go awry when one link breaks.

Soldier ants and thinker ants have their own activities, but they're more 'support' with tasks such as station defense, policing, research and medical care. The worker ants will perform the core of the production activities.

These production activities ultimately serve two purposes:
-Expanding your station with resources
-Fulfilling the need of your ants

Fulfilling ants' needs is not only to ensure their survival, but to keep them from turning anarchic as well. This is touching on the 'threats' area, but one which comes from the inside. Anarchic ants will purposely destroy and deconstruct stuff or refuse to do their work. You can train policing soldier-caste ants to deal with them.

Managing their reproduction involves both managing the offspring and the queens producing the offspring. The player does this partially to expand the station, partially because ants will be unhappy if too many of the young die (again going towards anarchic ants). 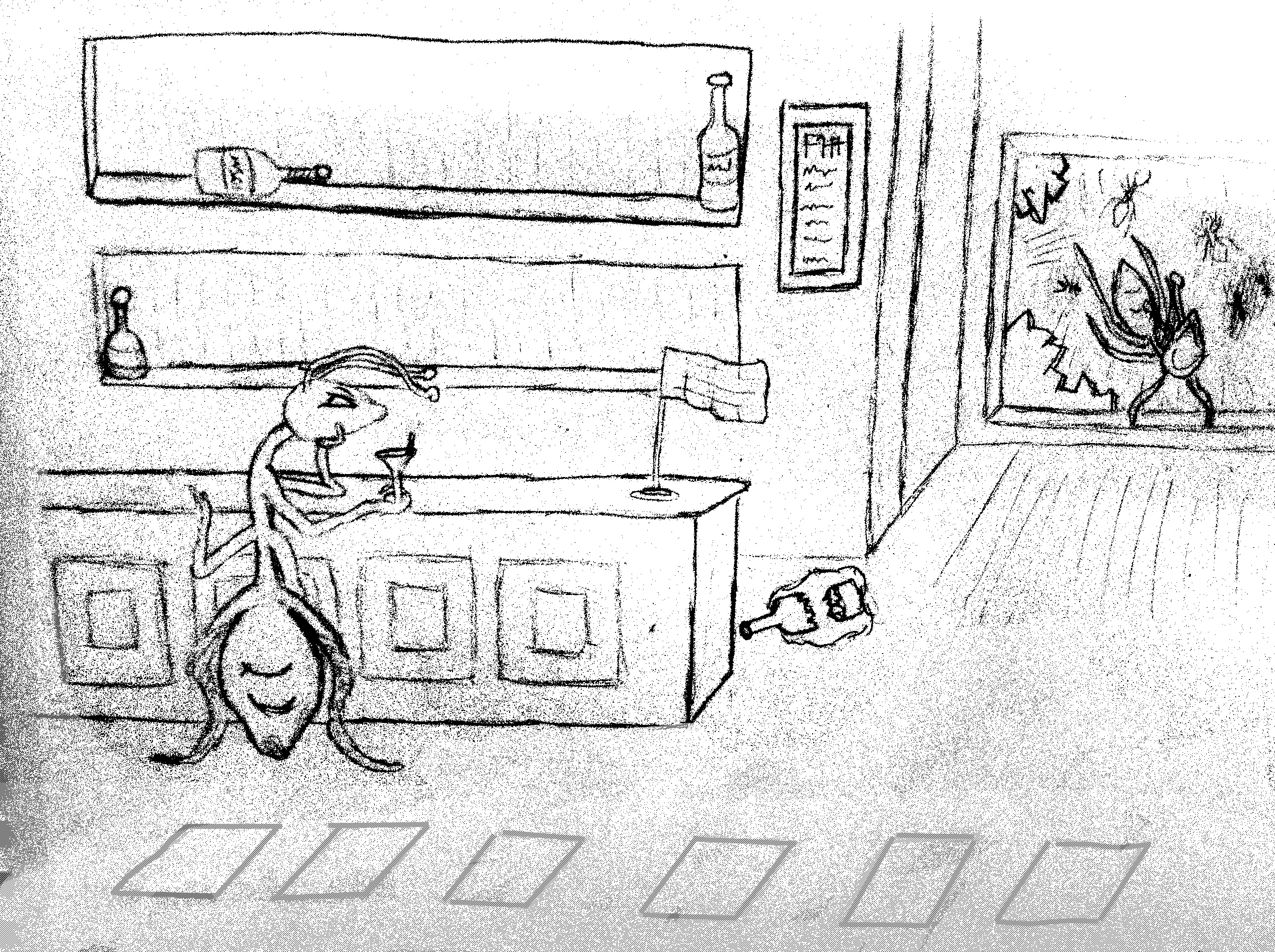 Then there's the dealing with threats. Besides the mentioned ants turning anarchic, this will involve the obvious dealing with invaders. They'll board your station by shooting shuttles into it (so strong walls can help) and you fend them off by having well trained soldier-caste ants.

But, you'll need to steer the station into meteor storms in order to acquire mineable meteors. Any power failure due to lack of maintenance or anarchic ants could turn into disaster when meteors start punching holes in your hull. 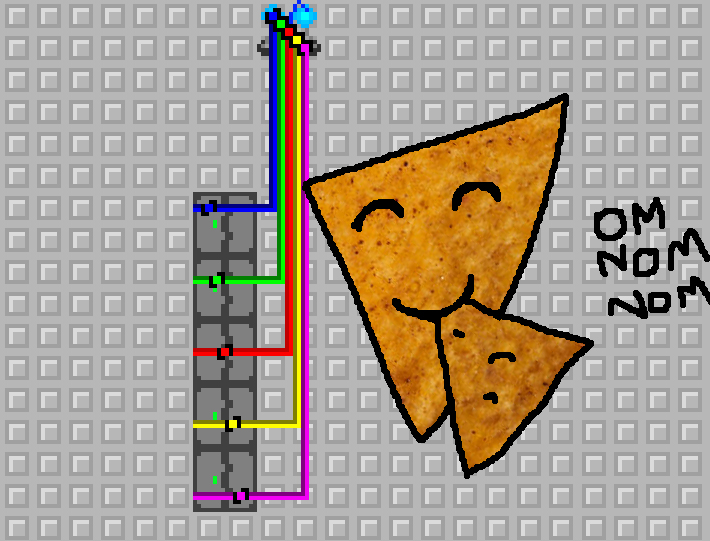 Finally, there's conducting research. This will primarily be an indulgence for the player, what you'll do once you got the basics up and running. The idea is that it opens up new gameplay options for the player. For example, I could imagine that players will initially just have stairs for Z-level transportation, but later they'll be able to add tube lifts and finally teleporters.

But, ongoing research should both be able to go awry and pose a threat to your station. When the geneticists try cloning monkeys for your monkey-banana drive, you might end up with an hostile army of angry primates. Or a scientist forgets he carries a very contagious disease in a vial which accidentally breaks in the station cafeteria. I'm not clear yet on the details, but this is the kind of stuff which should happen if the player is not careful.

I hope this hints in the direction of the gameplay once the game is finished. Each of these activities should keep the player busy, and each of these activities has their own catch. A player will be rewarded with a increasingly large and productive station, if he manages to introduce order while the game introduces chaos. And when your station falls apart in an unexpected way, I expect the most memorable moments.

I'll not be posting progress for a while till I'm back, but still feel free to ask any question! I'll try to reply as quick as possible.

As I said, I definitely think elevators would be cool, but their work to implement vs coolness ratio lets me put their implementation after the core elements. (Unless I suddenly realize an easy way to do it).

No big progress post this week. I posted a summary of my plans on my blog: Antstation.tumblr.com