Download the game for FREE from Amazon and Google Play or search the Amazon Appstore App for Cyboid!

Here's a triptych of images that shows the dev stages for another new free Cyboid weapon called "Rocket Gun" : 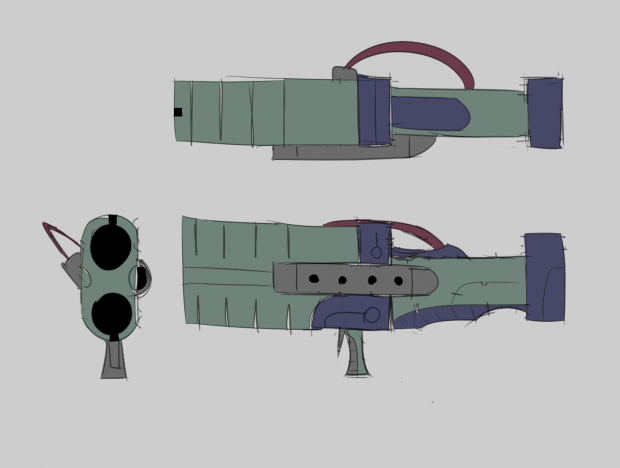 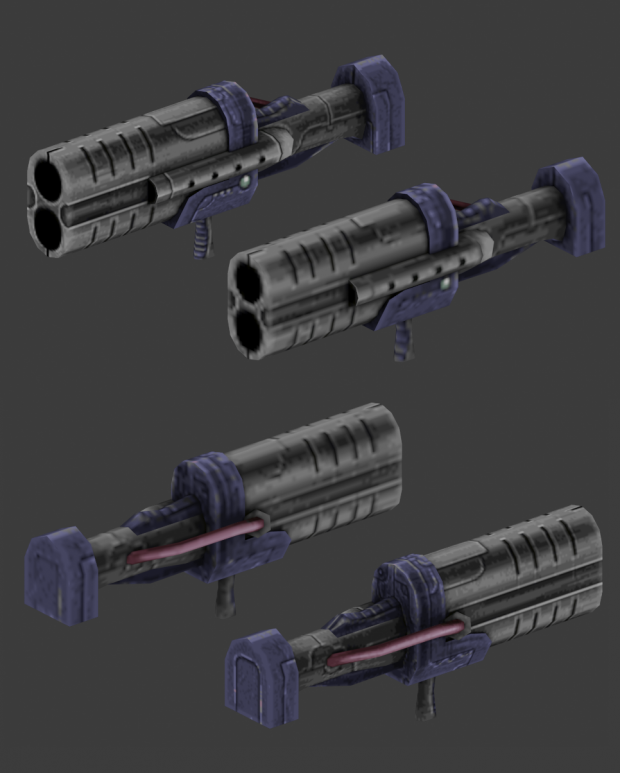 Next, a 3D textured model. 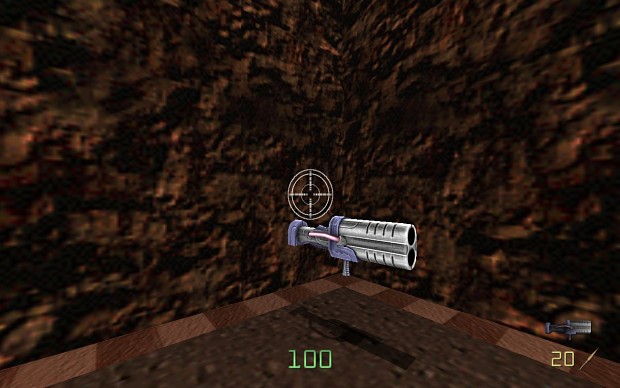 Last, an in-game screenshot of the animated model.