I finally got around to porting Anodyne to iOS. It will be released this thursday. Learn more inside the post! 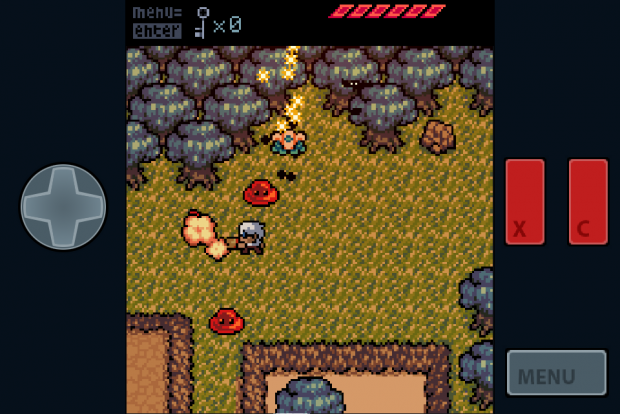 if you release it also on google play, i'll probably buy it :)