Azmar is officially in Open Beta for Android on the Play Store! New players are very welcome to try it! There is also a Web version for testers without Android.

Azmar is an unique, old-school and story-driven mobile RPG game. With both a huge Single Player mode and a Multi Player mode.

Complete the Azmar campaign in Single Player to reach Level 15 with your Hero.
Every choice you make will have consequences to the story!

After Level 15, face new Single Player challenges, or fight online against other players.

Get it on Google Play (Open Beta): Play.google.com
Web version: Azmarweb.altervista.org (only for testing purposes, it may be discontinued in the future. Useful if you don't have an Android device)
Official Facebook: Facebook.com
Official Website: Azmar-online-eu.web.app 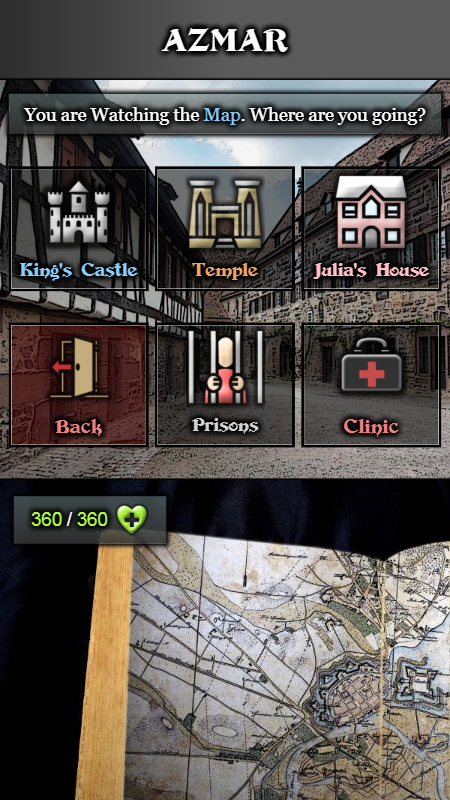 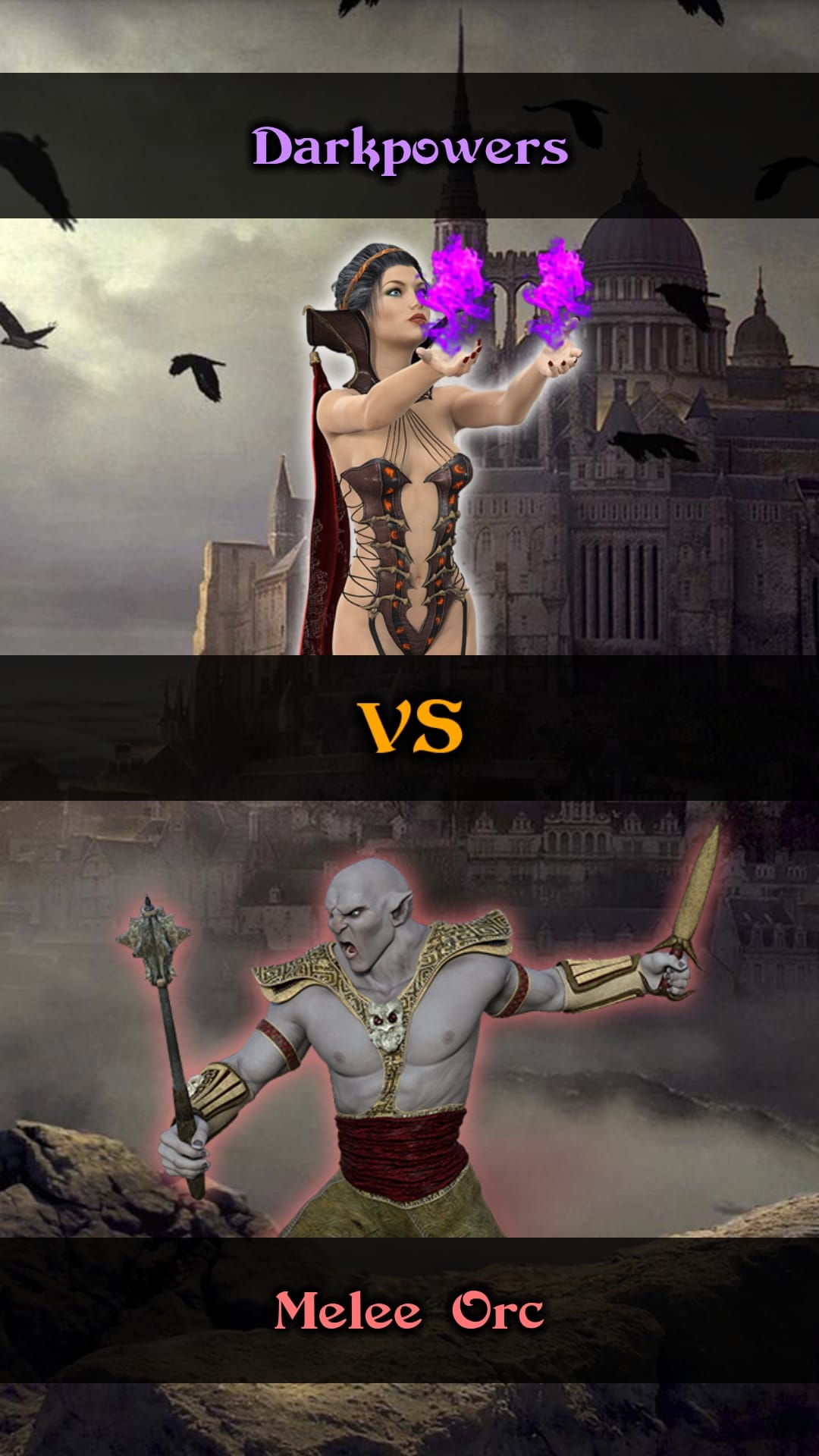 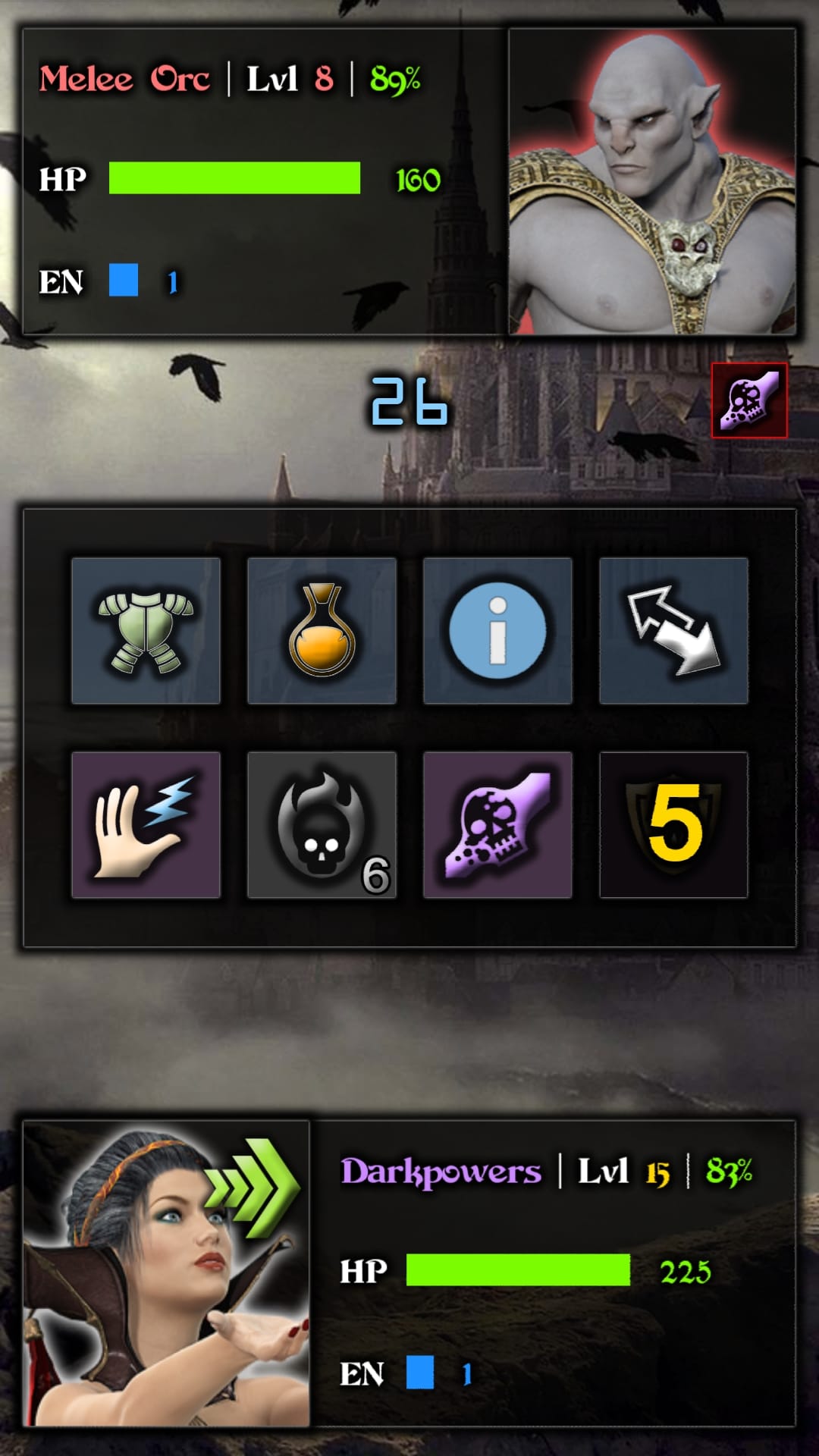 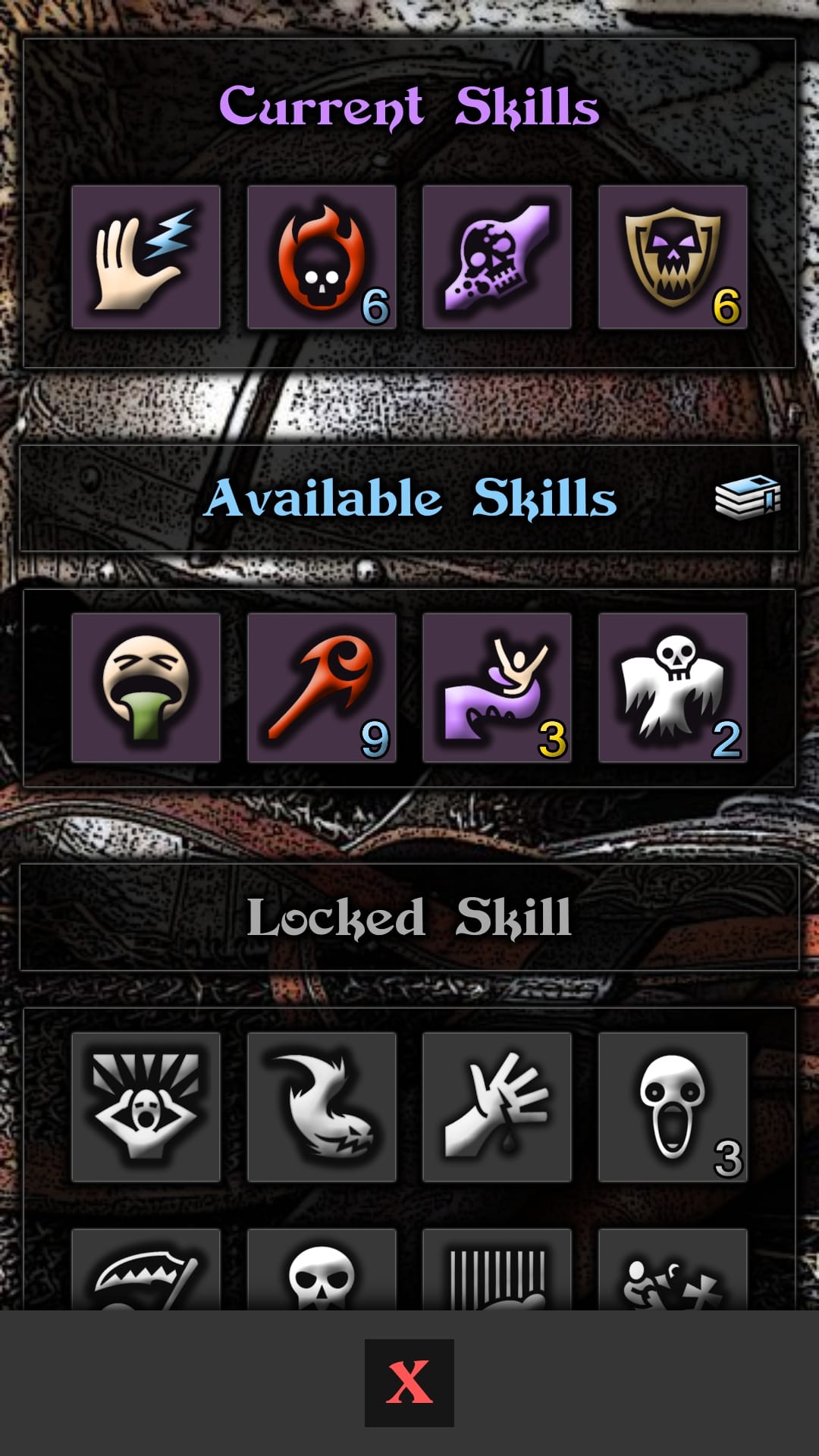 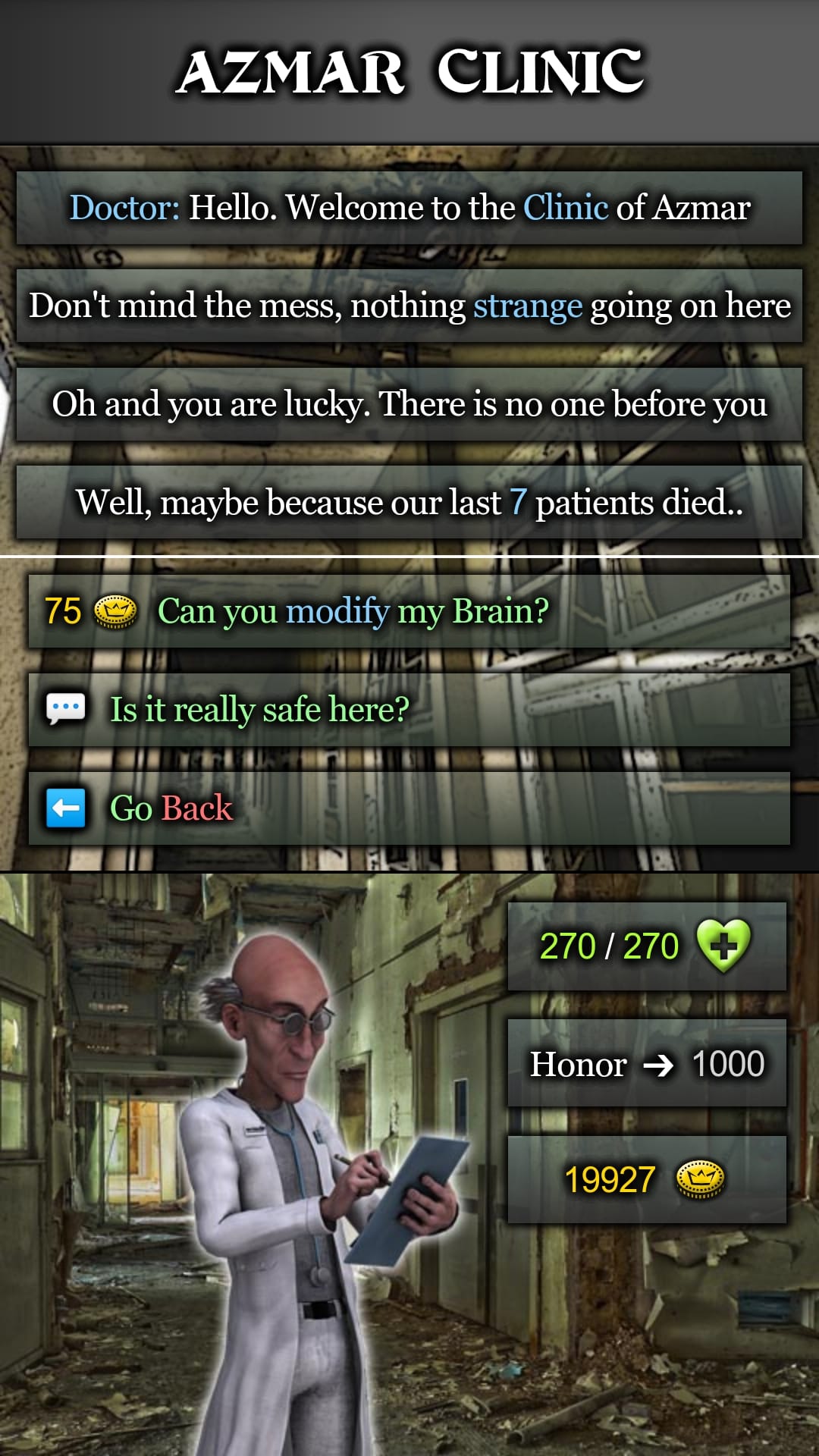 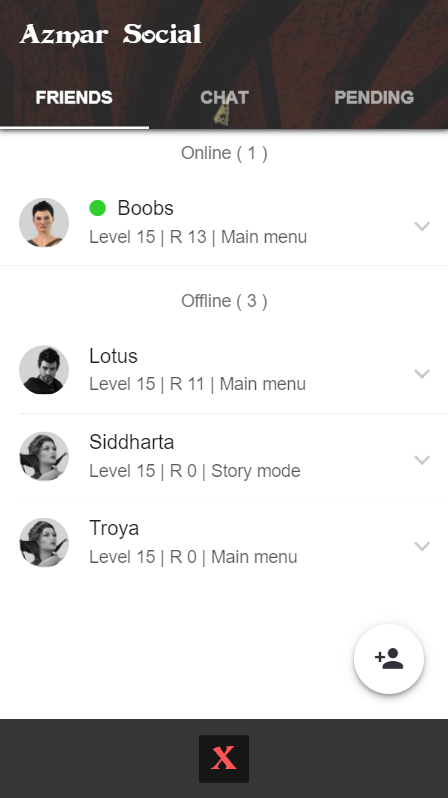 Hopefully it will be interesting enough for you to try it! Let's meet online!