The first very early and private playtest of the game finally happened. Thoughts and screenshots, with a touch of Mario Kart and Goldeneye 64.

After months of development, the first *working* playtest happened between two of my colleagues and myself. I introduce them briefly to the way the game worked,. It wasn't so hard since the game is pretty easy to understand :

Actually, only one game mode : deathmatch, goal : kill the ennemy (simplier than this... ?)
Two main gameplay elements : push traps, or use the systems (shield, lasers, cloaking...)
So pretty easy for a first time. 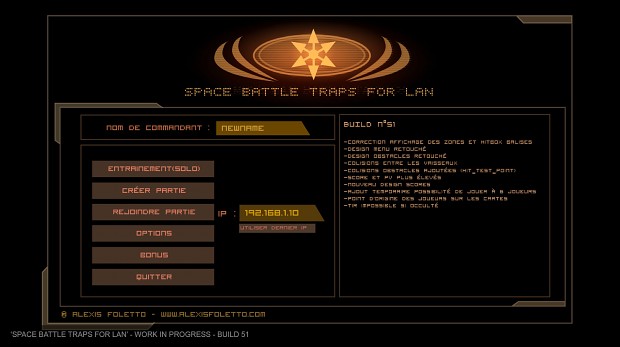 But as I expected, it was exciting... and painful in the same time. It's very hard to deduce what's wrong and what's not, since the game isn't finished and not balanced. Sometimes It could be only a tiny bit of gameplay that could change the whole game. Hopefully, many good ideas came out, so the main goal is reached ^^

Map that might be too big (we were 3 players), traps range that was too short... 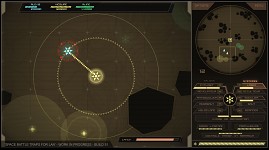 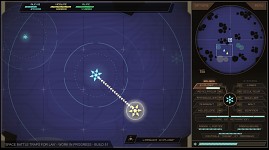 First and foremost, the cat and mouse effect, as I'd like to call it. When a player is following an other one, firing with it's laser, it's only a pitfall. Because the other player don't get the reflex to use his powerful systems (jump, cloaking, clones...). Hopefully, after three battles, it seems that we all started to use the systems with more ease.

Anyway, the tricky part is the mix of strategical game with a space shooter, fast and slow in the same time. Players can't really take the time to push there little traps. So I felt a disappointed, not knowing if the main idea (mixing genres) was the best.

The best thing to do was to find games that got this trap systems. So far, my inspiration for the trap system was this : Goldeneye. 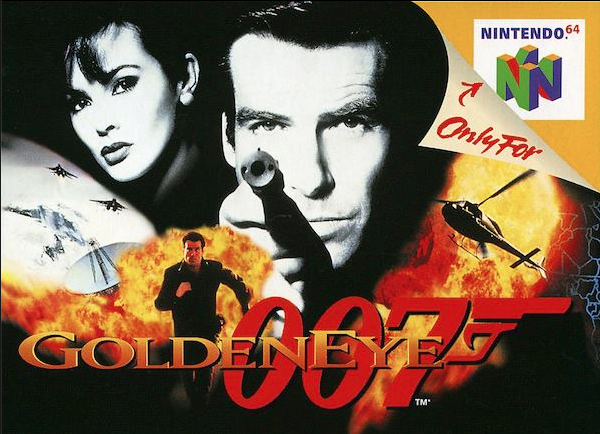 My best memory of this game has always been about explosives (so, traps) you can put everywhere. But since it's about having dozens of weapon, and my game not, I had to find something else.

And then the light came, something else I truly knew was good :
I didn't thought about it first, but there is some Mario Kart Deathmatch gameplay elements : you drive after the other guy to send him torpedos (shells), and you put traps. 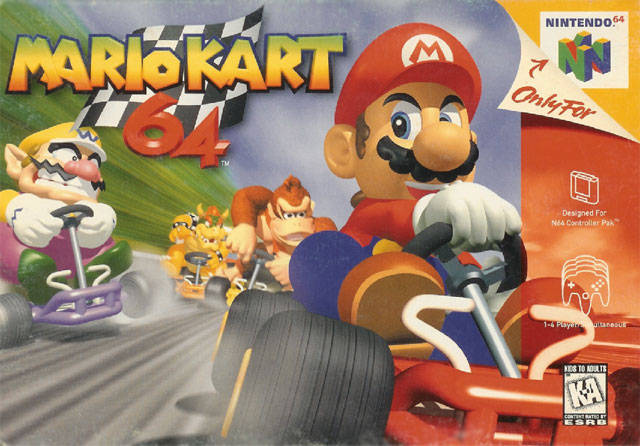 It's much more like the problems I could encounter here. So It's a bit of relief to remember that for my own game. I will enhance my game on the complexity side. Make it easier on the traps and systems usage. Since you are not so often calm without anybody to pursue you, you have to be able to quickly use any system (switch to shield or cloaking as if it was your second nature..)

Oh cool, I want to see the idea and play expand.
I can't wait to play ;]