Learn about Afternoon Hero and where you can get it. A new game on SlideDB. Read about why this game is fun and what is it's gameplay like.

Afternoon Hero is a new mobile and Android micro console game available since about 3 weeks ago.

I have made several games in the past but this is the first game people admit is actually quite fun and come back to it after the first play.
I think it's fun myself.

Afternoon Hero mix two styles of gameplay. A classic "1-Hit to die" platfomer and a beat-em up like boss fights.
The game can be difficult but it's predictable difficulty.
Which means enemies and obstacles spawn exactly the same every time you play. So you can learn a strategy and implement it. Sounds simple but it's not...
The exception are the boss fights where you fight against an AI controlled enemy.

The game story is about a blond haired boy that his dog was kidnapped by a gang of punks.
You (as the boy) set to bring back your puppy and kick a lot of punks on the way.

I would love to get feedback on the game. 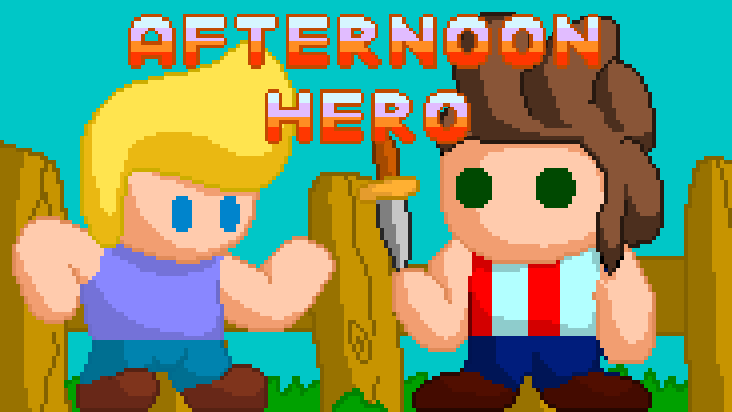 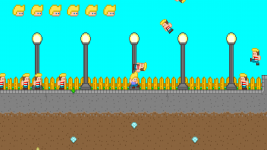 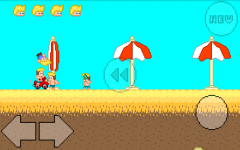 I have Played this game,its so cool xD