Post news RSS A bunch of updates to the game!

I just released on Google Play another alpha version of my 3d farming game, 4 Seasons, there are a BUNCH of new stuff added on this version.

Posted by YorkGameStudio on Jun 3rd, 2015

I just released on Google Play another alpha version of my farming game, 4 Seasons, there are a BUNCH of new stuff added on this version like the entire game world was created and added to the game for you to explore including the town, where you can find a lot of people where you can buy and sell stuff and make friends, buying and selling animals, livestock - sell crops given by animals like milk, wool and eggs. Adopt a dog and a cat, the entire game visual interface was designed, the character creation now is much more robust and a lot more things, and also there are a lot more to come soon too. 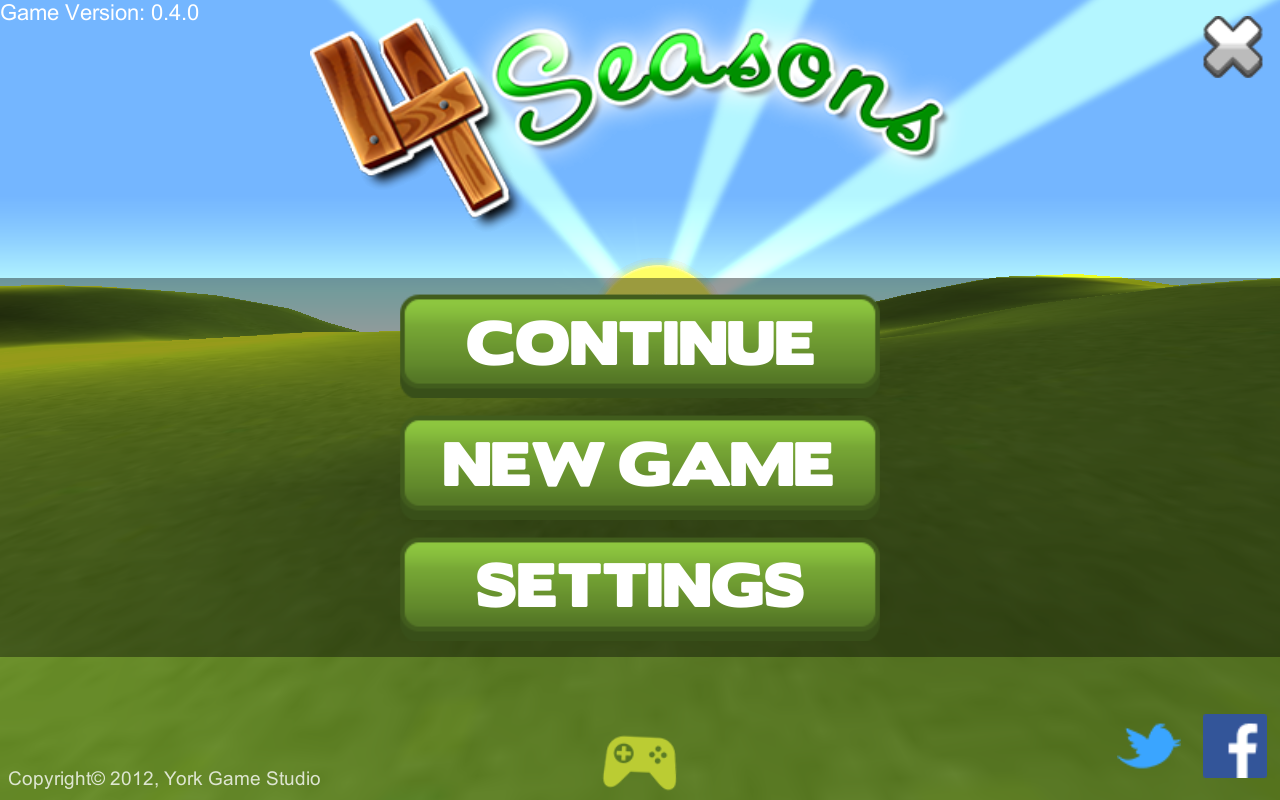 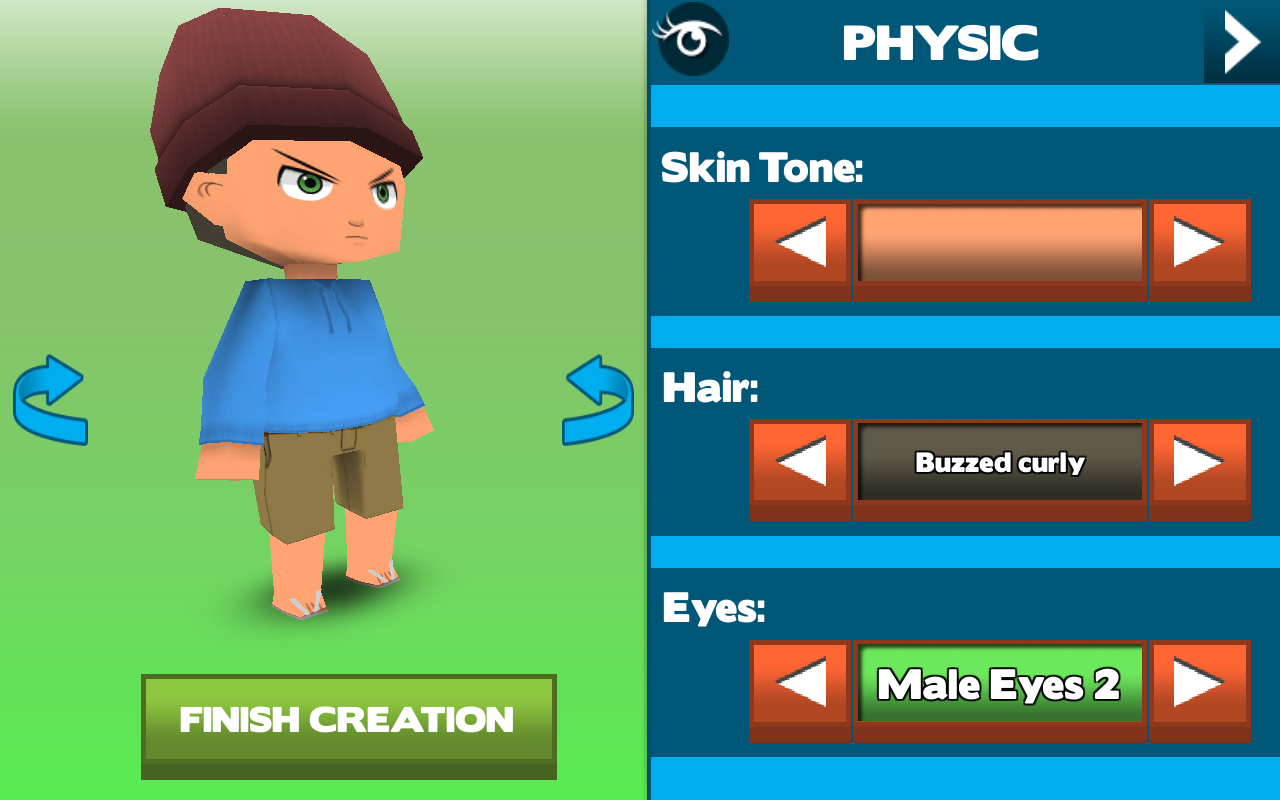 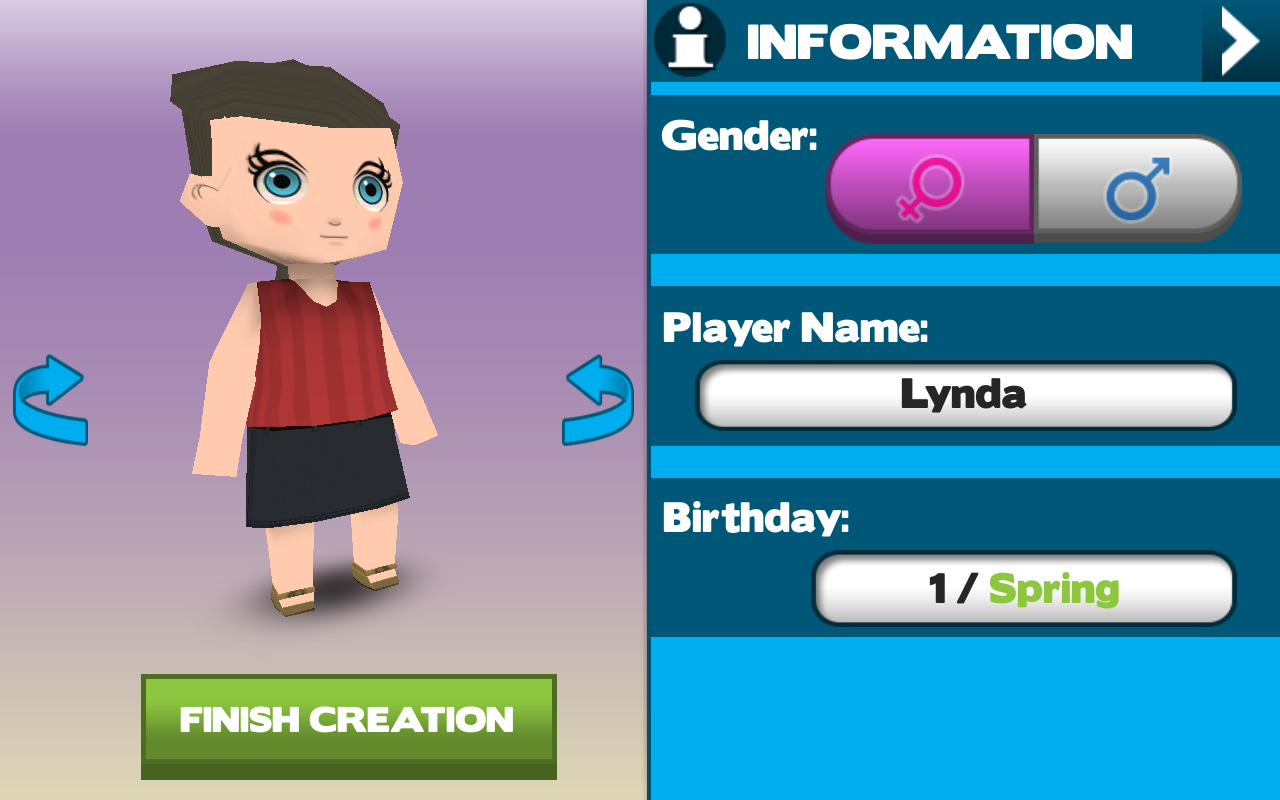 you can create girl characters too 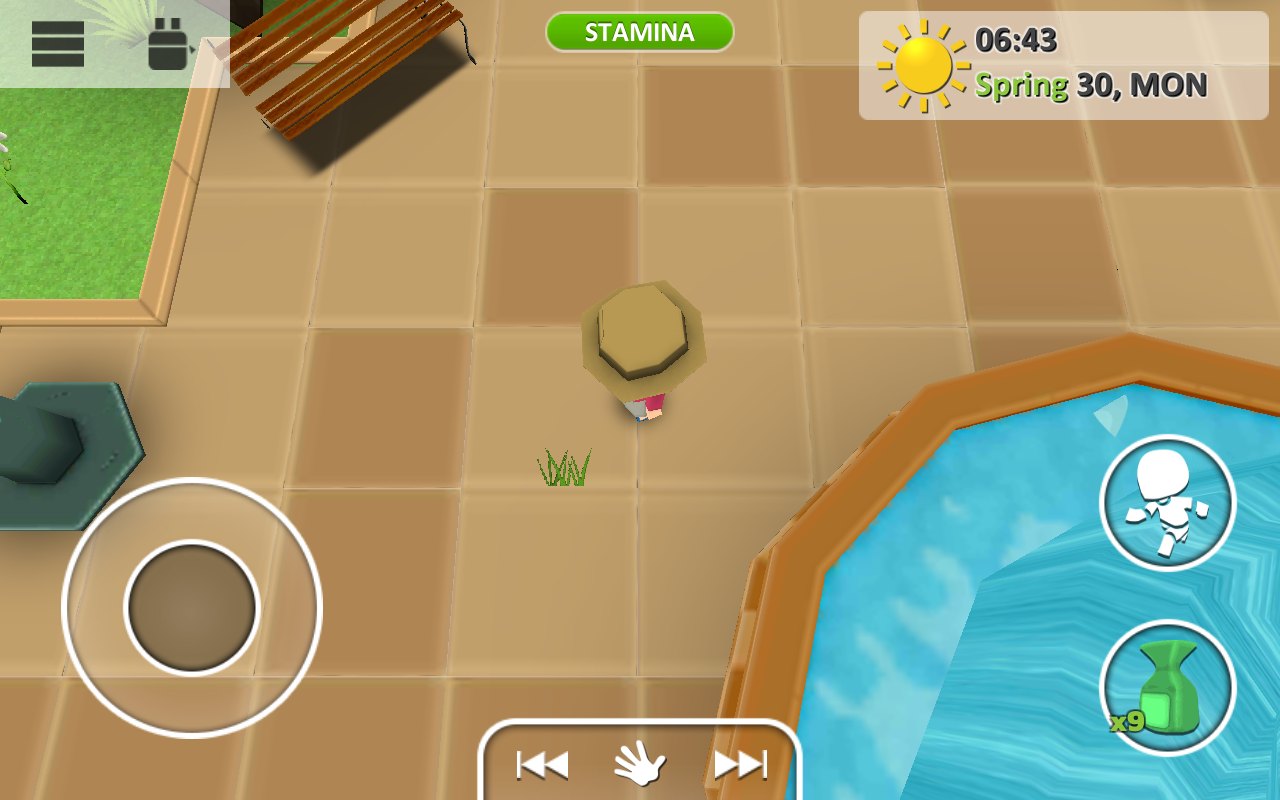 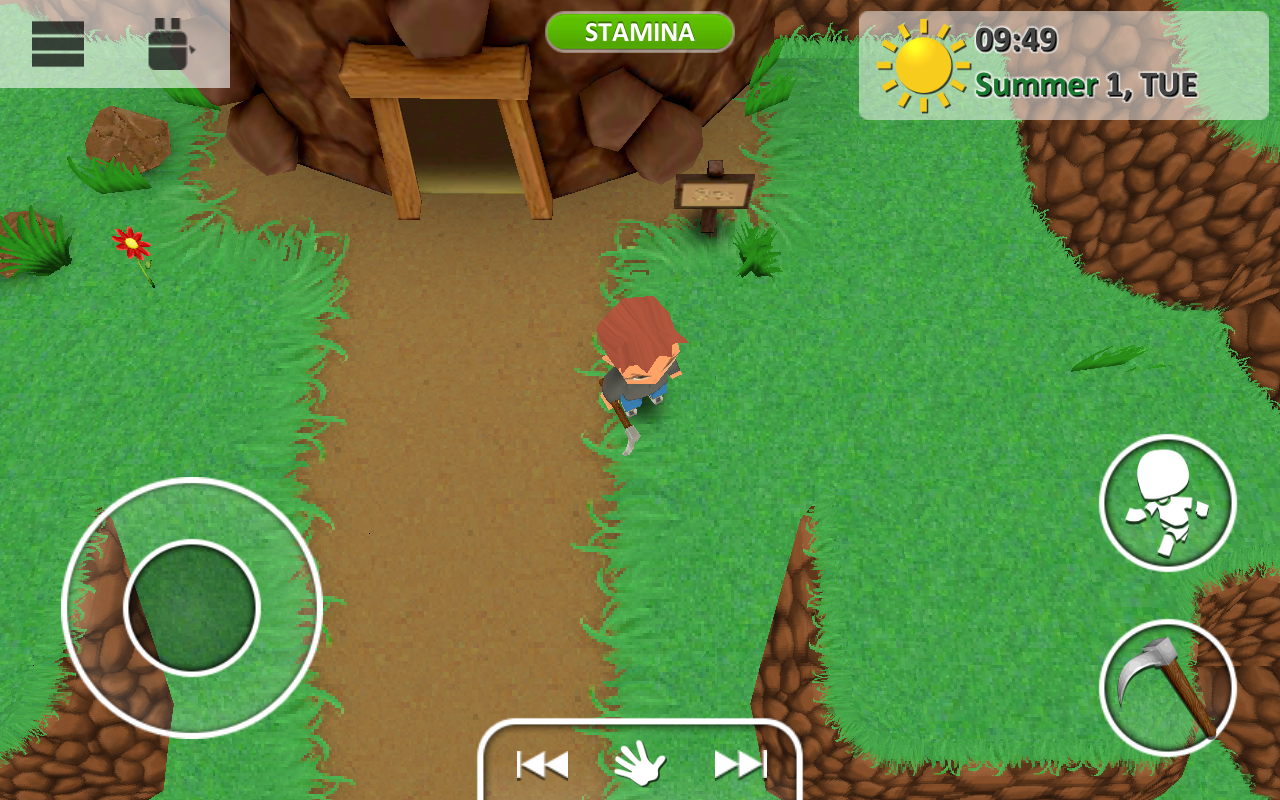 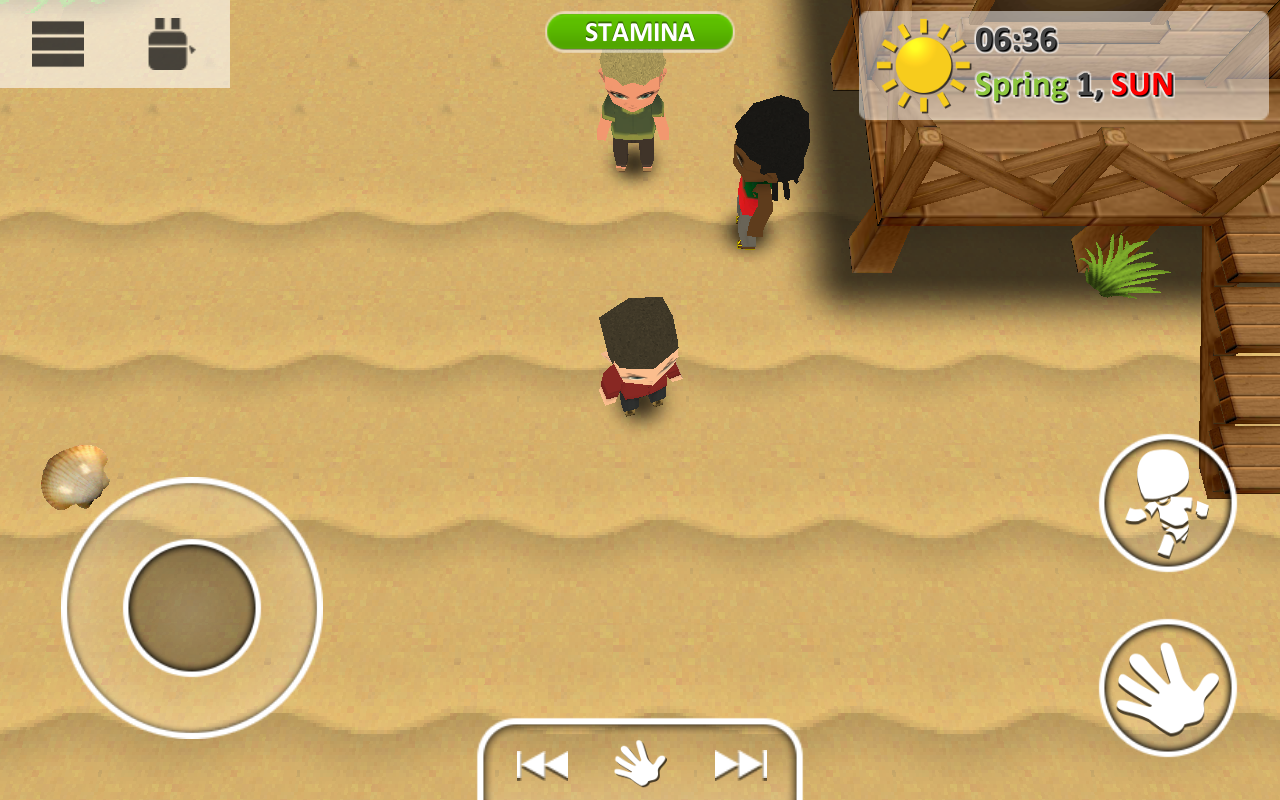 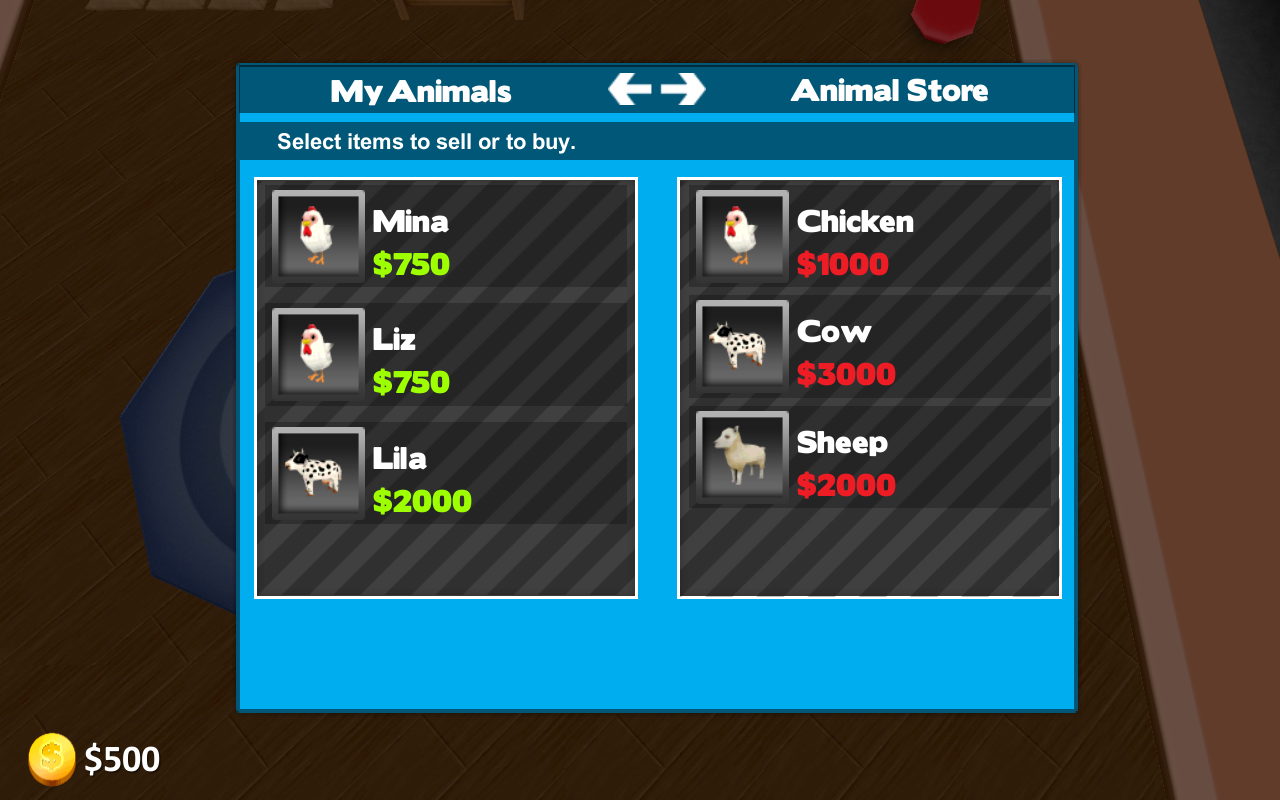 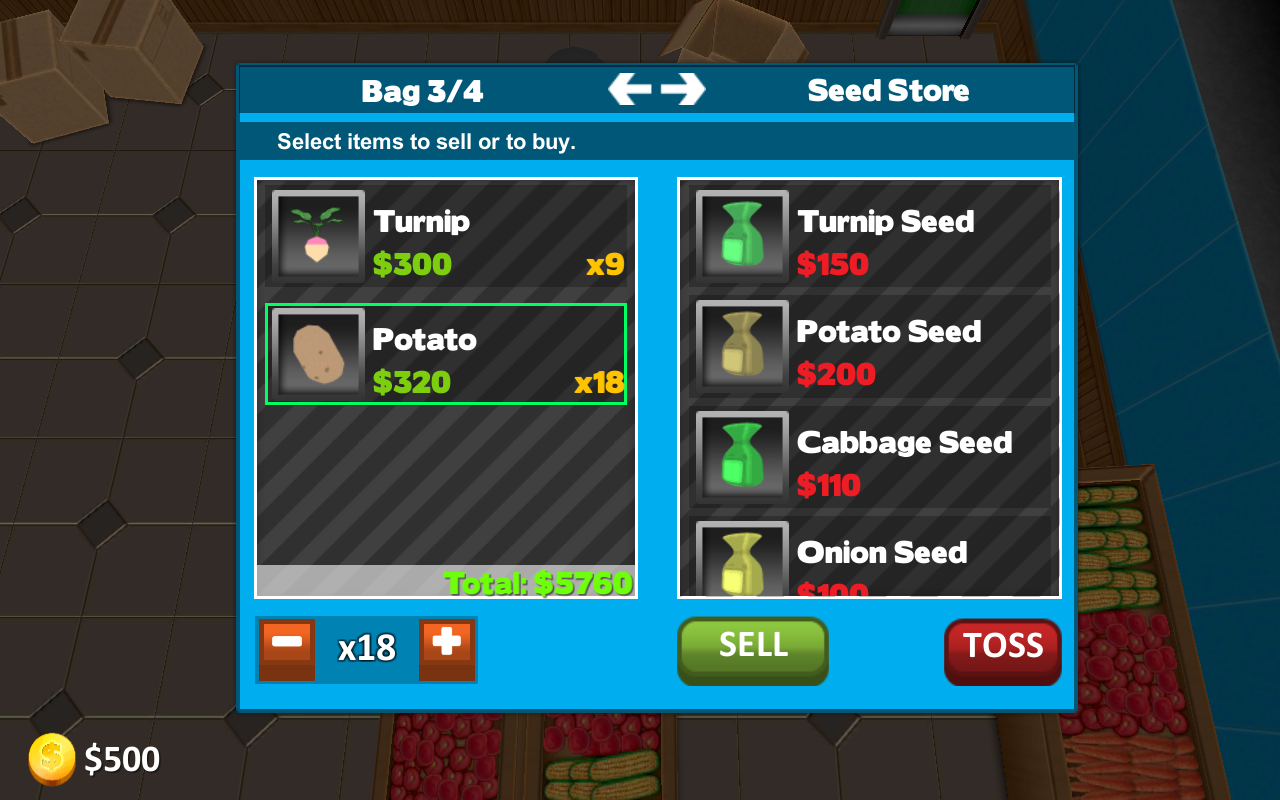 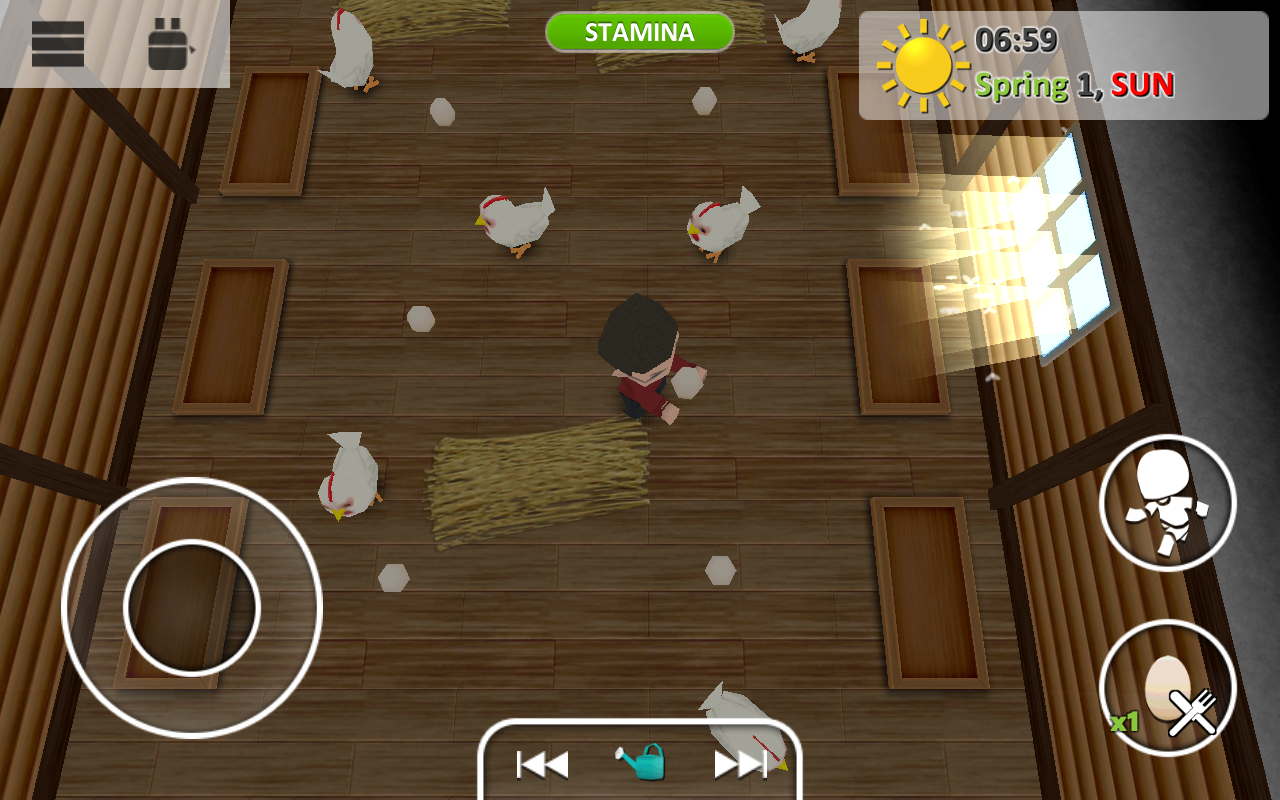 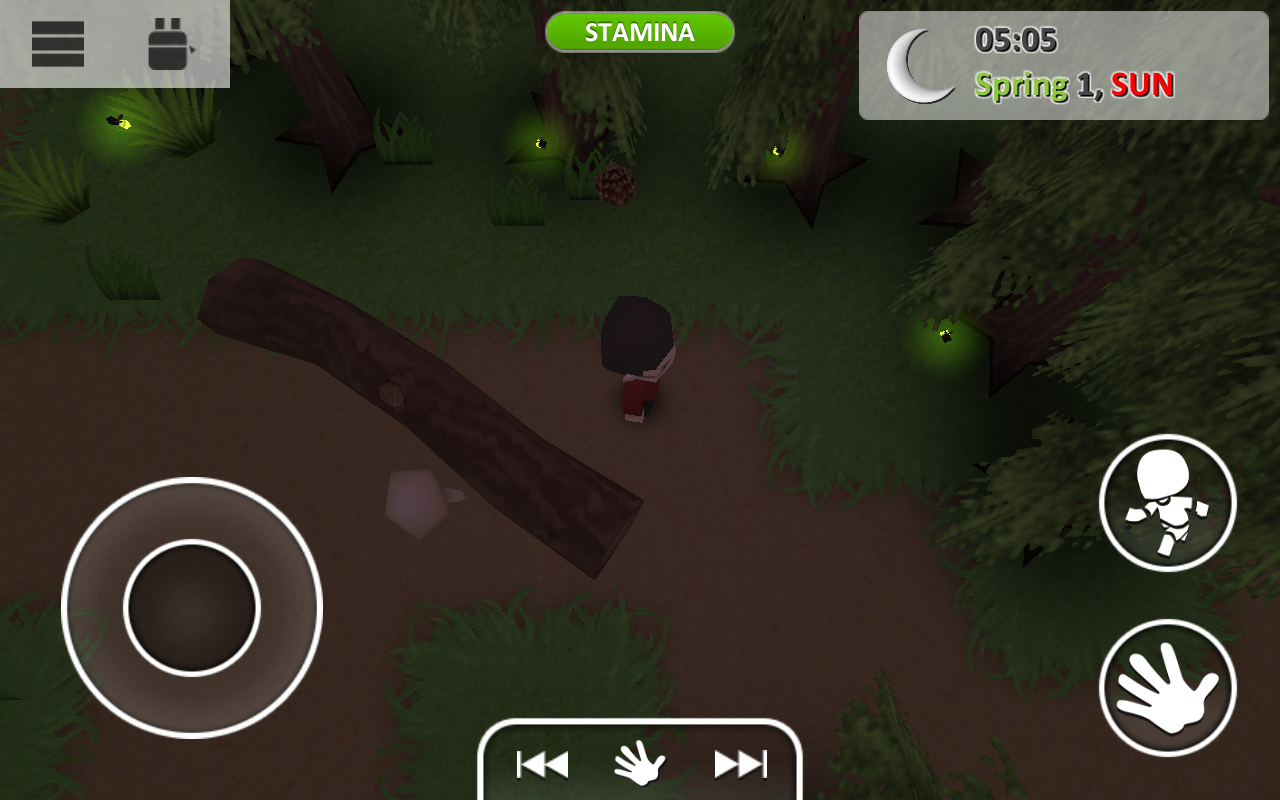 fireflies in the Spiral Jungle at night 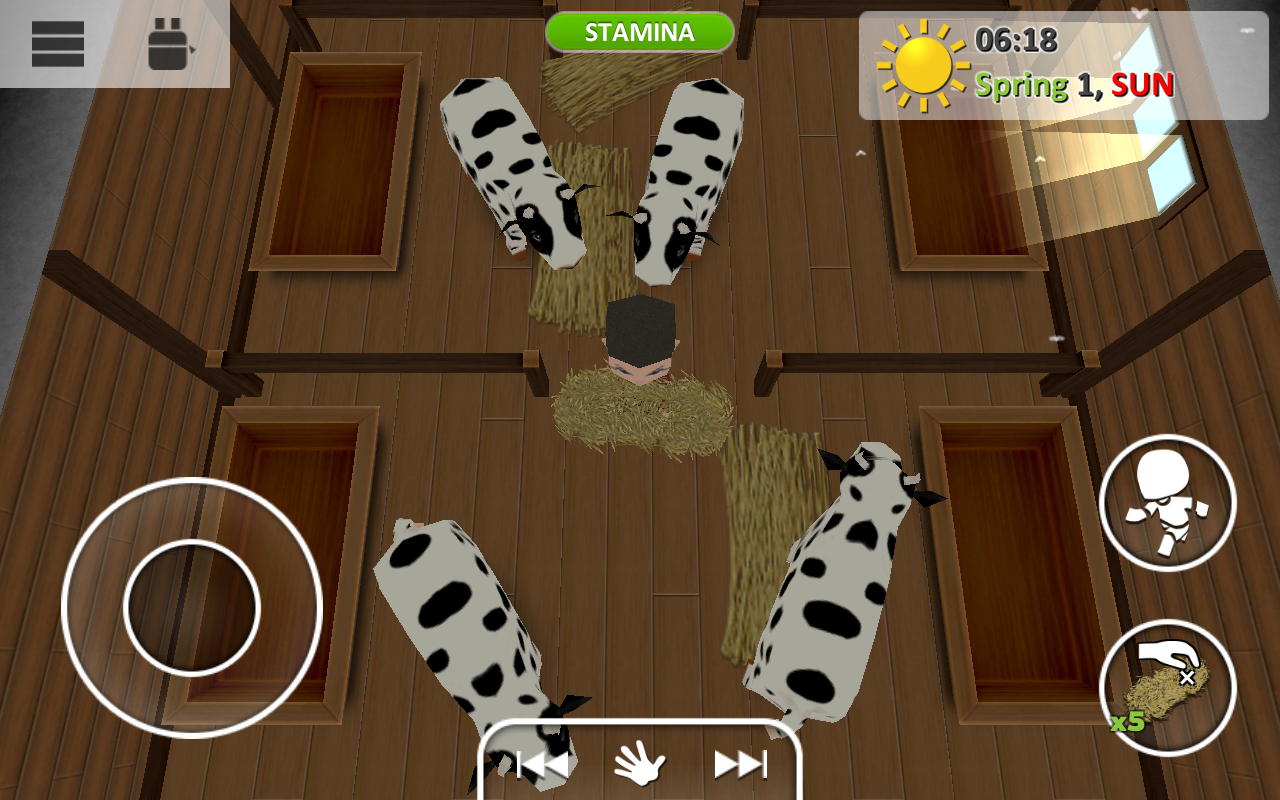 the barn and the cows

What do you think? Any suggestion or question? Please send them to yorkgamestudio@gmail.com

Here goes the link to play test the game:

You have ipad/iphone in platforms section. I cant find game on AppStore