1C Entertainment in cooperation with NEO-C Productions L.L.C is happy to announce, Terrain of Magical Expertise, a 2D Turn-Based RPG inspired by the hit web series.

Prague, Czech Republic – May 18, 2021 – 1C Entertainment in cooperation with NEO-C Productions L.L.C is happy to announce, Terrain of Magical Expertise, a 2D Turn-Based RPG inspired by the hit web series. After a successful campaign on Kickstarter, TOME is heading towards its release on PC via Steam and other digital stores this Fall!

It's the year 2020, and a popular new MMORPG called "TOME" is hosting a special event with a huge cash prize. You take the role of a White-Hat Hacker, gifted a copy of TOME by a mysterious friend, who asks for a favour to try and take down some sinister Black-Hat Hackers, that are cheating to win the "Campaign of Champions" competition! Joining forces by chance with a guild of determined players called "The Dandy Alliance", you embark on a turn-based role-playing adventure to help your newfound friends achieve victory!

Terrain of Magical Expertise will be coming to PC and Mac in Fall 2021. For more information, make sure you check out the game on Steam, and Twitter, and follow 1C Entertainment on Facebook or Twitter. 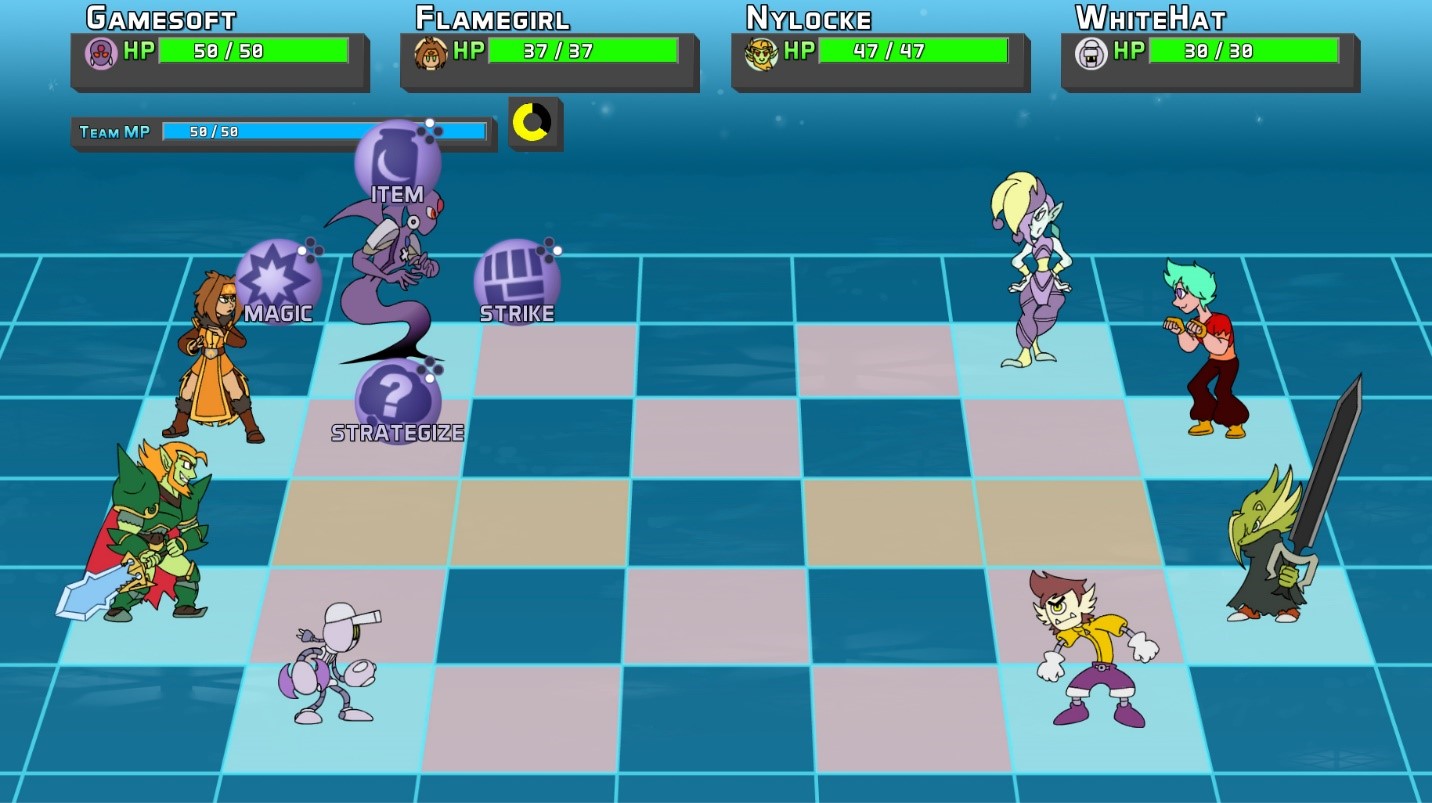 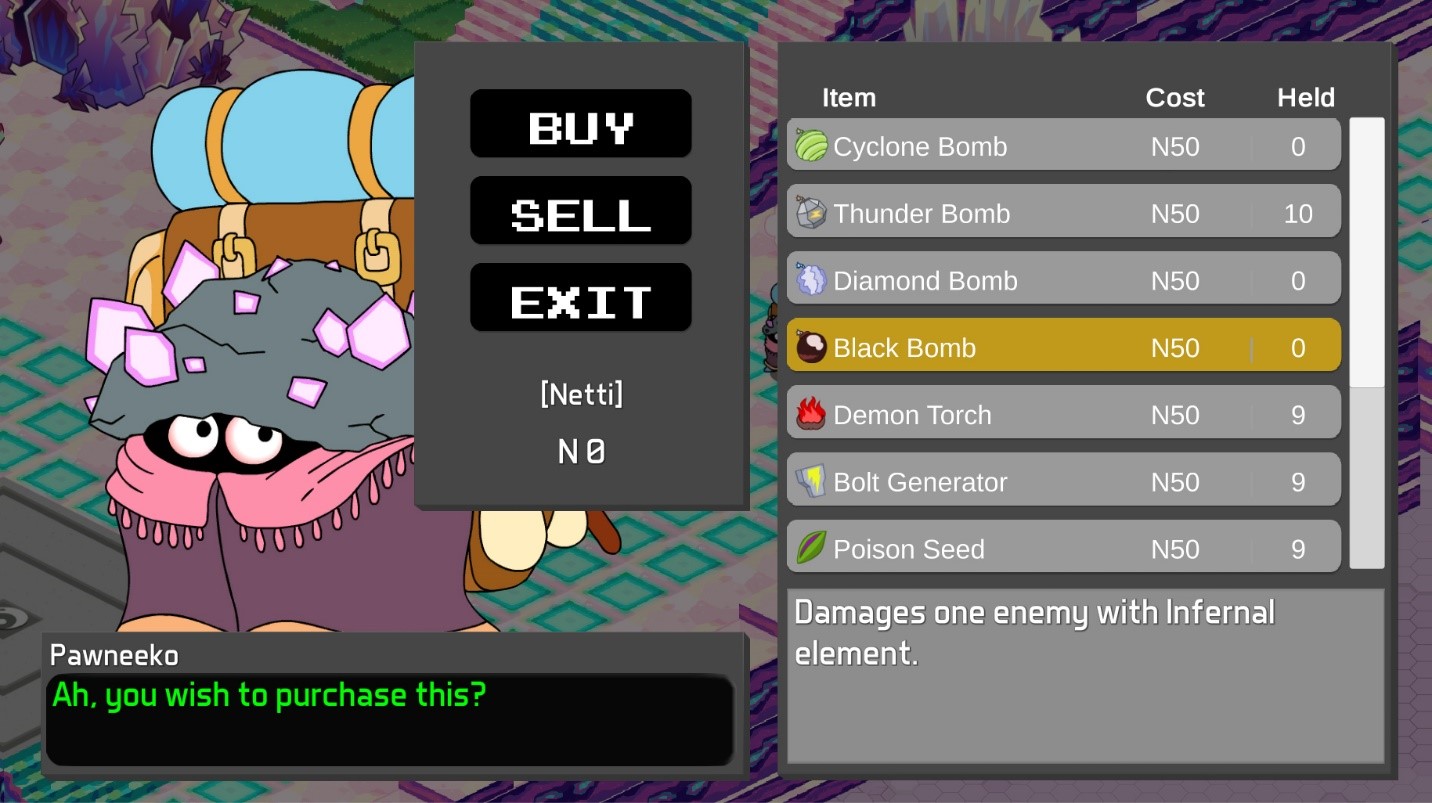 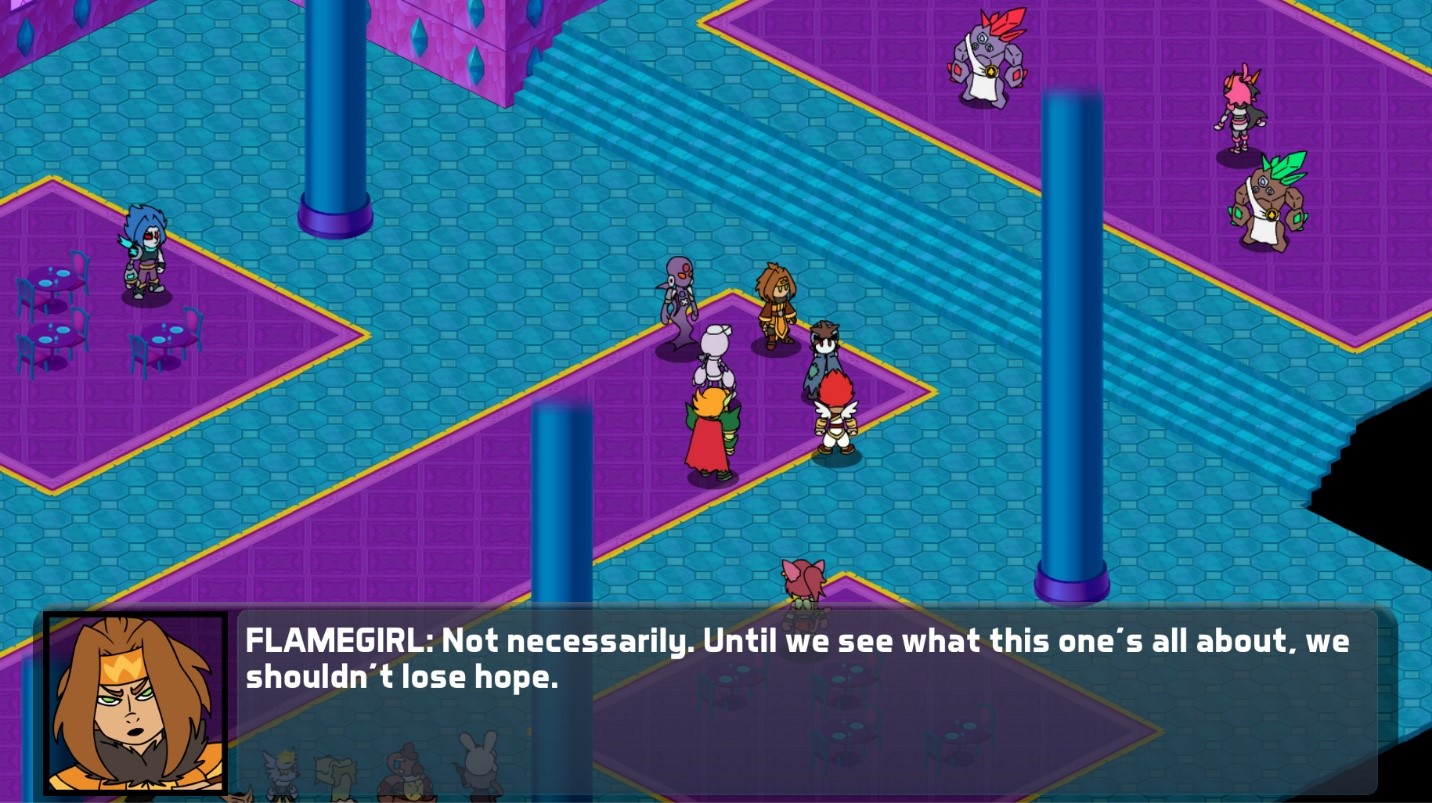