The new items and crafting recipes are geared toward two new upcoming skills: baking and brewing. The items include barley, malt, yeast, flour, and yeast traps.

Wheat flour and raw barley must be ground using stone bars, malt is created by placing raw barley on any hard surface, and yeast is collected with the yeast trap, which itself must be crafted from linen cloth, flour, and a bucket of water.

The following image shows several of those items in place in the game world. 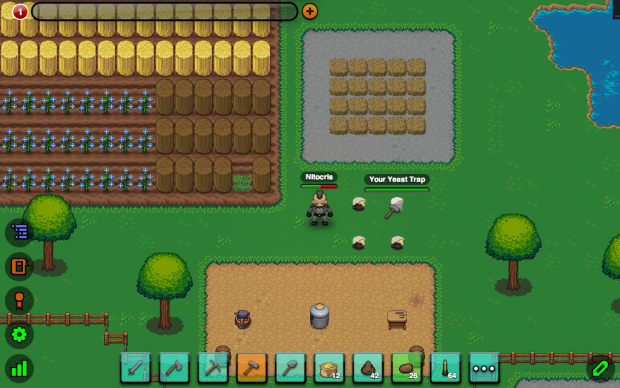 NPC dialogue was an important addition, allowing game masters to flesh out the world lore and provide players with information, directions, and engaging stories. 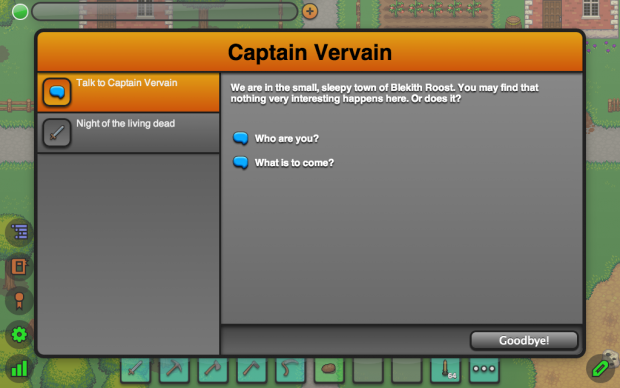 Zombies also received a voice in this update: