With Update 2.0, Starpoint Gemini Warlords feels like a living, breathing organism thanks to a complete Diplomacy overhaul. Whatever you do in the game, Gemini reacts to it, whether you like it or not.

Posted by DanijelMihokovic on Apr 24th, 2018 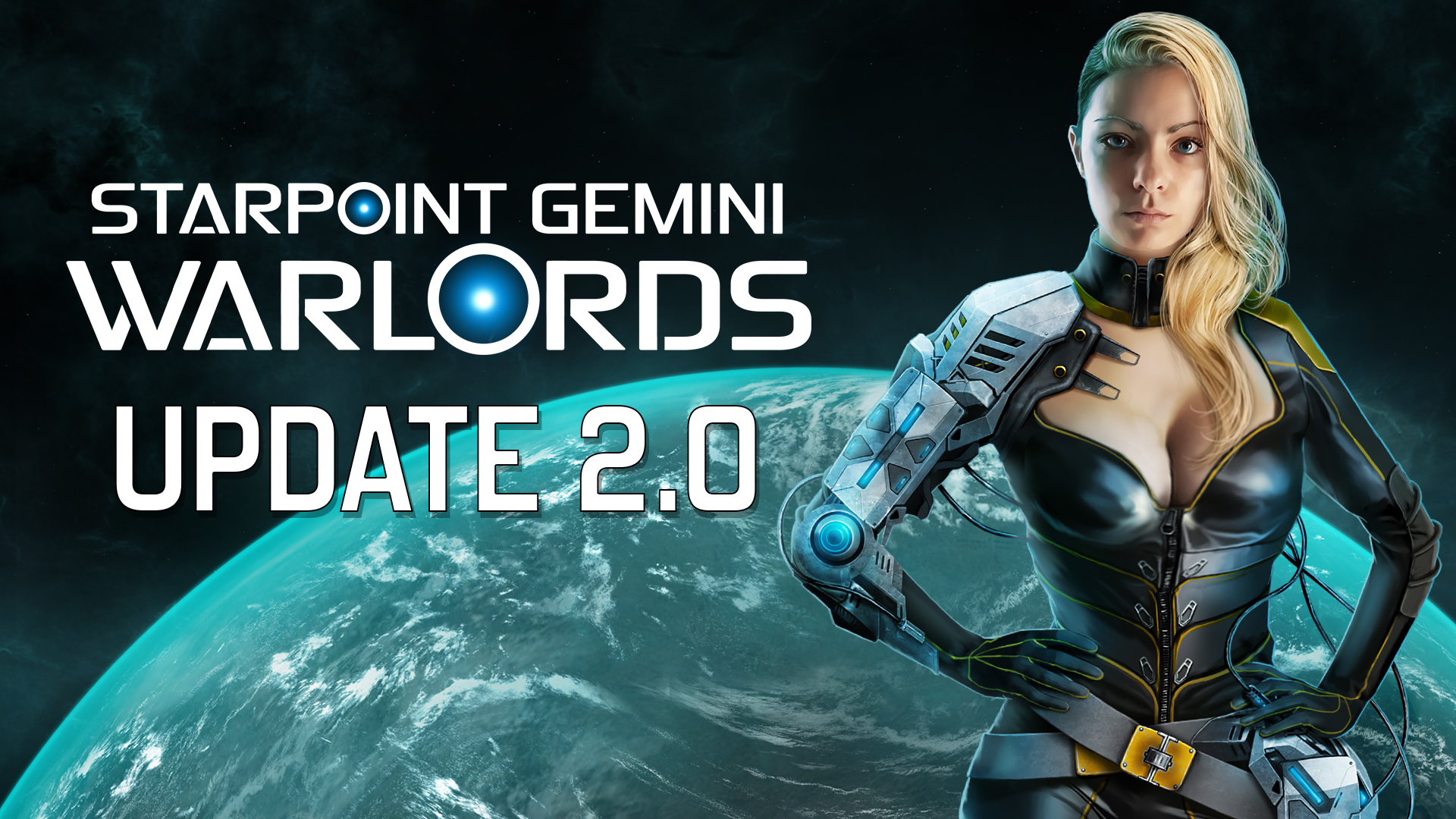 Factions will become your allies, and then betray you for their own gain; or may offer help with the research and technologies, with the ultimate goal of total domination over the Gemini system.

Starpoint Gemini Warlords Update 2.0 is out now and free for download!

"Starpoint Gemini Warlords is a great game on its own, although players always wanted to have more abilities and more options when it comes to diplomacy with other factions. That is why we wanted to do a complete diplomacy overhaul for the game, from the ground up.", said Nikola Jukic, project manager for Update 2.0.

"Of course, this isn't something that happens overnight. Diplomacy overhaul was a long process. We had to break things apart, put a lot of updates and fixes in the middle, and put them back together in order to make everything work as intended."

Players will now have a full-blown War Dialogue, or how LGM likes to call it, "love letters between factions". AI factions will now feel more alive. This is how the War Dialogue works:

A lot more work under the hood

Besides diplomacy, a lot more work has been done "under the hood" in terms of hints and game controller improvements, in order to make the game more comprehensible both to new and current players.

"There is a lot of new hints and guides which tell you where to go now, what this and that mean on the user interface, what are these icons on the Starchart, what to do next, etc. The game now feels a lot user-friendly, in a way you can simply pick it up and play."

Cool! Can't wait to be able to afford this. Been keeping a firm beady eye on it.