Post news RSS Quarries of Scred - Now available on Itch.io (And on Sale)

Quarries of Scred has now been updated & released onto the itch.io marketplace, and is presently on sale. Older builds have been removed from this entry. 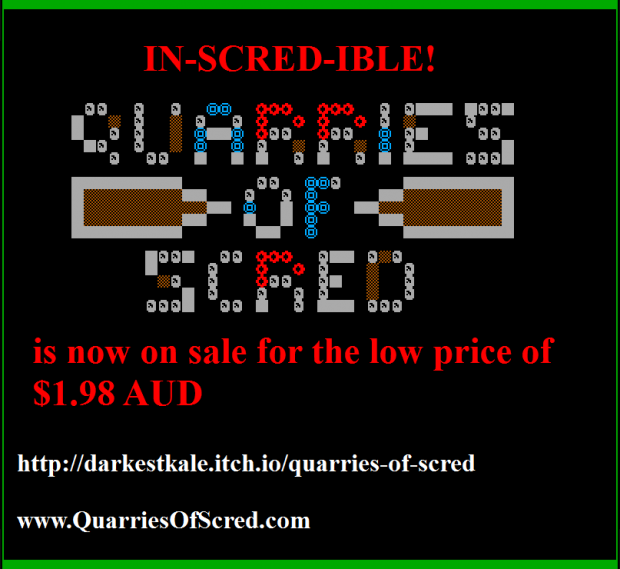 The Ancient prophecies have come to pass - Quarries of Scred is now available for purchase via the widget below.

Not only that, but it's on special for the first week - the normal price of $3.00AUD has been reduced to $1.98AUD. That's a paltry amount. 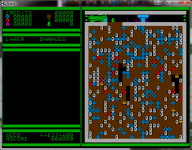 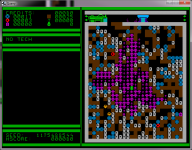 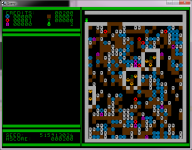 After the last publicly available build, there have been some further updates. The game now has a credits section, which has been immensely overdue! 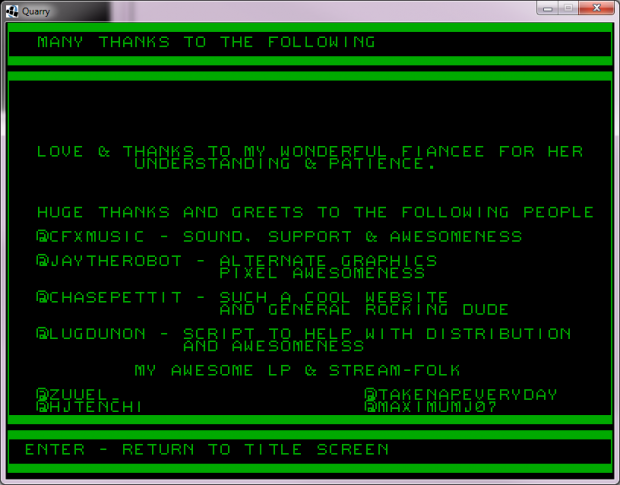 The game also includes an exceptional, optional spritesheet by Jay the Robot 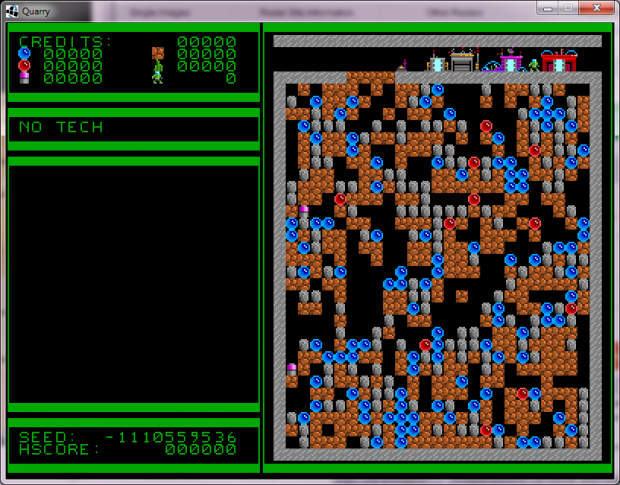 Where's the button for me to upvote this article?

Indeed... at last the "like" button makes real sense, and there's no button around :(

Jay did an awesome job with the new graphics! Kudos to him on the great job! I can see why you were so excited about the results. I still support the idea brought up of letting us add spritesheets to further add to it, but Jay's definitely should be the default because I don't think we're going to beat that.