Key Features • An exciting campaign plot that takes you through varied areas • Turn-based combat system • Over 20 varied characters that can be upgraded • Hero leveling and skill tree • Numerous artifacts with unique properties and a spellbook • Highly detailed character models and game locations • Bonus quests, dungeons and endless arenasDescriptionNecromancer Returns is a turn-based strategy game in which you assemble an army and fight hordes of enemies. Peace in a fantasy kingdom has been shattered by the return of the Necromancer – a creature of darkness that wishes to enslave all living beings. Assemble the best warriors from all over the kingdom and achieve victory in an epic conflict. In the Necromancer Returns world, you travel alongside the princess of the kingdom, exploring new lands and fighting a variety of opponents, some of which may decide to join your army. Every creature possesses special skills, opening up opportunities for various battle tactics.

Necromancer Returns is a turn based fantasy army tactics game. It’s incredibly reminiscent of the Heroes of Might & Magic franchise. You follow the Princess in her attempts to regain her lost lands whilst converting the local citizens and monsters to join her army. 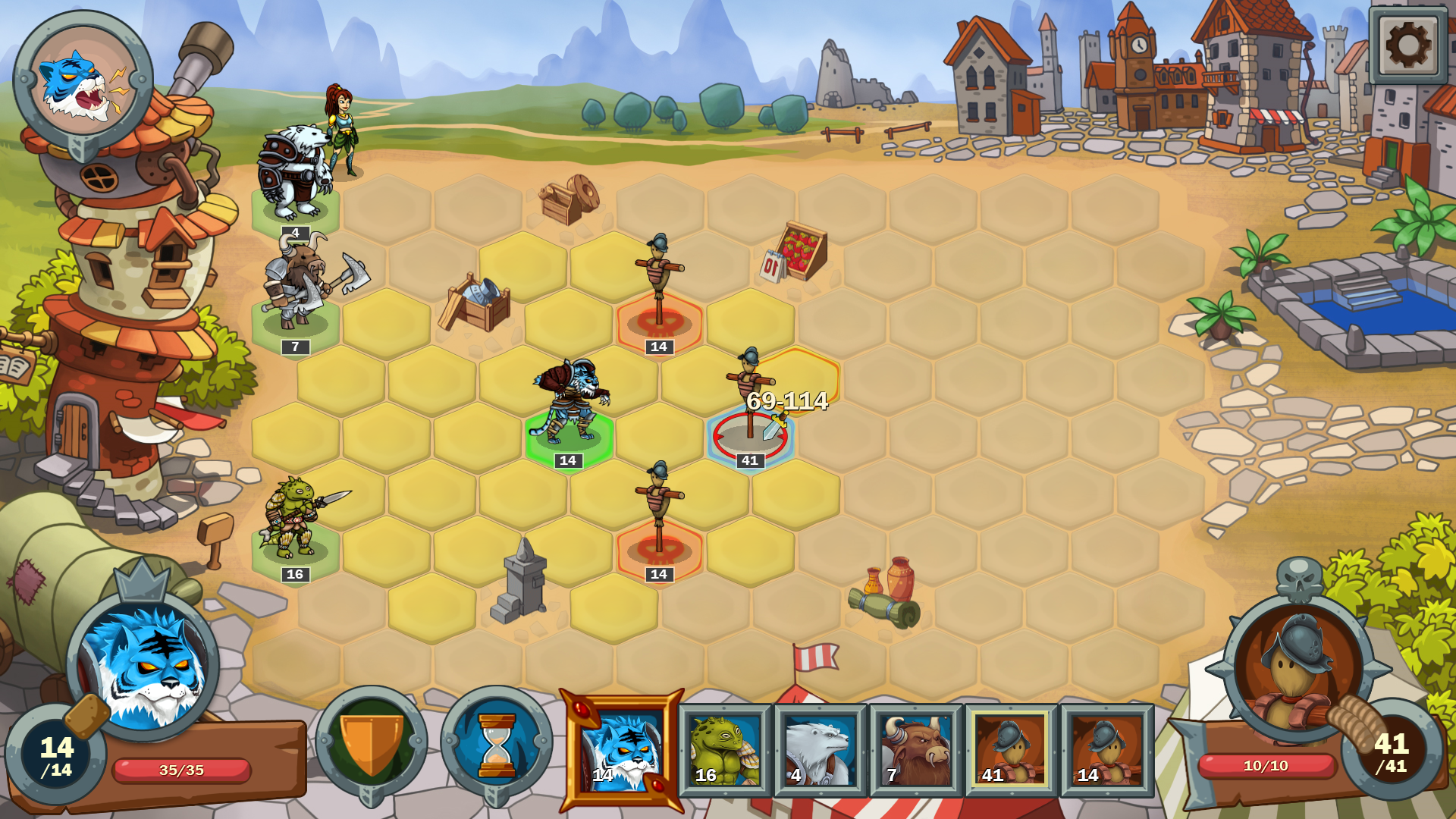 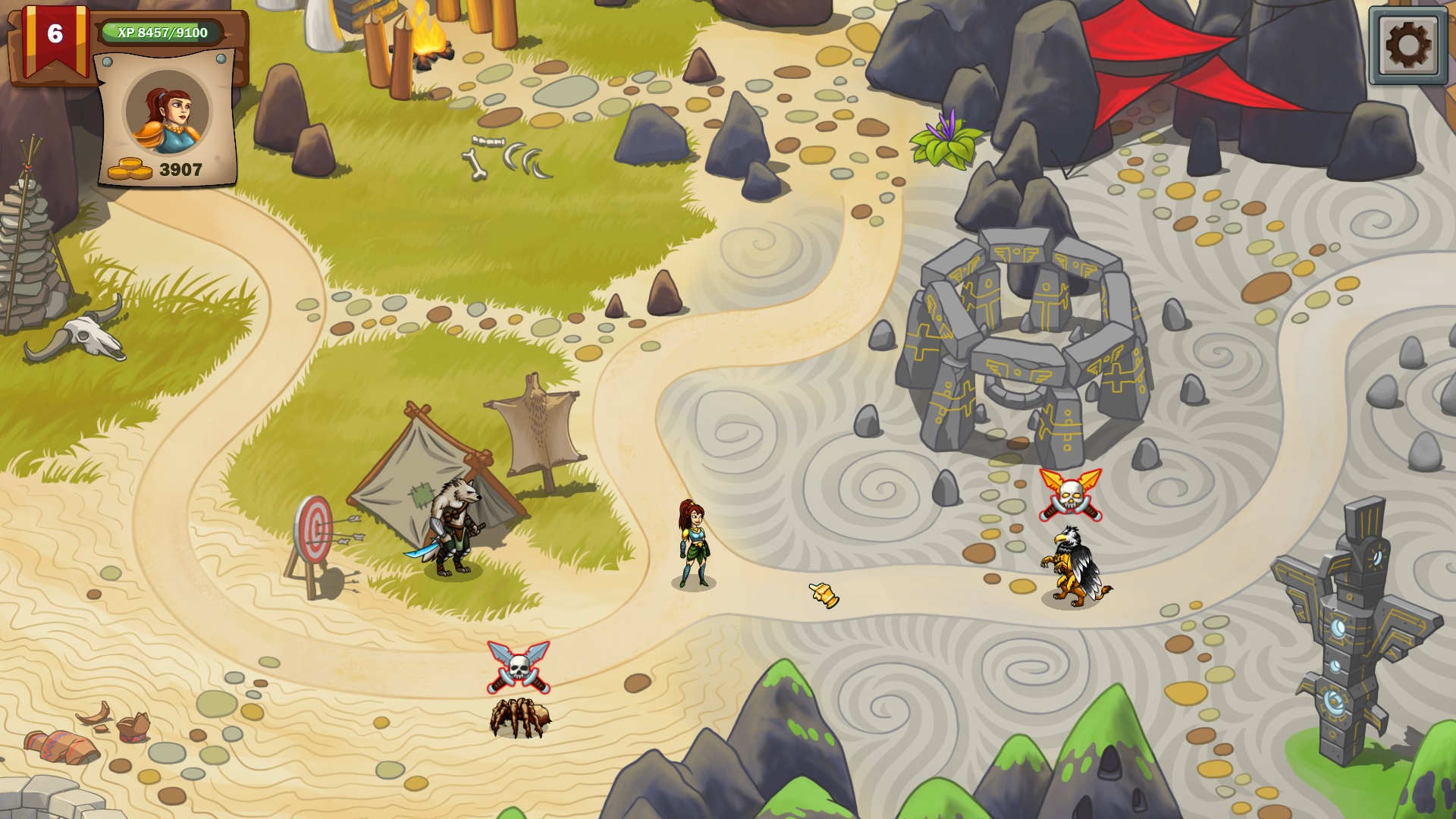 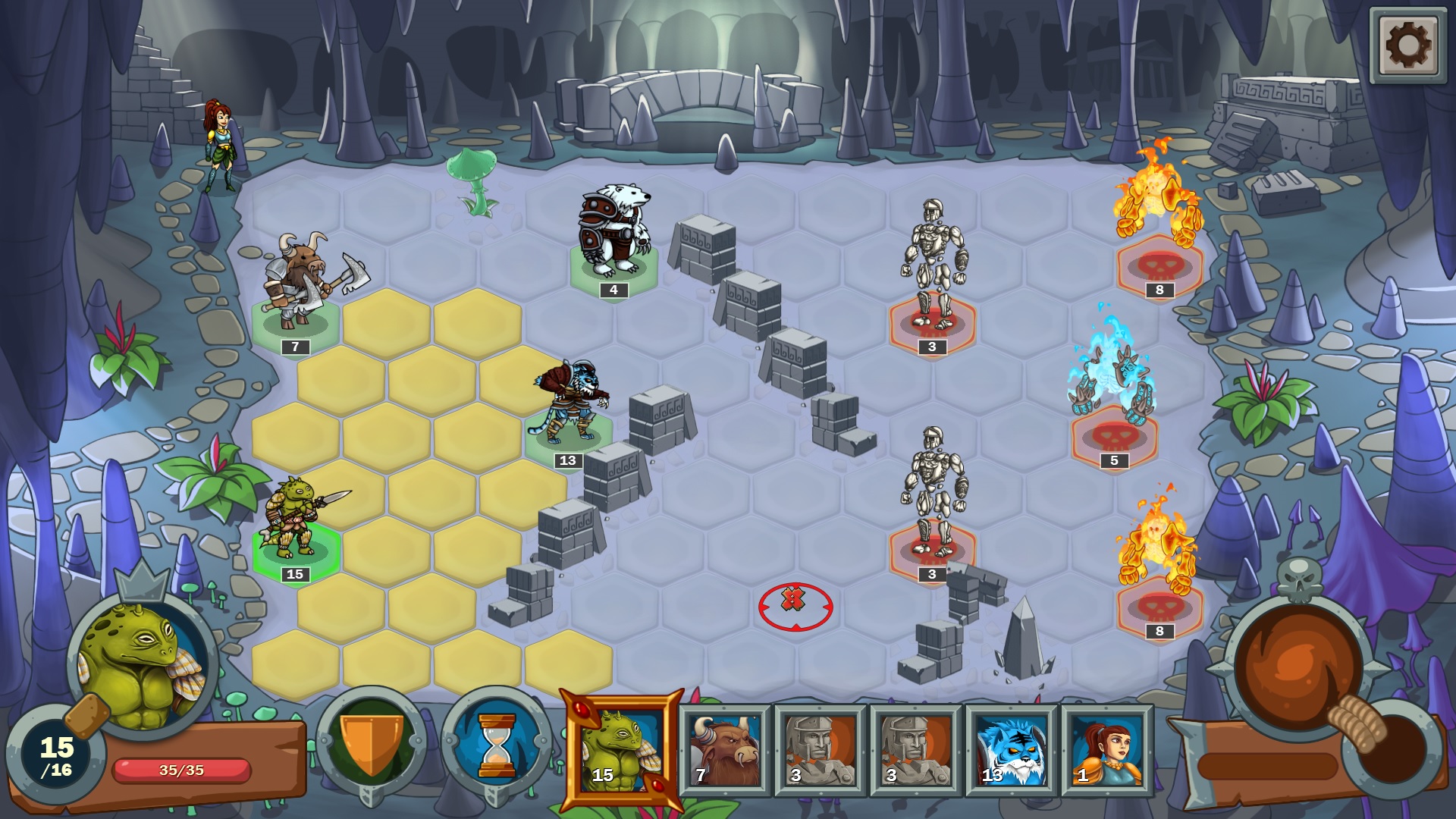 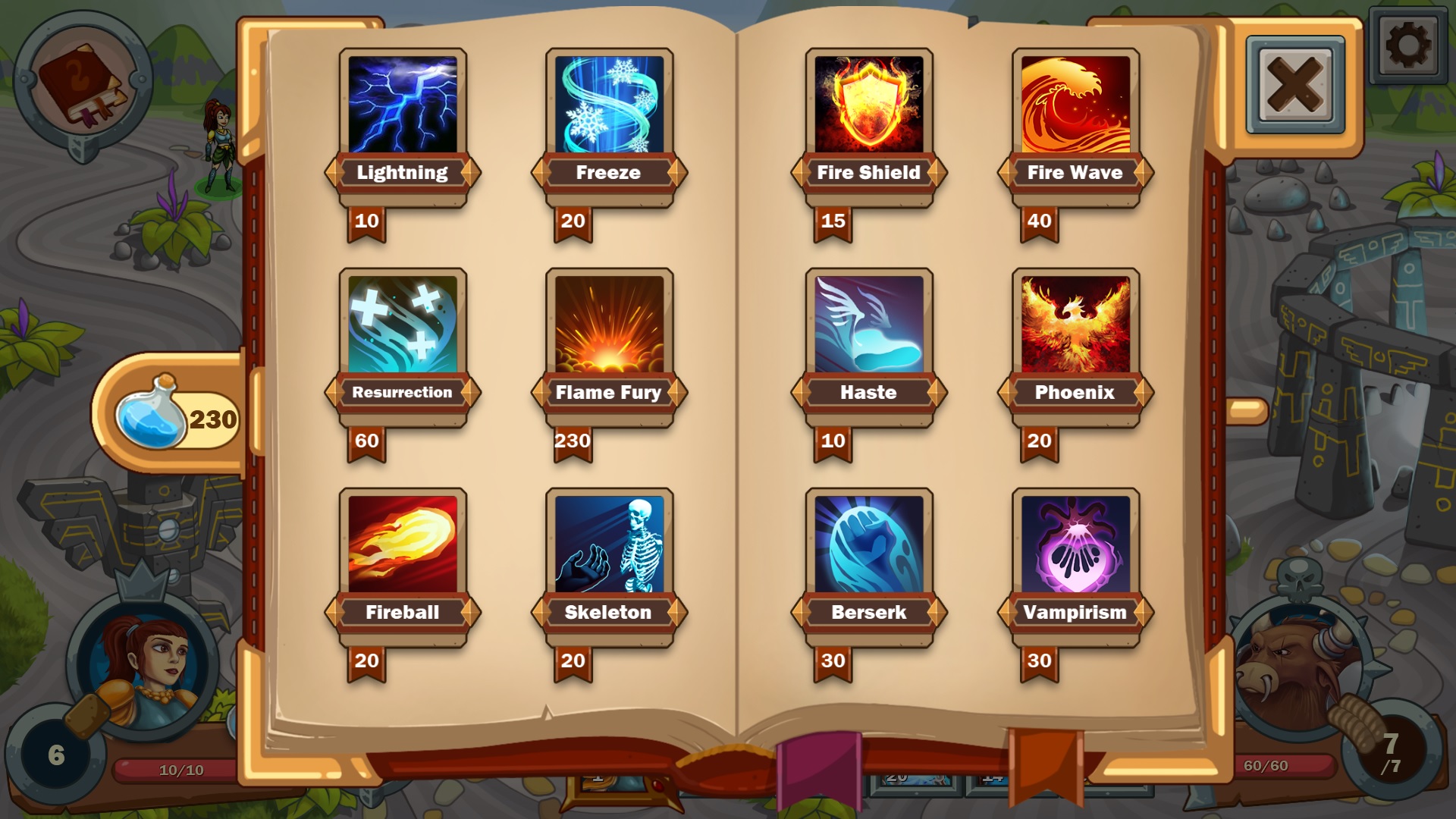 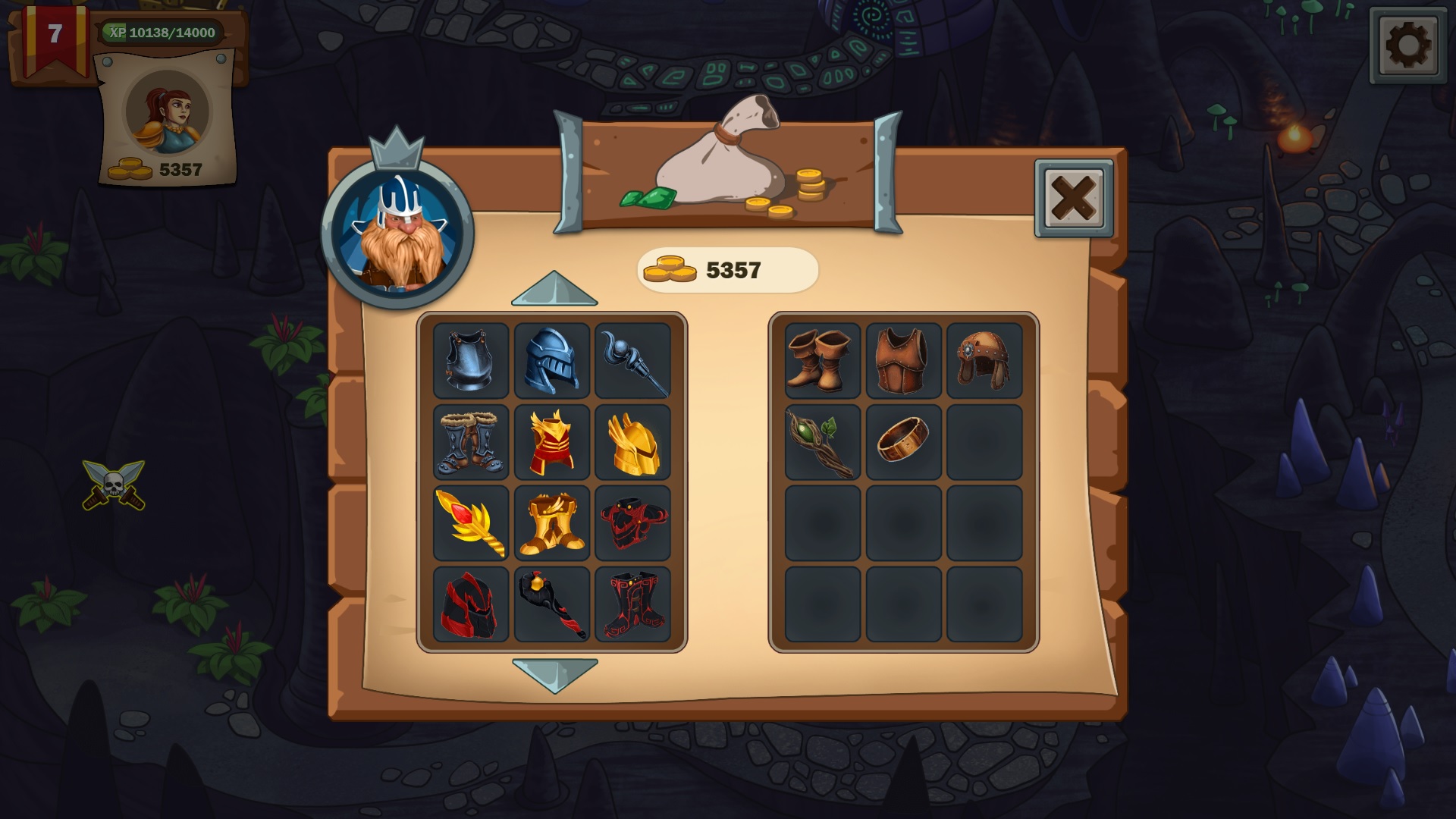