i'll keep it short for this week and post mostly media. The last news entry was about skyboxes, we are done with this for now and I have a few images and videos of it here.
With the skyboxes we now have + our light and fog system, I have created 30+ variations for different sectors, which should suffice for now. I'll get back to them at a later point to create more unique skyboxes to depend less on the light/fog variations.


Here's a part of the Canis Majoris skybox, where almost the entire top half of the skybox is filled with a huge/close by star. 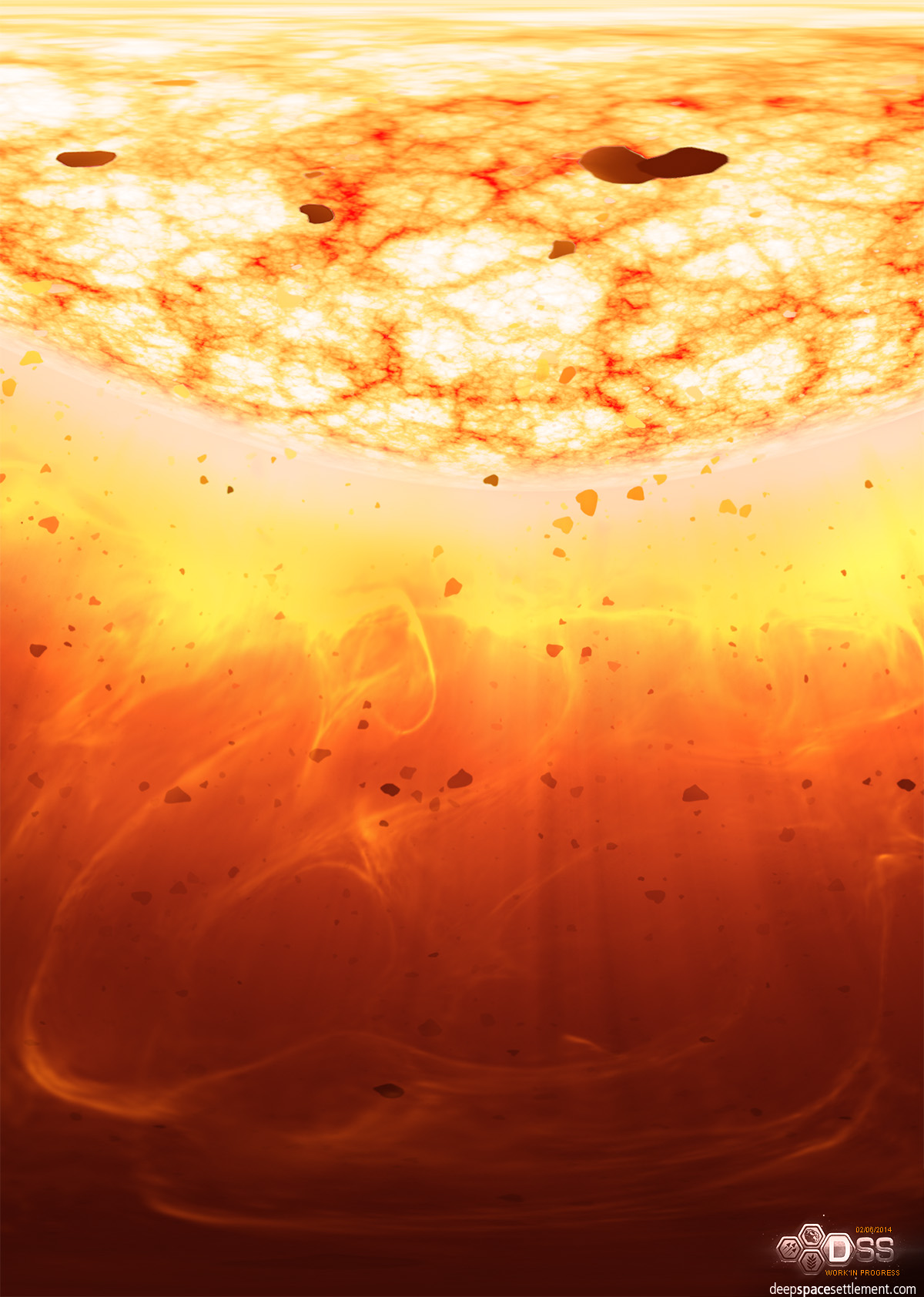 And here is a variation of it, a blue hypergiant: 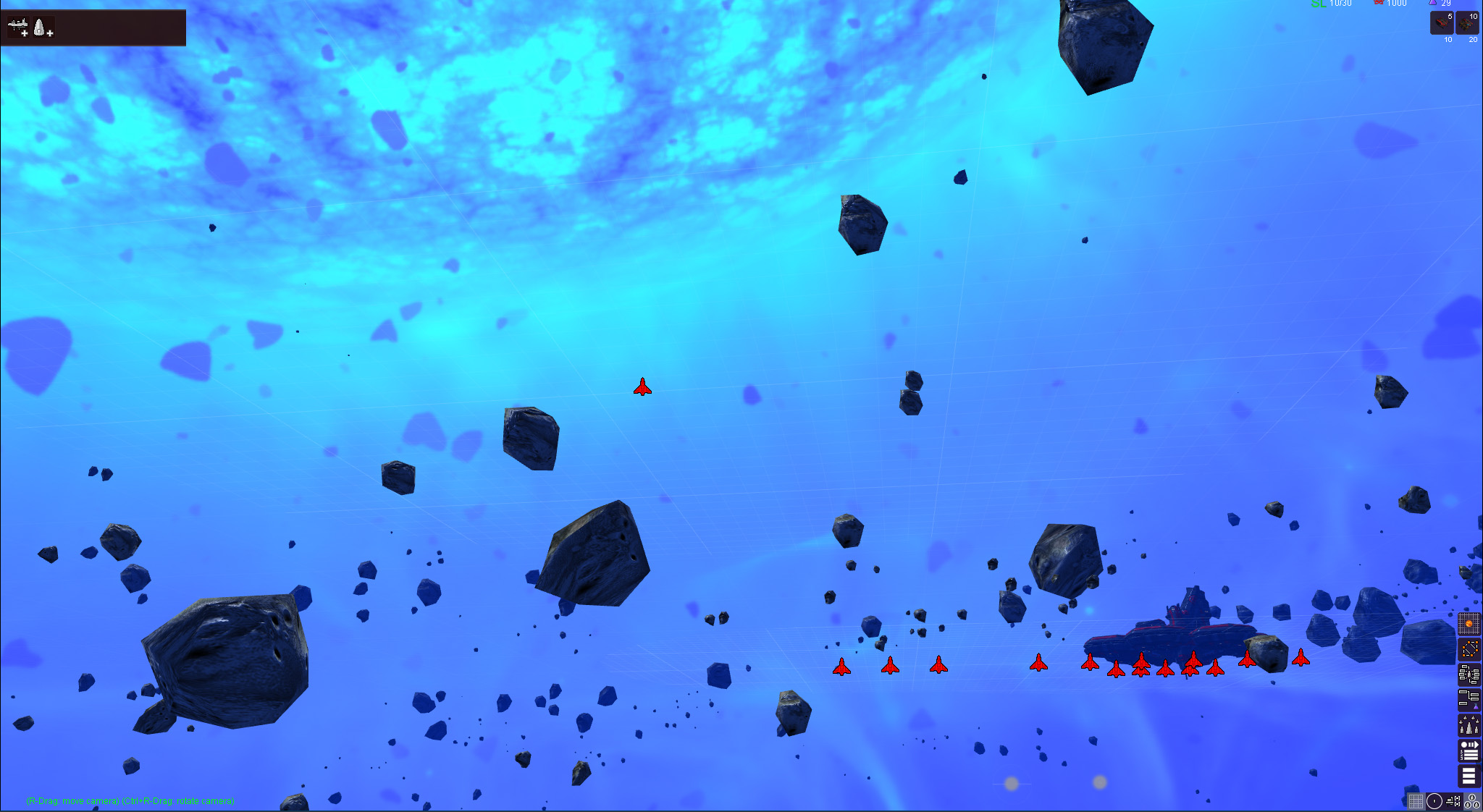 
And the Remnants Skybox: 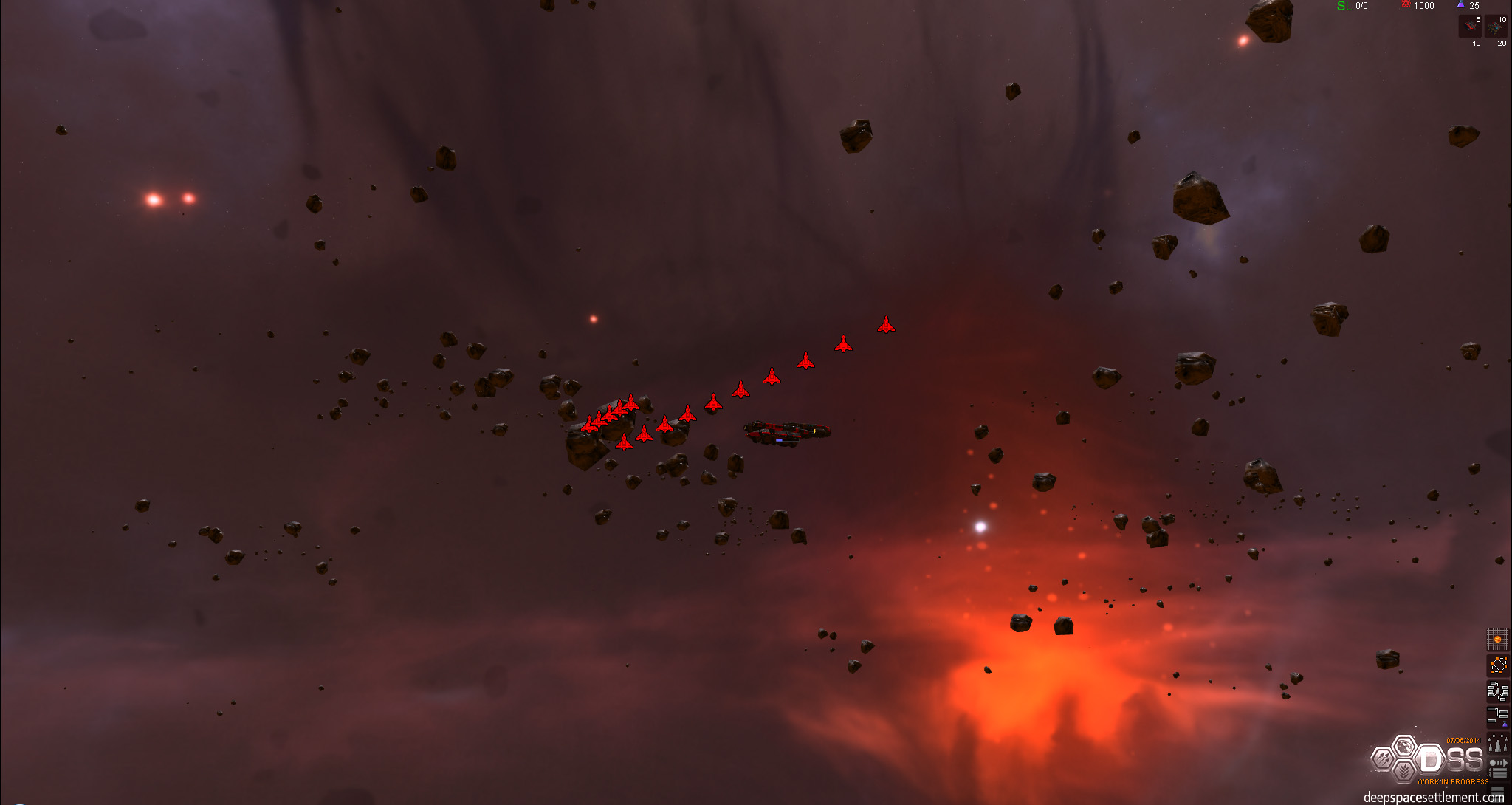 Here's part of the skybox used on the galaxy screen. The idea was to create something that mixes classic map elements with foreign star constellations. There's also a reference to the Pioneer plaque, which has a graphic of the triangulation of the Sol system based on known locations of Pulsar stars. 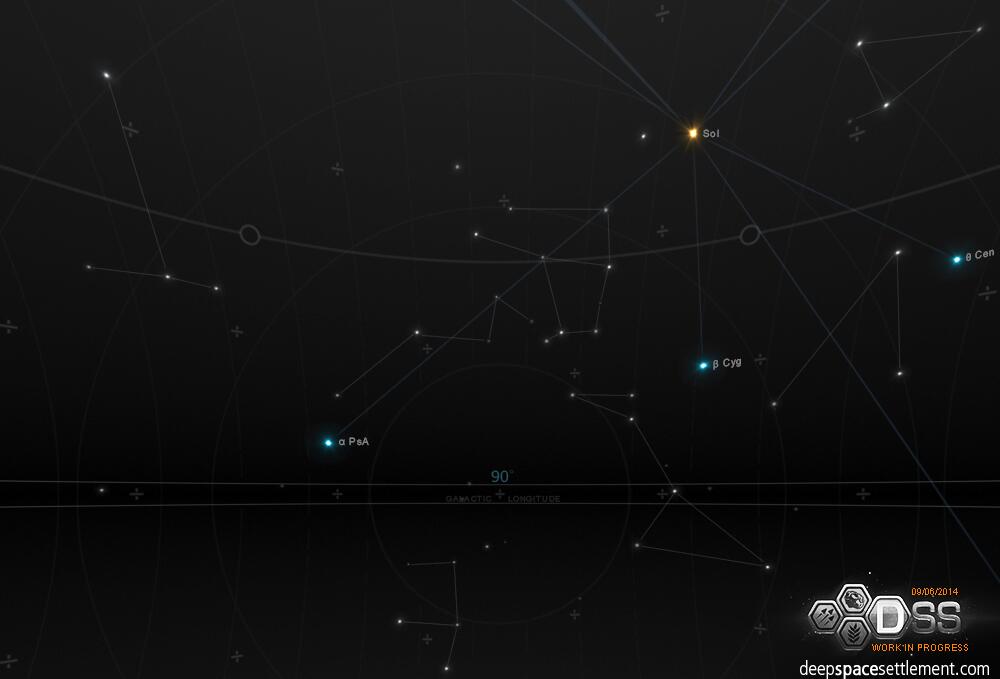 Okay, enough skybox talk, let's see some spaceships :) How about those 3 cruisers. 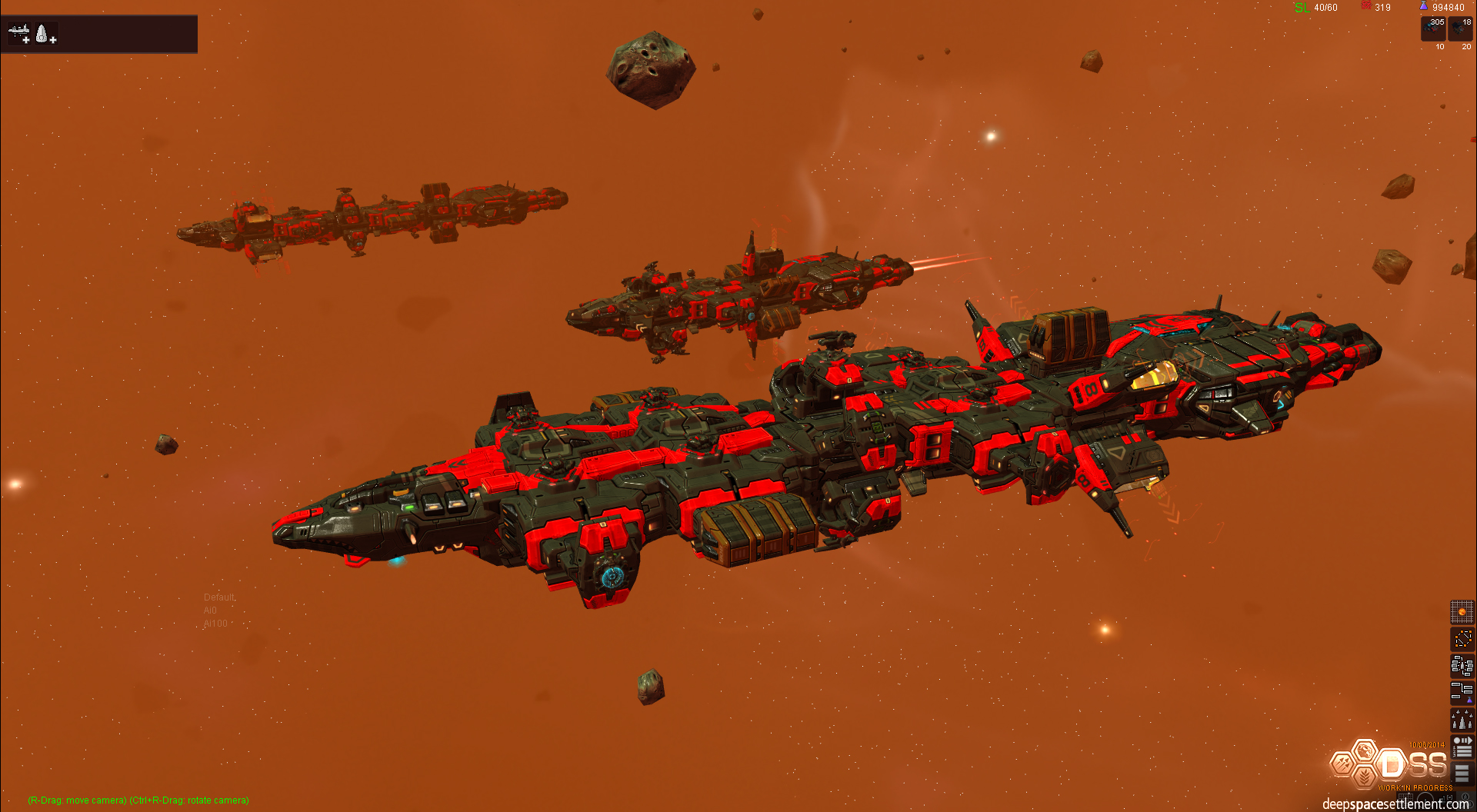 Or how about a few clips of a small settlement:

Also, there is some dogfighting:


This last one is also available in HD and a few seconds longer here on IndieDB or alternatively on Youtube.

Furthermore, there's a clip of me designing a small cruiser here:


Note, that I forgot about adding core systems like the Reactor and Warp drive here.

What else, there's a few enemy fighters attacking a cruiser: 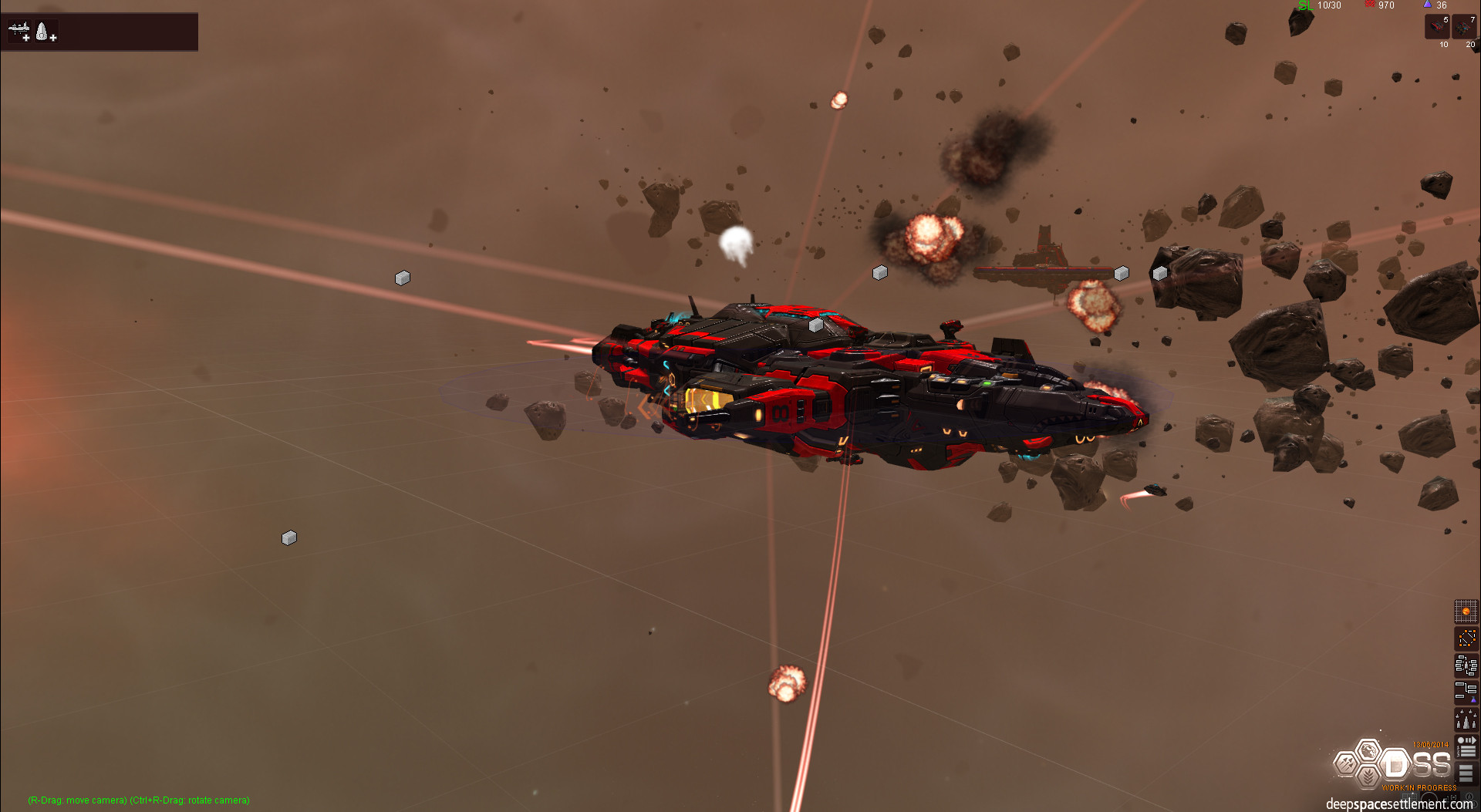 with some more images in this album.

And here I've accidentally spawned 1000 instead of 100 enemies: 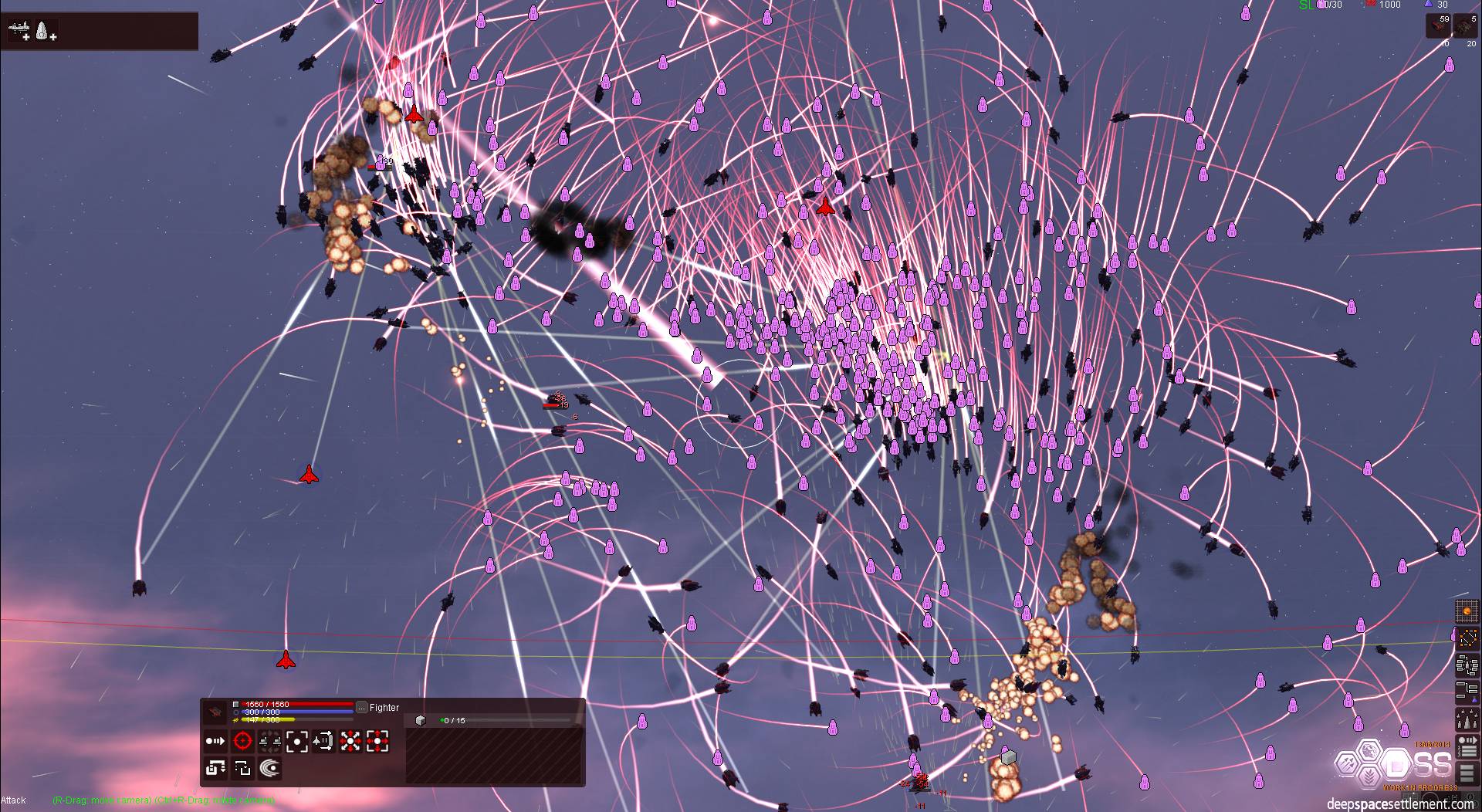 and again, a few more images in this album.

That's it for this week. In case you are new, have missed it or forgotten about it, we have a Steam Greenlight Concept Page up. Come by vote, comment, follow and share it with your friends!

This will be like, the best space game ever. It's got the 4X gameplay and mechanics sitting tightly in the space RTS framework that is most reminiscent of Homeworld 2.

The combo I've been looking towards to for years now. :))

Thanks, it's also a dream combination for Stephannie and me :)

Great work. Do you mind giving hints as to what software you use for skyboxes? We've been struggling with that in the past - making great space sky boxes is more difficult than one thinks...