I am proud to present Deep Space Settlement to IndieDB! DSS is a real-time strategy game focused on empire building and grand-scale space battles.

I am proud to present Deep Space Settlement to IndieDB! DSS is a real-time strategy game focused on empire building and grand-scale space battles. It is in development since February 2011 and is for PC Windows.

Story:
You are part of a multi-generational mission to colonize distant regions of space. Your journey brings you to a star cluster rich in resources and lightly populated. Or so it seems. Your goal is clear: setup a space settlement and thrive. Whether you choose to make allies or conquer through supremacy is up to you.

Here is the latest screenshots: 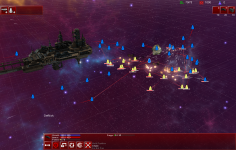 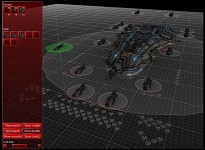 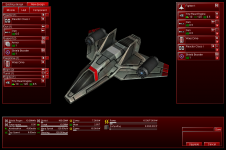 And a video preview of a small skirmish:

That is pretty awesome thing you got there! Watching this closely!

this look awesome hope to see this finished

Just found this today. you sir are making a professional quality game and i salute you for your effort. Thank you for making something that catches my interest, as that is hard to come by.