Post of the Basic information of the game Damiux Ferrer Dream 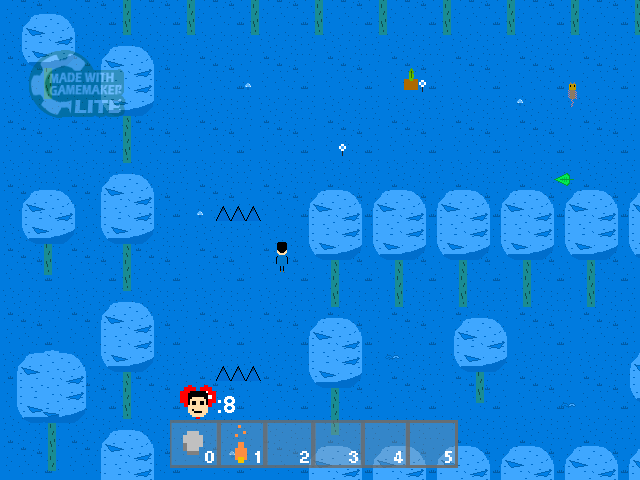 According to the storyline of the game, Damiux has dreamed of one of the greatest adventures of your life, avoiding obstacles, walking through abstract and labyrinthic stages and defeating the enemies with specific powers which should be gained during the long way.