APICO is a laid-back beekeeping sim game about breeding, collecting, & conserving bees! Leave your boring city job behind to return to your family home in Port APICO and get back to your beekeeping roots. Set in a series of lush environments, APICO uniquely combines resource gathering, biology, and beekeeping minigames, taking ideas from a mix of real-life and fantasy apiculture & floriculture. On your journey you'll rediscover lost species, cross-breed new bees, and help repopulate the islands. Live out your wildest beekeeping fantasies – sting free! Unique crafting & beekeeping minigames that drive gameplay progression Cross-breed different bees to discover over 30 new species Make and sell honey, Apicola, and other beekeeping products Repopulate lost species and release them back into the wild Multiple biomes to explore, each with their own unique bee species Uncover the forgotten secrets of the APICO islands Play together with friends in 4 player online co-op!

Check out the modding solution for this beekeeping simulator!

APICO, the laid-back beekeeping simulation and conservation game, now features modding support powered by mod.io. Read on to learn more about APICO and how mod.io will support a new set of community creators!

APICO is a soon-to-bee-released beekeeping simulator making its debut on May 20th (which, fittingly, is World Bee Day). It's a resource collection and management game focused around maintaining your own bee colony and conserving their health, with an emphasis on real world beekeeping methods (with a little fantasy mixed in). Presenting equal opportunities for fun and learning, APICO is light-hearted and hopes to add to the cultural consciousness surrounding ethical beekeeping and maintenance. 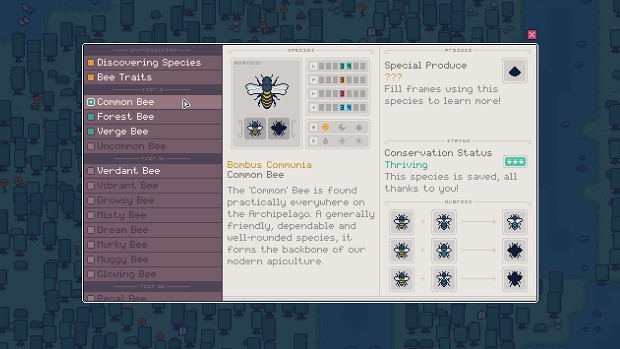 APICO's emphasis on discovery rewards immersion into its systems

Simulation games like APICO reward player creativity to the extreme, providing many ways to interact with the systems within and very few wrong answers. Some of the toughest simulators provide disastrous end-states for poor play but APICO's light premise will reward experimentation more often than it punishes. 4 player co-op means multiple friends can get in on the bee-keeping fun, rewarding co-operation and further exploration of the game's mechanics. 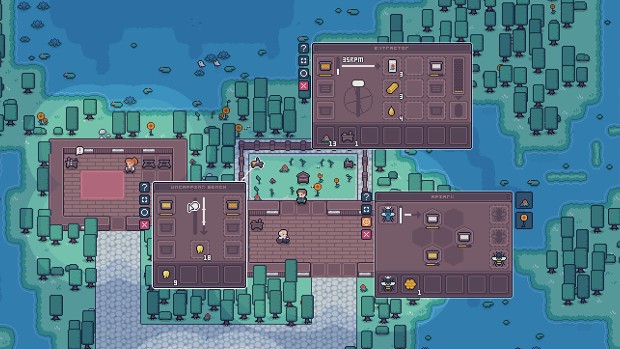 As is customary for resource collection games, building your own accommodation
and making your mark on the island is an important part of the gameplay loop

Naturally, with such an emphasis on player engagement and creativity, modding is on the table - powered by mod.io for cross-platform support and easy downloading API. Utilising LUA and built upon the Gamemaker engine, it's quite an accessible platform even for beginners. 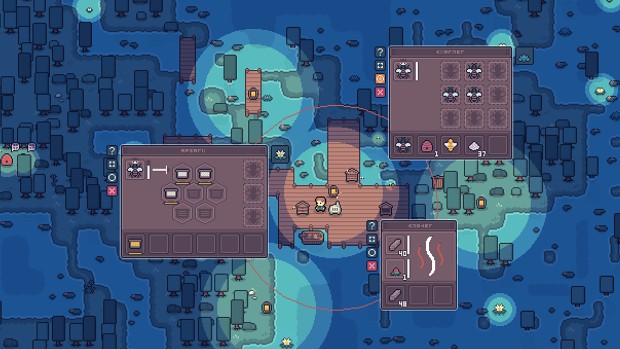 With a grounding in real life, APICO provides as much info on real beekeeping as fun factor

Modding support with LUA can involve anything from custom mechanics to new creatures to discover. Besides a few libraries kept locked off for security purposes, all the standard LUA libraries are available right away with more access to the API on the table for modders who really need it. A modding wiki for APICO is already setup with tips on how to get started as soon as the game has launched. 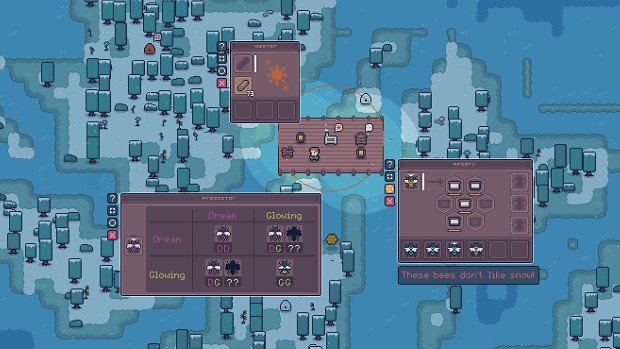 Many different species of bee are up to discover, bringing together
real world examples and magical off-shoots

The game is available for wishlisting over on Steam, with an expected release date of the 20th of May. A demo is playable right now, however, showcasing the first few hours of gameplay as well as nine species of bees to collect. If you enjoy the exceptionally laid back soundtrack of APICO, that's also able to be purchased for $6.99 USD/£5.19 GBP.

Steam link in last paragraph leads to a different game.

Both links seem to be working for me - the first one links to the actual Steam page, second one to the soundtrack for the game itself which can be bought separately.

Earlier the first link was linking to Store.steampowered.com, but now it seems fixed.