This update is to fix school's decision. School of Zurvanism gets a +1 tolerance to heathens and heretics(if you're playing with a mod that has Zoroastrian heresies) and a decrease in idea cost to represent innovations in Zoroastrian thought and stability cost increase to represent the school of orthodoxy disagreements to Zurvanist rulers. School of Mazdaism represents the more orthodox thought is supported by the clergy and get buffs to religion and unrest but idea cost increases by 5% due to keeping strict to orthodox ideas. 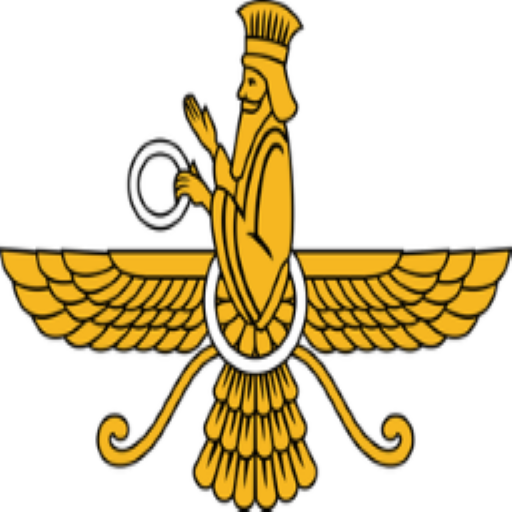