Made some revisits to some norse titles and chinese ones in 795 custom bookmark: Sigurd will be King of Sweden and control most of Sweden and all of Denmark Chinese counties formally under western protectorate will now be under Tibet Duchy of Kurdistan now landed with the landless cousin Edited Persian Satrap Government: You can now call vassal Satraps into war like tribal government Satraps no longer count under vassal limit like Tribal You cannot hold any more cities for the sake of making new merchant republics Great Works: 3 vanilla Great Works spawn in 795 bookmark Esfahan - Great University Ravy - Royal Palace Khozistan - Great Harbour 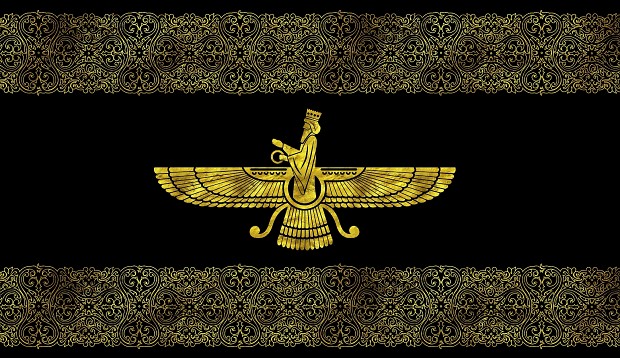