World Wars - European Conflicts is an action based 2.5 dimensional war game. You will play 3 major European campaigns during World War II, each divided into 5 separate missions. All 15 missions can be played as singleplayer or alternatively in cooperation mode on split screen. The particular conflicts are played with up to 12 different units, where each unit type is fully controlable by the player. Land battles are fought by soldiers, tanks, jeeps and artillery. Air support is provided by jets and bombers. Battleships, destroyers, aircraft carriers and even submarines come onto stage during sea battles. Normandy (D-Day, 1944) You start with the command of American paratroops of the 101th airborne on D-Day, June 6, 1944. On the end of the first campaign you will command several different amphibious and air units along the heavily-fortified French coastline to bring the final assault to success.

Norway (Weser-Excercise, 1940)
This campaign starts with German troops that invade Norway on April 9, 1940 in a cloak-and-dagger operation. You will face heavy sea battles with British naval units and focus on the famous battles around Narvik and Dombaas.

Russia (East-Front, 1943-1945)
The last campaign reflects the heavy battle of material at the eastern front between Russian and German troops in the period of 1943 to 1945. You will command soldiers, tanks, jets and bombers in order to clear the way from Stalingrad to Berlin to finally assure the glorious victory against the Third Reich. You will have the chance to kill Adolf Hitler yourself in the end. 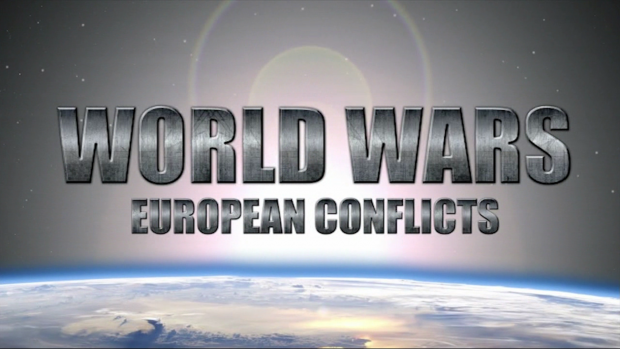 The game is for xbox360. We don't believe that it will work on the old xbox.