Add file With the Watchers

With the Watchers is a story-driven, turn-based isometric tactics game that delves into philosophy and religion. Advance through dozens of chapters led by a captivating story. Multiple, incredibly varied endings based on your choices throughout the adventure will decide the fate of you, your friends, and even the world. *Feel the impact of every brutal strike in combat - Target individual body parts, such as the eyes or the upper right arm, and hope your enemies don't get a lucky shot. Bleed, faint, even hold your breath; hit points don't determine death. *Stab, bash, and throw a variety of weapons ranging from knives, wrenches, and even playing cards. *Multiple endings force you to make difficult decisions. *Includes a homemade soundtrack. 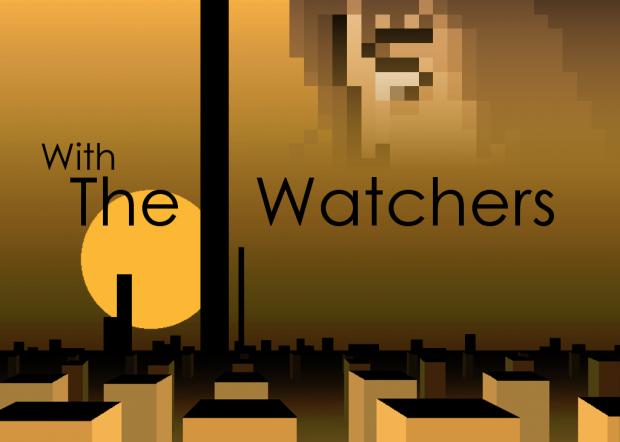 With the Watchers Turn Based Tactics
Tags