The untimely death of Franklin Delano Roosevelt on December 1944 marked the beginning of a grim chapter in the history of mankind. As the Second World War drew a close, the specter of a third lit up the world in nuclear fire. Decades of low and high intensity warfare, popular revolts, and pandemics had left the world scarred and battered. Now, with signs of the chaos winding down, many nations, both old and young, can see signs of hope in the future. What does the New Millennium have in store for the world? 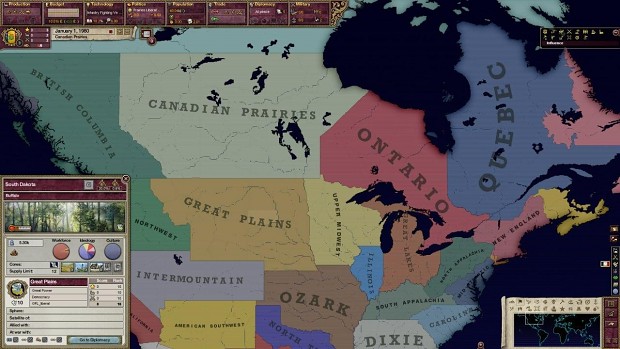