"Under" is a story driven scifi/horror game which i developed a long time ago with RPG Maker. It was made all back in 2014 and was supposed to be my big project. But i put it on hold. This is the last demo version i've released. Today i am planning to revive the project on a whole new engine with new graphics and presentation and hopefuly i can release it as a full game. This RPG Maker demo version was released only in Polish language back in 2014 so i decided to translate it for other people. WARNING : The game includes some nudity and strong language, so keep that in mind. Tell me about any bugs or problems in the comments and i'll fix them as soon as possible! 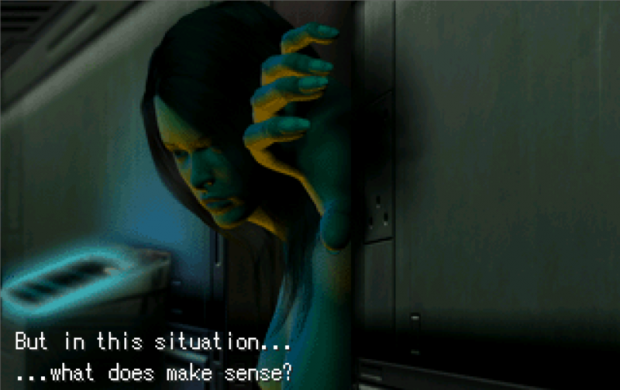