This game was made using only one script and is being developed by me. Plot: prologue: The game will take place in a world beyond the icy rim surrounding our world called Opera, and the two adventurers discovering it in 2020. It will also exploit how our world will interact with the newly discovered world and the strange intelligent species inhabiting it. Episode 1: The story of the episode will be about the events occurring in Lumira, a continent in Opera. As a major event turns the political situation of the continent toward a different direction, and how that will affect a couple of kids studying, in their boarding school. Episode 2: Not yet released. 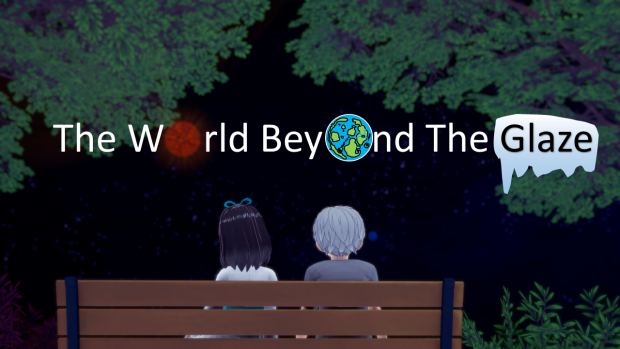 Beyond the glaze Visual Novel
Tags