Version for 1.5 Stellaris of the Alpha release of the mod. Star Wars: A Galaxy Divided is a mod meant to transport players into the Star Wars universe within Stellaris. Using Legends canon, the mod is primarily set within the Rise of the Galactic Empire timeline and includes a variety of factions and other content representative of that Era.

Version 1.1 of the Alpha release of the mod.

This is how your mod folder should look. Within the galaxydivided folder is all the mod files and outside is the descriptor. 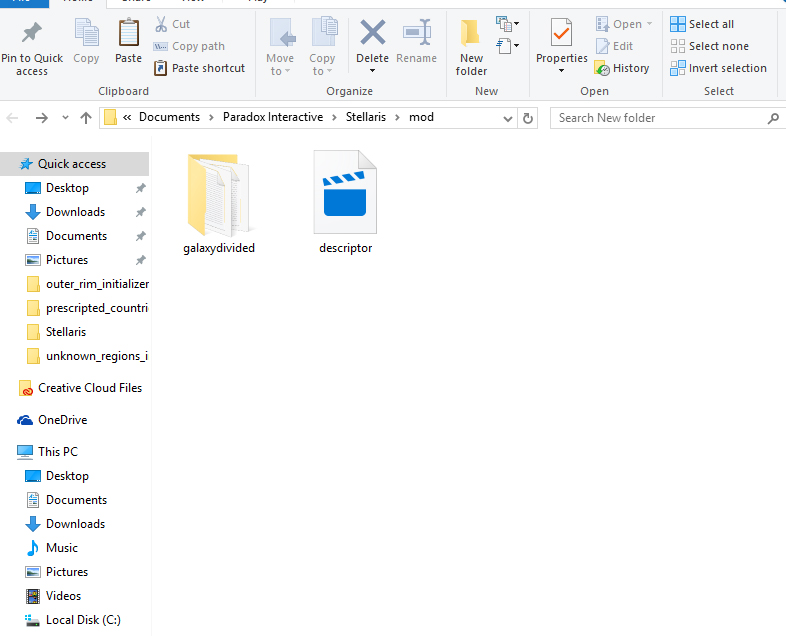 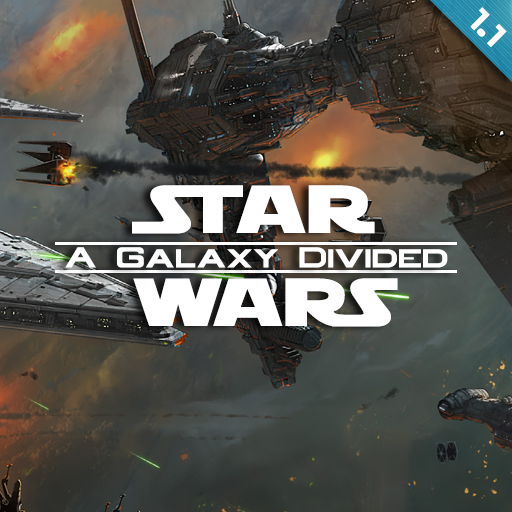 Everything with the mod works fine except that the galaxy map wont appear when I start a new game. I can only chose the standard maps. Ive tried reinstalling the game and the mod. Ive also tried placing the map file in the vanilla Stellaris map folder.

Delete settings.txt in your stellaris mydocuments folder and try again

mine seems to crash after booting up

Did this mod changed eras to the clone wars? I Thought it was old republic?

I love this mod but it needs updating, upsetting that I cant play it

is this mod dead :( it seems no star wars mods are working anymore for stellaris..... startrek forever i guess

Does not work. I copy file like someone write down to documents and mods folder and it is still vanilla game.