Complete Version now RELEASED! I just released a new complete version of my second game, Smash Ringtail Cat 2: Dr. Glitcher's Revenge, with better graphics, and much needed improvements! Thanks for all the support with the early access build, it will no longer be available until sometime after September! Play it today! 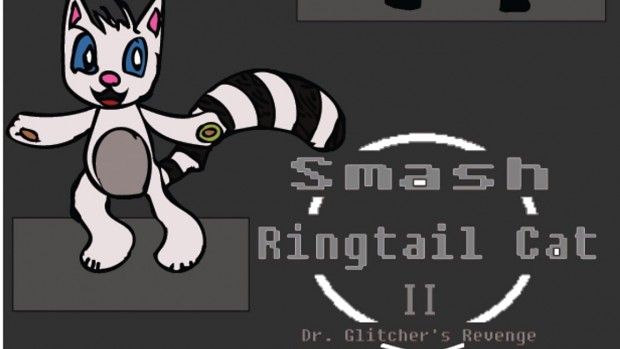