Operation Hard Drive takes place in the distant future, where mankind’s most promising source, derives from planets nested within the outer rim of the galaxy. These planets cores generate an ominous and rare potent element that subsides in a form of pure electricity upon being harvested. This ‘liquid electricity’ has been called Magna. Like many resources discovered by man, these planets cores are being rapidly depleted and manufactured for weapons other than just mass destruction. Unravel the mystery behind whom or what is responsible for forcing these planets to descend in a rapid swirl headed straight for extinction. 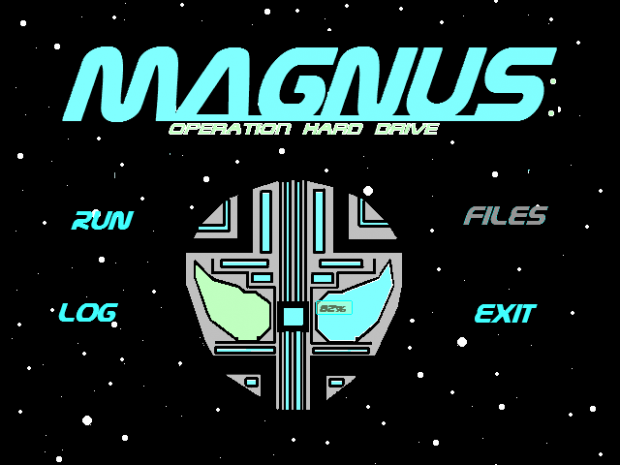