FUTURE:
No Build Losses when going to Rayeth Dimension 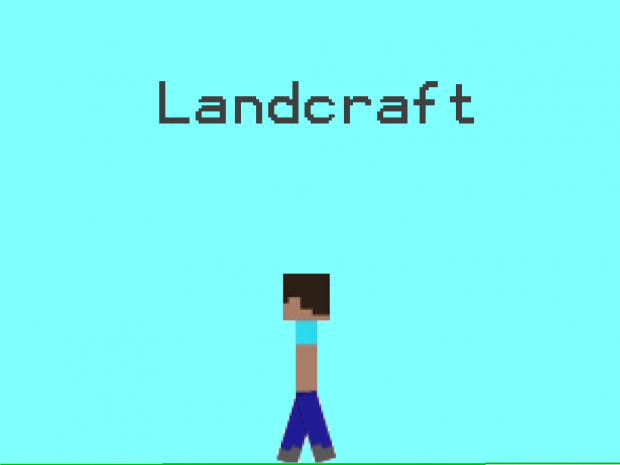