The second version of this mod, featuring the all new updated easy to use menu system that organizes the maps. Since this game is gonna have a lot of map packs released for it, i thought i should update the mod to make it easier to use the new maps as they role in! And thus the second version of this epic mod was born! The second map pack will run on this version, so get used to it now before the map pack comes out so you know where to find your new maps! 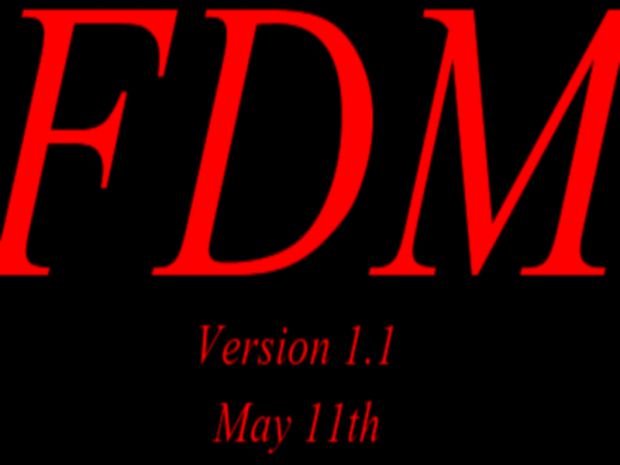