Disclamer: This is pre-alpha version of mod. By downloading this version, you agree that you are satisfied with 1.2 gigabytes on your disk, at least 0.7 of which is still unprocessed garbage. Good luck! ENG: the year is 1055 ALB. The world of friendship and magic is once again on the verge of total destruction. The world is dominated by 3 major alliances: Equestrian Covenant - sphere of influence of the Equestrian Federation Wether Pact - Union of socialists of the North The Coalition of Flovena - an Alliance of autocrats from the Central regions of the former Griffonian Empire. Three alliances regularly clash with each other in endless proxy wars, the last of which, namely the civil war in the River Federation, can become the very powder keg that will destroy the entire planet or at least shake world politics. 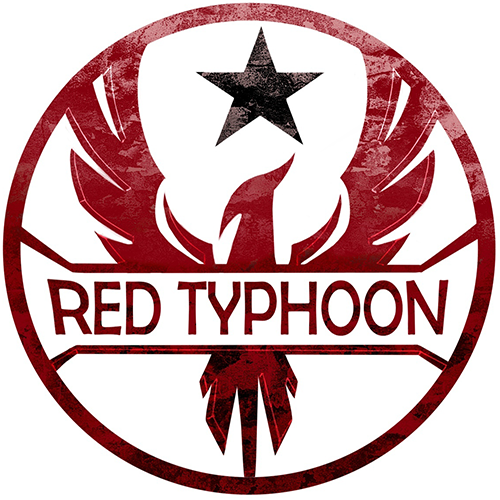