1. China and the east are mostly civilized. 2. North America is a battle ground for japanese, chinese, and european colonies. 3. USA and CSA are formable. 4. Japan civilizes faster. 5. New German nations, in North America are formable. 6. Native Americans, Africans, and Chinese are always adding cores. 7. British Raj is over. 8. China and Japan have colonies. 9. Premise is Asian Ag was devastated and east moved east. 10. This is still in development. I messed with economics, so china doesn't crash the economy. 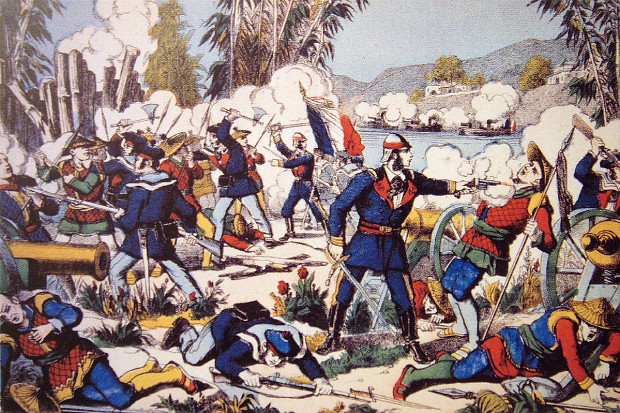 can't get it to work

This is the same file and it works.