First version of this mod.You can play for the white army of General Denikin in southern Russia and for officers of the Northwest Army of General Nikolai Yudenich. They will be opposed by the troops of the Russian Socialist Federative Soviet Republic, the UPR and the Green Army of the Antonov rebels. There is also a state like the Republic of Poland. 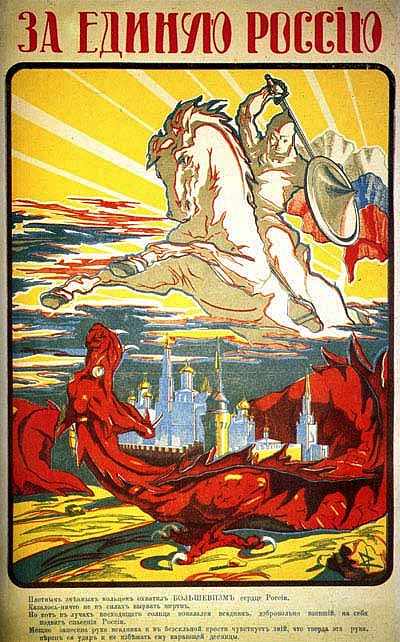 I have a question to the mod, this will be just Russian/Ukrainian or it will have an English version too?(just asking)

This "mod" is 100% plagiarism. The whole content (uniforms, locations, buildings etc) is stolen from the Civil War in Russia 1917-1922 mod without permission of the creator.

At least they mention you in the description

I downloaded both version, I can't add the real map and this mod is in russian. Someone can please explain me how to modify the mod of Rockwell and put a real map? Then i keep the mod for myself i don't upload promise=)

how do you install the mod.Cuz I tried and its not there in my mod's list for mount blade

The Civil War in Russia is the Day of the New Troubles Mount & Blade: Warband
Related Games