Burning Thirst is an action game with brutal fighting, using contact weapons in a God of War stile. Following a Grindhouse esthetical it is set in a post apocalyptic world. In the game we play as Joe Blades, an ex aircraft pilot who survived the catastrophe. Our main object is to retrieve the last existing whisky bottle, which is in Perdition City, under the custody of Bruce Krauser and his band of mutants. To get it back we’ll have to use all our extraordinary skills to finish with all the enemies who get in our way. There will also be the final battle in the city’s casino. The core mechanics consists in the linking of several attacks with a short and medium range weapon, which will allow us to get rid of several enemies all at once. We also have the option of doing special attacks or of finishing off enemies in an especially cruel way using fatalities. 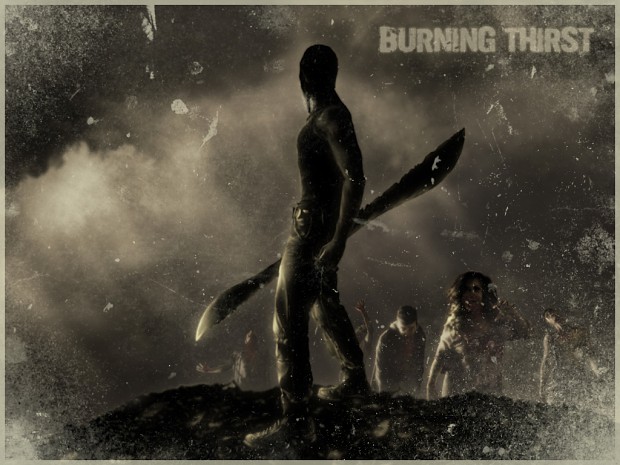