Blur melts Snow - 2nd Version is a survival game. The player has to avoid the blur balls for as long as possible. With the new power ups, you have more chances to survive longer. There are 4 power ups(slow motion, extra live, ghost mode, pilot mode). The most fun is the fight for the 1. place in the online highscore table. There are 2 difficulties for beginner and pros. Particular in the Coop Mode the points increase faster. It's possible to play against a player. In the Battle Mode you have to survive as often as possible longer than the other player. The controls for the 1. and 2. player can be changed. In the Blur vs. Snow Mode you have a standard control, which you can't change. One player control the blur balls. With the left mouse button you can spawn the blur balls and with mouse wheel you can change the sort of enemy. The player who plays the snowball controls him with the arrow keys or wasd. Who survives longer in role of the snowball? 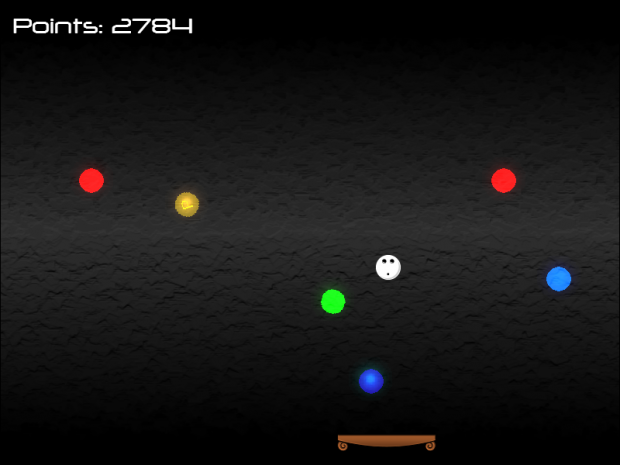